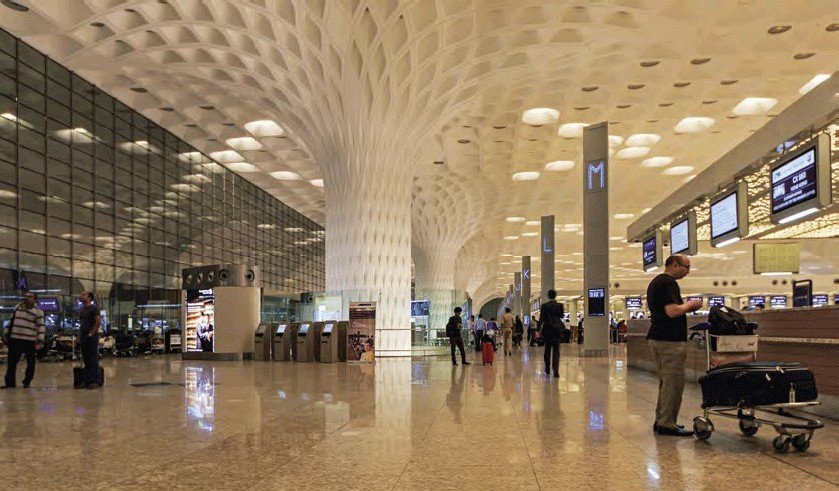 INDIA-BASED low-cost airline SpiceJet moved its entire passenger and cargo operation at Chhatrapati Shivaji Maharaj International Airport to the state-of-the-art Terminal 2 at the start of October.

The transfer from the older 1B facility was planned to enhance passenger convenience and reduce costs for the airline, which currently operates approximately 150 flights per day to and from the airport, serving both domestic and international destinations.

Ajay Singh, chairman and managing director of SpiceJet, commented: “A single terminal operation [will] not just help SpiceJet substantially cut down its costs but provide our passengers with a seamless and smooth travel experience as they transit between domestic and international flights at one of the country’s busiest airports.”

In recent months, the carrier has announced 78 new flights, which it will connect with the Mumbai hub. These include major new routes to Mangalore, Jeddah, Riyadh, Hong Kong and Bangkok. In 2019 alone, the airline has added 36 examples to its fleet, consisting of 29 Boeing 737 NGs, five Bombardier Q400s and two Boeing 737 freighters, as it seeks to fill some of the void left by the collapse of Jet Airways earlier in the year. (Photo A.Savin/ Wikimedia Commons)