SPIRIT ON THE SCREEN

The film The Spirit of St Louis was intended to celebrate Lindbergh’s pioneering trans-Atlantic flight, but it fell flat with audiences 60 years ago. Today it is remembered as a classic aviation movie, featuring some now very rare ‘golden era’ aircraft types 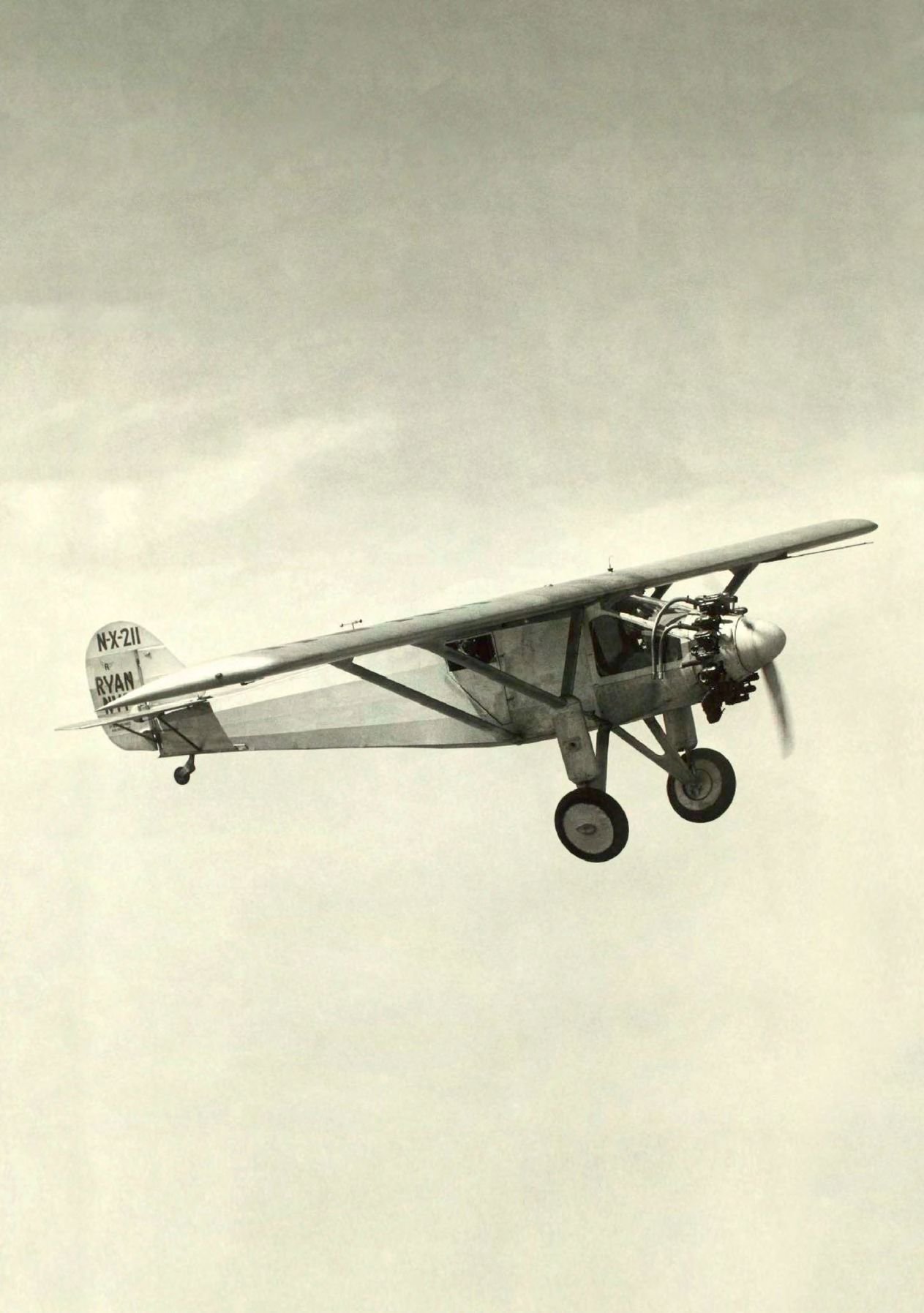 Ryan B-1 N7212 in its movie guise as the NYP Spirit of St Louis, with one major exception — here, the aircraft is being flown with cockpit glazing uncovered.
ALL PHOTOS SAN DIEGO AIR AND SPACE MUSEUM

There have been many accounts of Charles Lindbergh’s pioneering trans-Atlantic flight from Roosevelt Field, New York to Le Bourget, Paris on 20-21 May 1927, but there is little doubt about the best. In 1953, Lindbergh published his own personal story in a book detailing the efforts to find and build a suitable aeroplane and the gruelling 33 hours taken to fly the Atlantic Ocean, battling weather and chronic fatigue along the way. Simply called The Spirit of St Louis, this fascinating volume won the 1954 Pulitzer Prize for biography, and subsequently the attention of Hollywood producers.