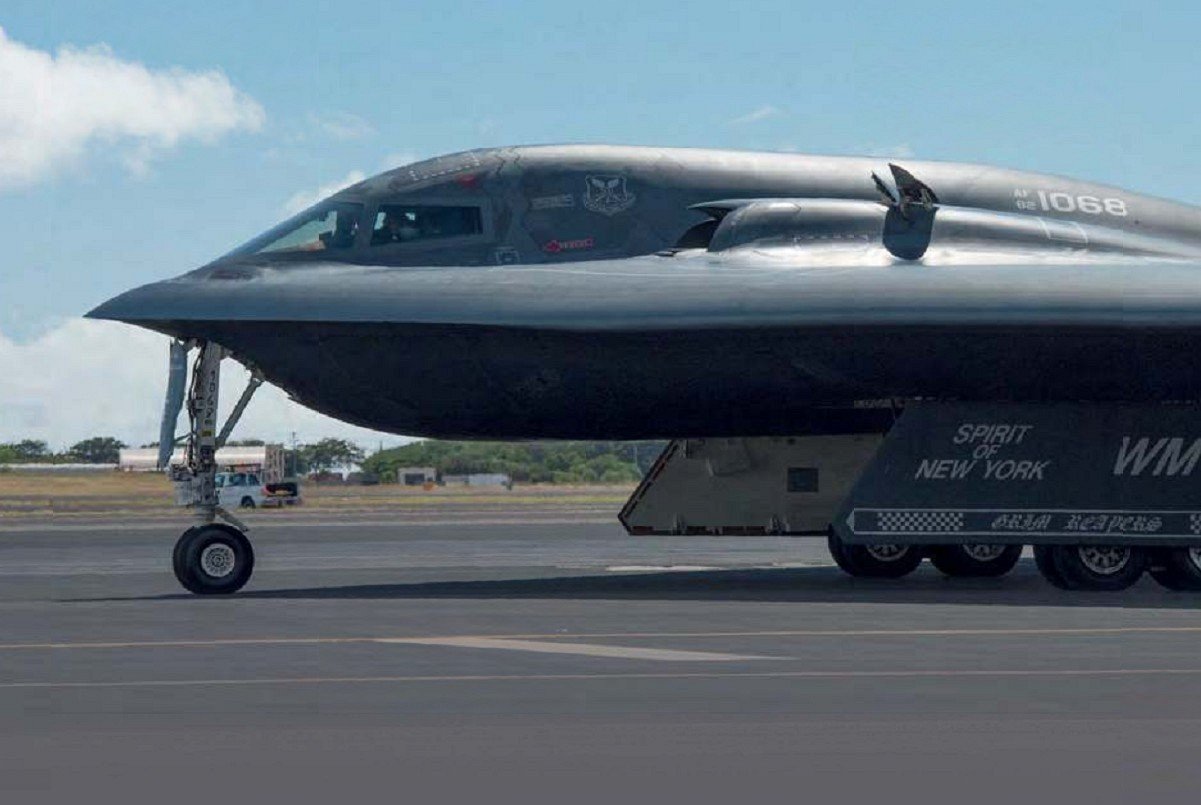 THE USAF has deployed B-2A strategic bombers to Hawaii for a second time. Three Spirits and more than 200 airmen arrived at Joint Base Pearl Harbor-Hickam (JBPH-H) on January 10 for a US Strategic Command (USSTRATCOM) Bomber Task Force (BTF) mission. The aircraft, based at Whiteman Air Force Base, Missouri, have regularly trained in the region from Andersen Air Force Base, Guam, but this deployment is only the second time the Spirit has deployed to JBPH-H in support of the BTF mission. The Spirit completed an inaugural deployment to Hawaii between August 15 and September 27 last year.