Still earning its keep after 80 years, the Rapide is an enduring workhorse, as Ken Ellis explains 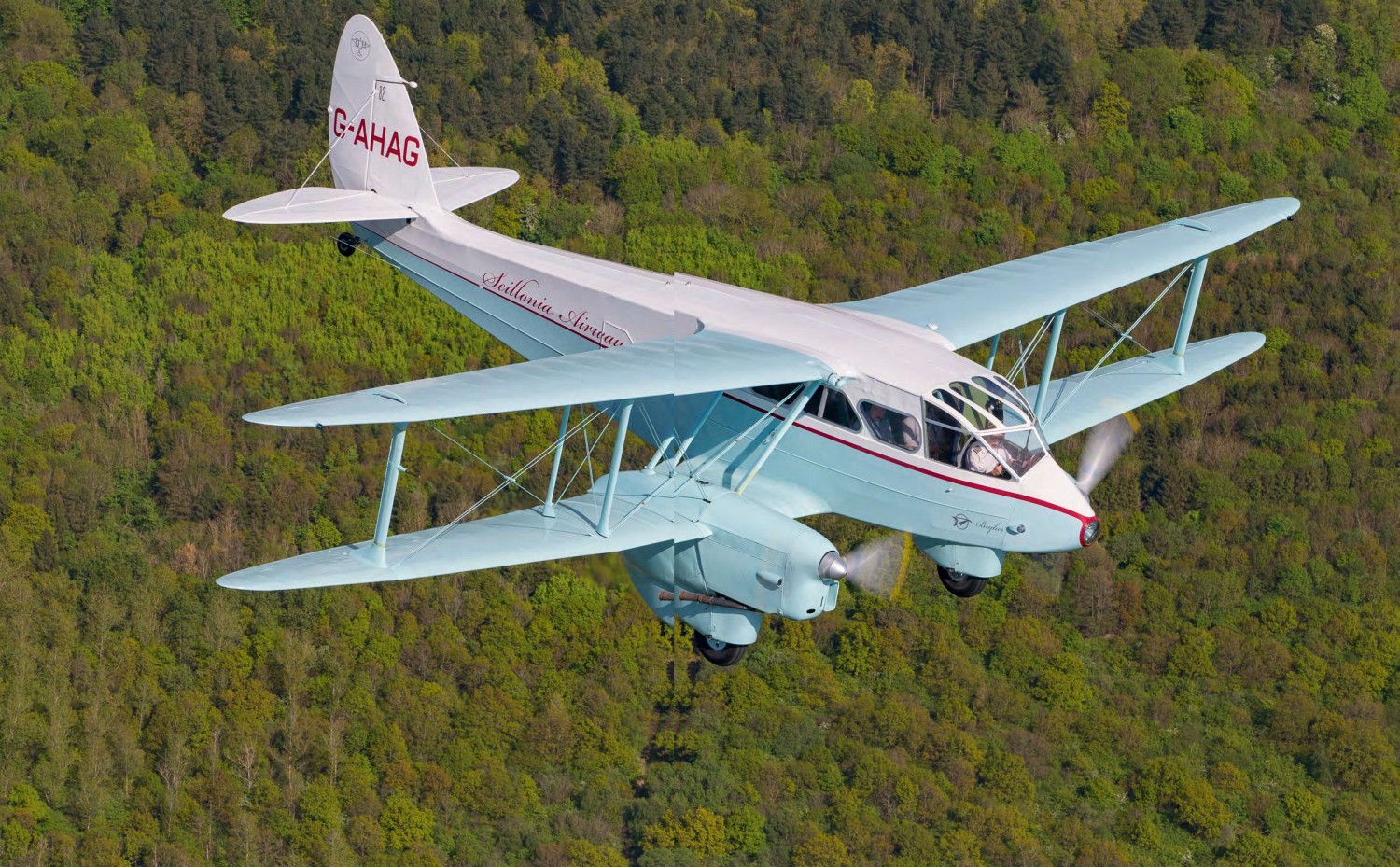 After a painstaking restoration Rapide G-AHAG returned to the skies in 2013, in the colours it wore with Scillonia Airways, named ‘Bryher’, based at Land’s End 1964-69.
DARREN HARBAR

“If it ain’t broke, don’t fix it.” That adage must have occurred to de Havilland chief designer Arthur Hagg, when he was told to improve on his twin-engined DH.84 Dragon. Essex-based bus and coach operator Edward Hillman had diversified into air travel and was delighted with the six-passenger Dragon, which had been created with his needs in mind.