The United States is leading the way as the major military powers target satellites in the battle to gain superiority in space, says Tim Fish 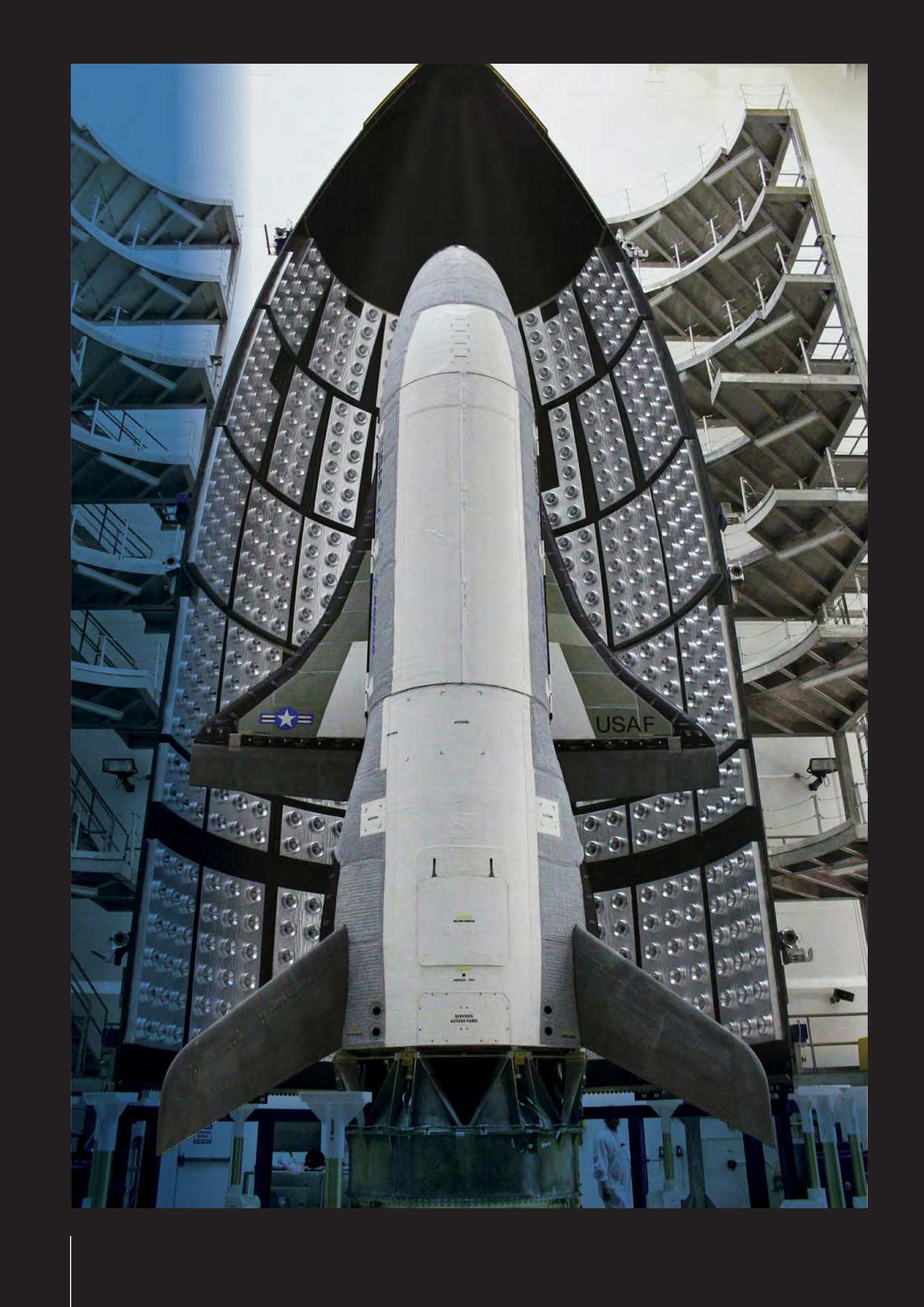 The X-37B orbital test vehicle is an unmanned re-entry spacecraft. It can be seen here in an encapsulation cell at the Astrotech facility in April 2010, prior to its launch. The X-37B is currently on its sixth mission that started in May 2020
USAF

An undeclared arms race is underway in the space domain, where capabilities to neutralise or destroy satellite networks using antisatellite (ASAT) systems have been tested in recent years as a way of threatening rivals and to provide a deterrent against military action.

Many countries use satellites, but the US leads in terms of its reliance on spacebased assets to provide it with a wide range of defence capabilities. These include communications, surveillance, detection and tracking of ballistic missile launches and the navigation and guidance of precision-guided weapons, among others.