Just as the aviation world celebrated the 50th anniversary of the maiden flight of the Boeing 747, Supercritical Simulations Group released the version 2.1 Anniversary Update of their 747-8i for X-Plane. Here we test fly the new model as well as highlight the updates on this latest version. 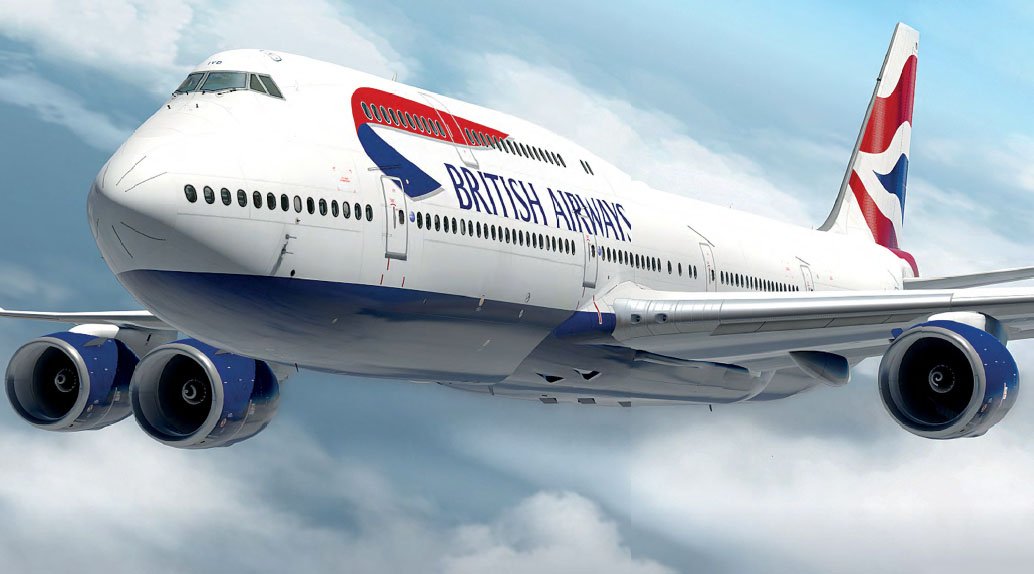 In addition to the beautiful house livery, the SSG 747-8i is released with an additional seven paint schemes.

More than an update

One of the most instantly recognisable aircraft on the planet, the Boeing 747 has been flying routes around the world for 50 years. As the number of variants increased and the feature list grew, we’ve perhaps forgotten what an absolute trendsetter the ‘Queen of the Skies’ was. It introduced to the world the concept of a wide-bodied airliner, which in certain configurations could seat up to 666 passengers. Thankfully, no one has yet deemed it necessary to demonstrate this ability in regular public transport but if you read the 747 Flight Adventure in this issue, you’ll see that it has still set some impressive records.