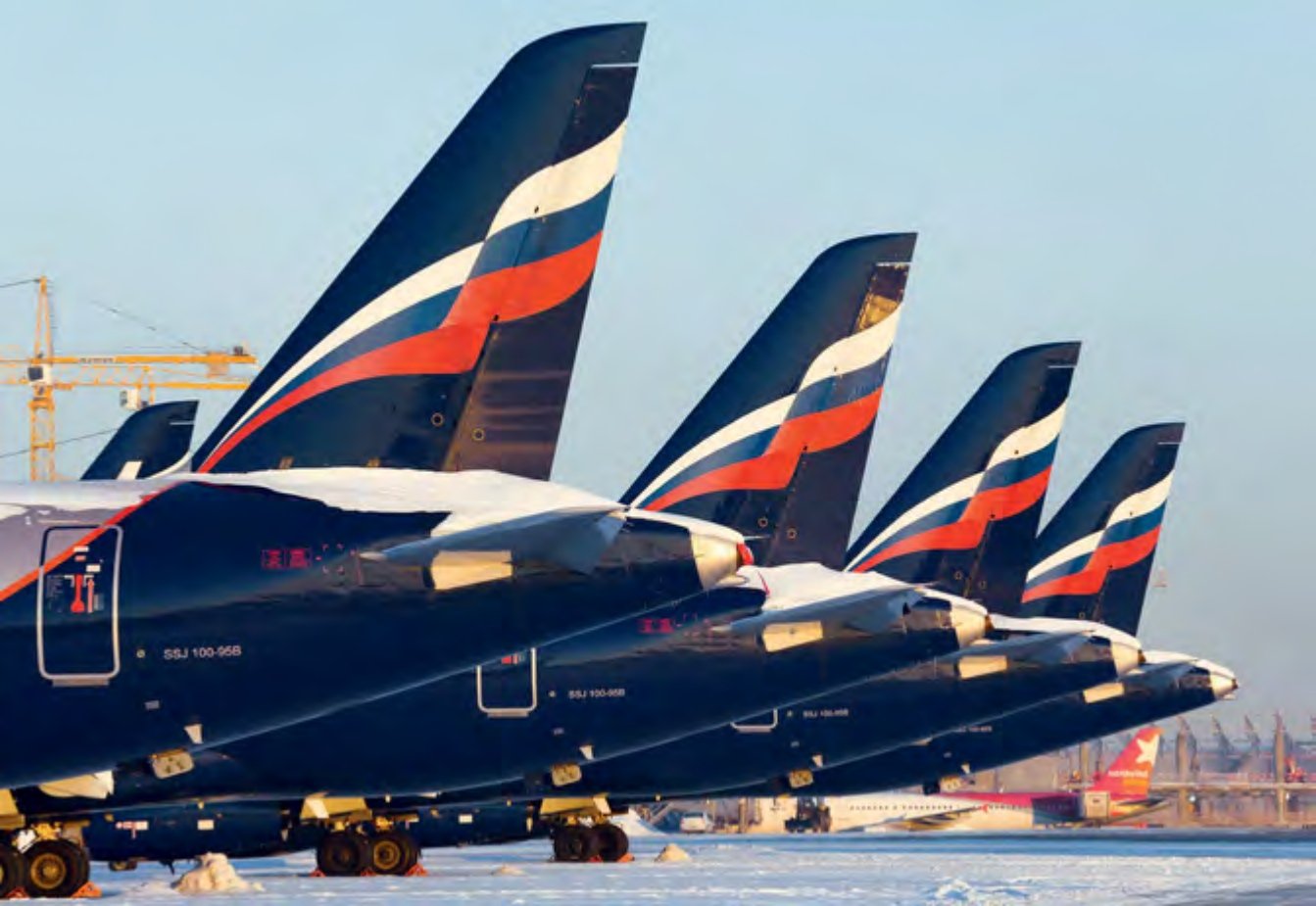 The grounding of a number of Sukhoi SSJ-100 Superjet airliners following the discovery of cracks in horizontal stabiliser fittings has led to an airworthiness directive requiring inspections on all SSJ-100s.

On January 20, it was announced that cracks had been discovered in Russia on six Aeroflot and one InAero SSJ-100, which were grounded pending repair, which includes replacing defective aluminium alloy fittings with steel ones. This followed Mexico’s Interjet grounding 11 of its 22 SSJ-100s in December after cracks were detected. Repairs by Sukhoi Civil Aircraft Company technicians returned these aircraft to service by January 11.

On January 24, Russia’s Industry and Trade Minister Denis Manturov said that current SSJ-100 sale and leasing contracts were not affected by the directive and the inspection of all SSJ-100s would be completed by the end of the month. He also said Russia and Armenia were considering establishing a joint venture airline that would operate Armenianregistered SSJ-100s.

Meanwhile, Italy’s Leonardo announced in January that it was withdrawing from its joint venture with Russia’s United Aircraft Corporation (UAC) to produce the SSJ-100. Leonardo sold its last 5% share in the joint venture to the Sukhoi Civil Aircraft Company, a UAC subsidiary, on December 30. Previously, SSJ-100s had been sold for dollars but offered for leases paid in Russian roubles under a Russian State Transport Leasing Company programme, intended to make the airliner available to smaller regional airlines. However with the strengthening of the rouble on international currency markets, this option has become more expensive than using dollars.

Additional SSJ-100 manufacturing capability is planned in the Sukhoi facility at Komsomolskon- Amur. The Russian Ministry of Defense may procure SSJ-100s to replace its current Soviet-designed Tupolev Tu-134 and Tu-154 jet airliners. UAC plans to increase the share of its revenue from civil aircraft from 20% to 45% by 2035, it announced on January 27.