As Russian forces surged into Ukraine, following Moscow’s decision on February 24 to commit its military to the toppling of the Zelenskyy government, western countries, at times both united and fragmented, looked to determine how best they could assist Kyiv in its time of need and its right to determine its own future.

The flood of aid from nations such as the UK and the US, and support from eastern European and Baltic countries, was welcomed by Kyiv. The hesitancy of other countries to the west of the continent, in particular in France and Germany, where the political power resides, was rather less appreciated. 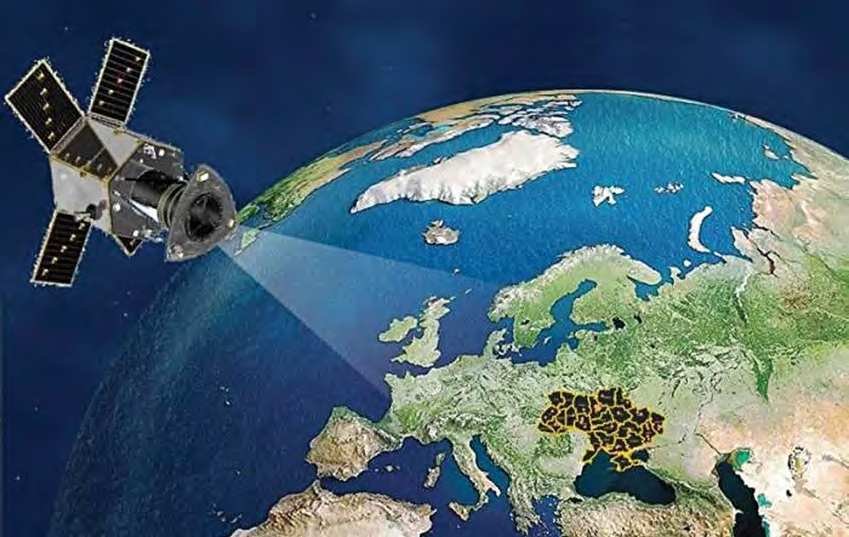 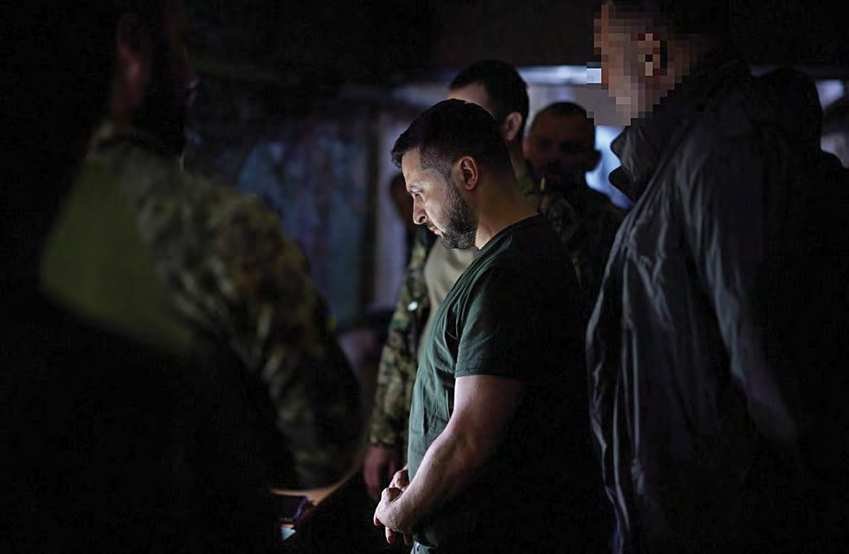 However, a key element of the support given to Ukraine has come from the private sector – particularly in the domain of space-based surveillance and communications capabilities. Without access to real-time satellite surveillance information and communications facilities that enable Ukraine’s forces to co-ordinate their military response, the situation on the ground would have been even more dire.