A STAR IS REBORN

Now resident at Houston’s Ellington Airport, the Lone Star Flight Museum has taken on a new sense of purpose 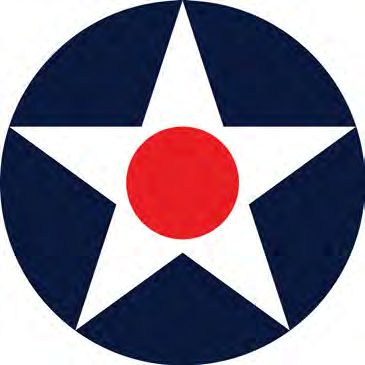 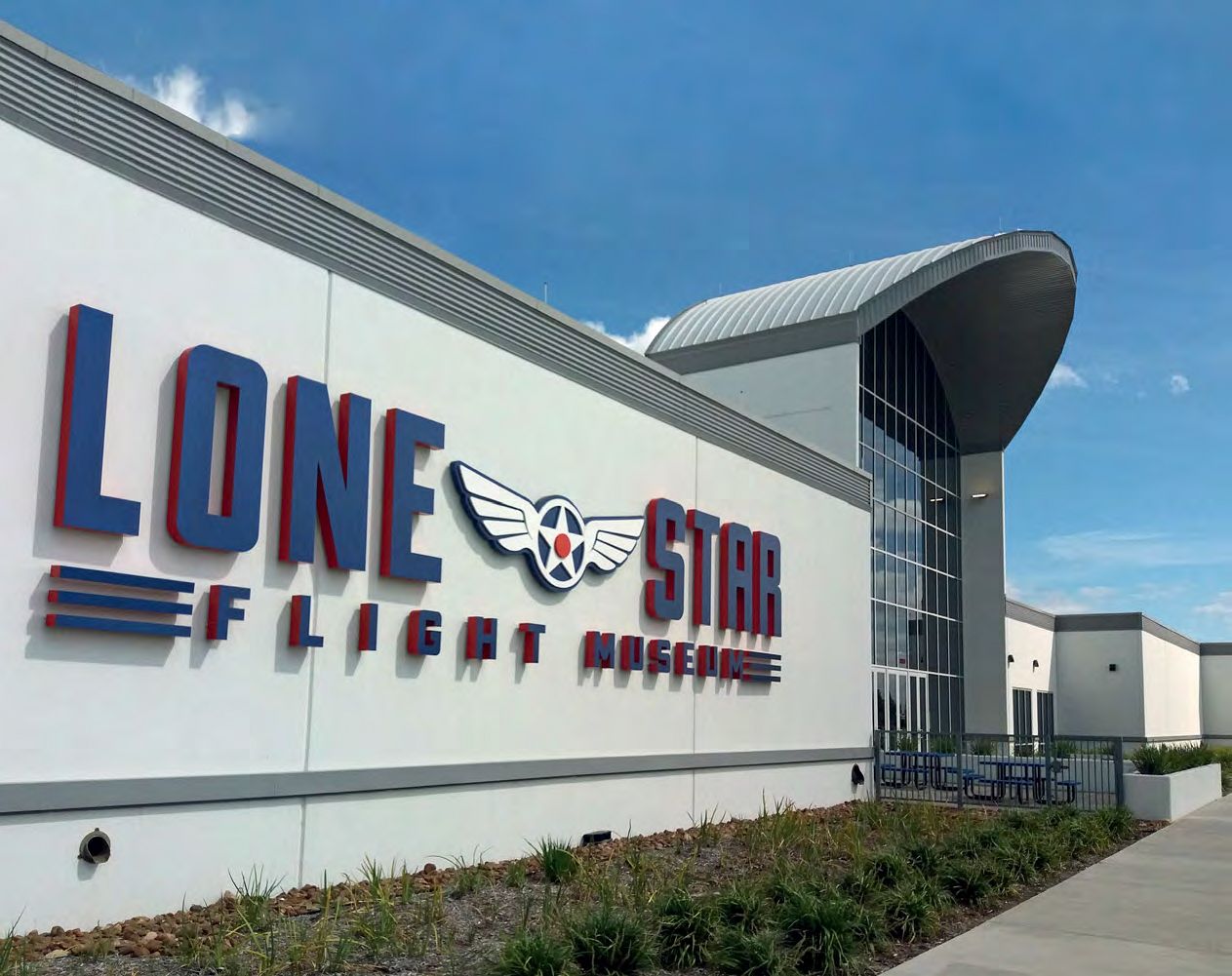 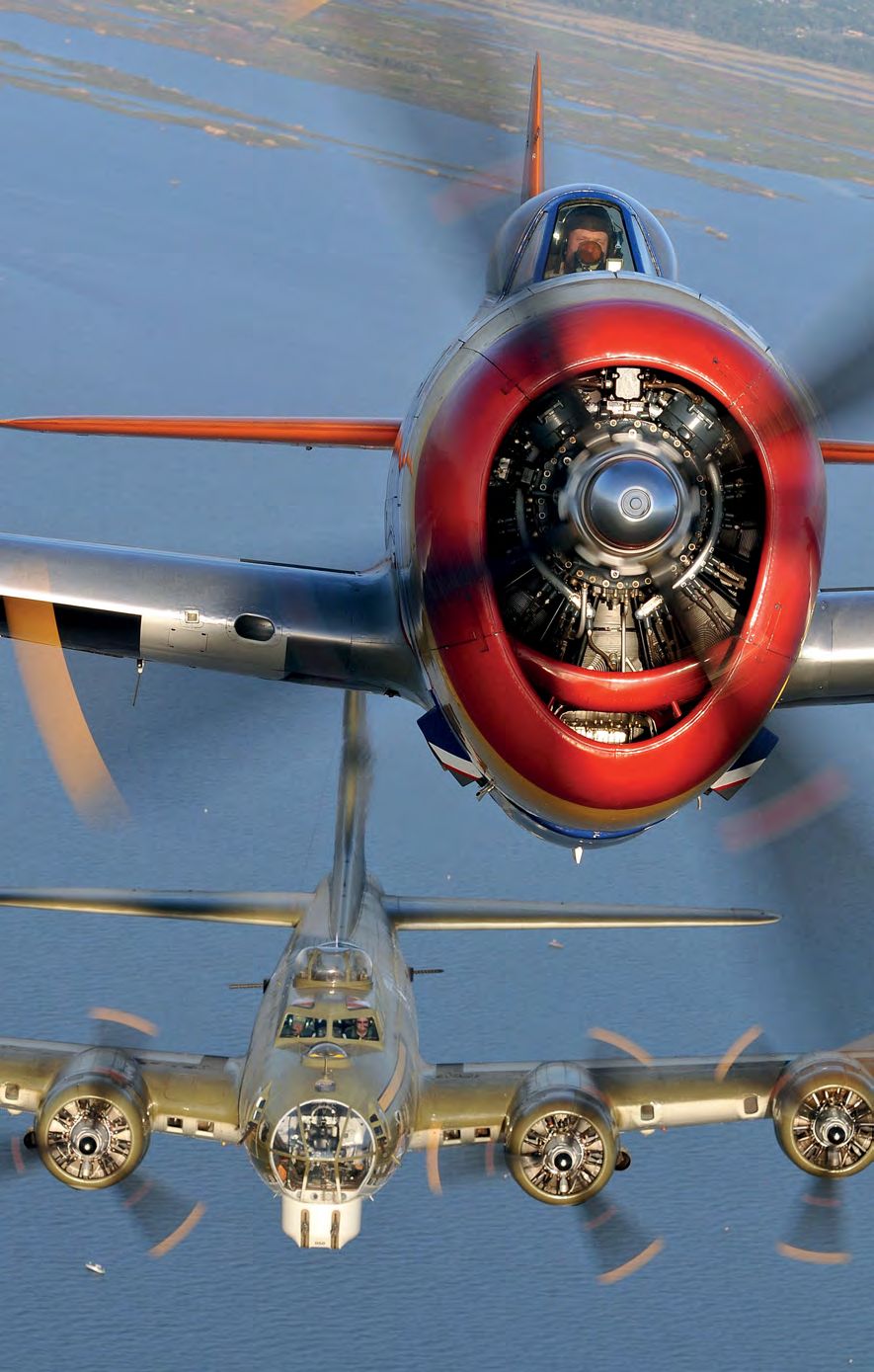 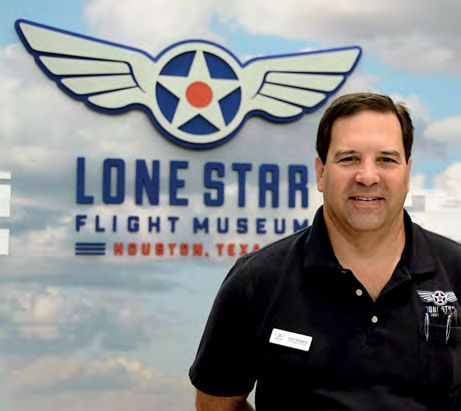 On the night of 13 September 2008, Hurricane Ike, one of the most violent meteorological events of its type ever to hit the eastern coast of Texas, struck the coastal city of Galveston, 60 miles south of Houston. Winds of more than 120mph caused a marked rise in water levels, resulting in widespread and serious flooding. The Lone Star Flight Museum, long established among the most important organisations on the US warbird scene with the biggest collection of airworthy historic aircraft based at a single location in the southern United States, was devastated by the waters. In the museum’s large hangars at Galveston’s Scholes International Airport they reached a depth of more than 6.5ft. Fortunately, all the flying exhibits had been flown to safe locations a few hours beforehand. Almost 10 years since that sad episode, the LSFM is now celebrating a second rebirth in its new home at Houston’s Ellington Airport.