STARS OF THE BIG SCREEN: Battle of Britain pilot

For a dozen RAF flying instructors, it was the opportunity of a lifetime: to be seconded during the summer of 1968 to the Battle of Britain film unit, flying the then-huge assembly of Spitfires brought together for the movie. John Preece was among them — and took full advantage of the chance to sample the other aircraft types involved, too 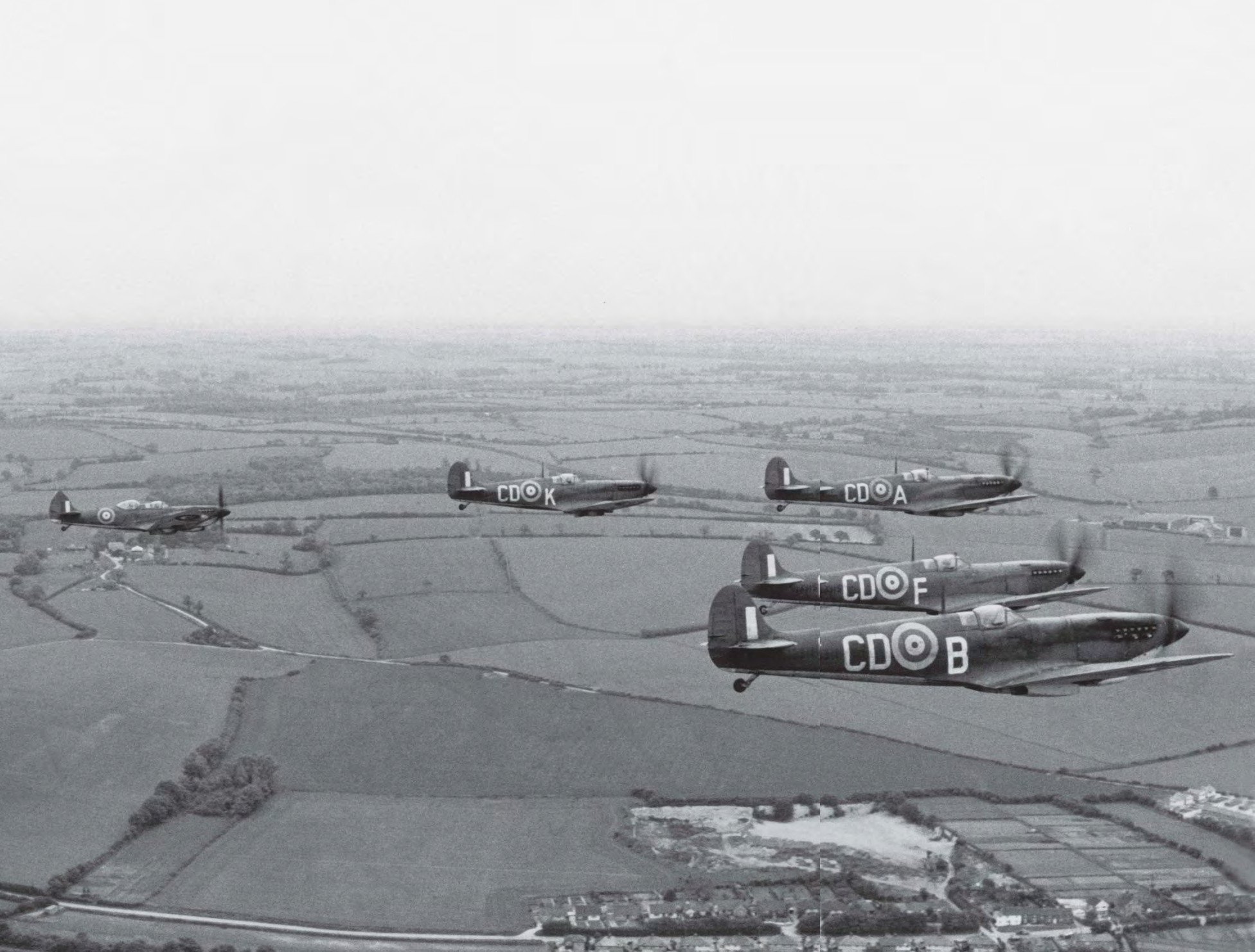 With MkIX MH415 in the lead — note the ‘smoke pots’ under the exhausts — a vic of Battle of Britain film Spitfires proceeds across the English countryside on 12 June 1968. John Preece is in the aircraft coded CD‐F, MkIX MH434; the rest are MkIX MK297/CD-A, MkVb AB910/CD-K and two-seat MkIXT MJ772, all flying from Debden.
VIA JOHN PREECE 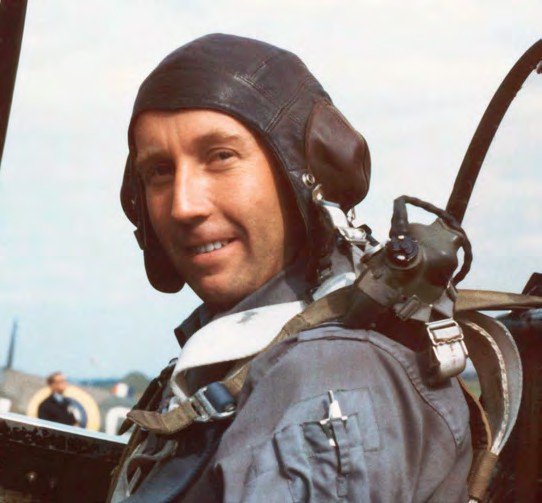 Then-Flt Lt John Preece in the cockpit of a Spitfire on the Duxford apron.
VIA JOHN PREECE

“In those days you got a certain amount of kudos for being an RAF pilot, but being a Battle of Britain film pilot, everyone wanted to talk to you. We got a bit precious, probably…”