It is now half a century since this Pearl Harbor war epic hit the screens. We take a look back at this ambitious motion picture, its air craft and the legacy it helped create for the US warbird movement 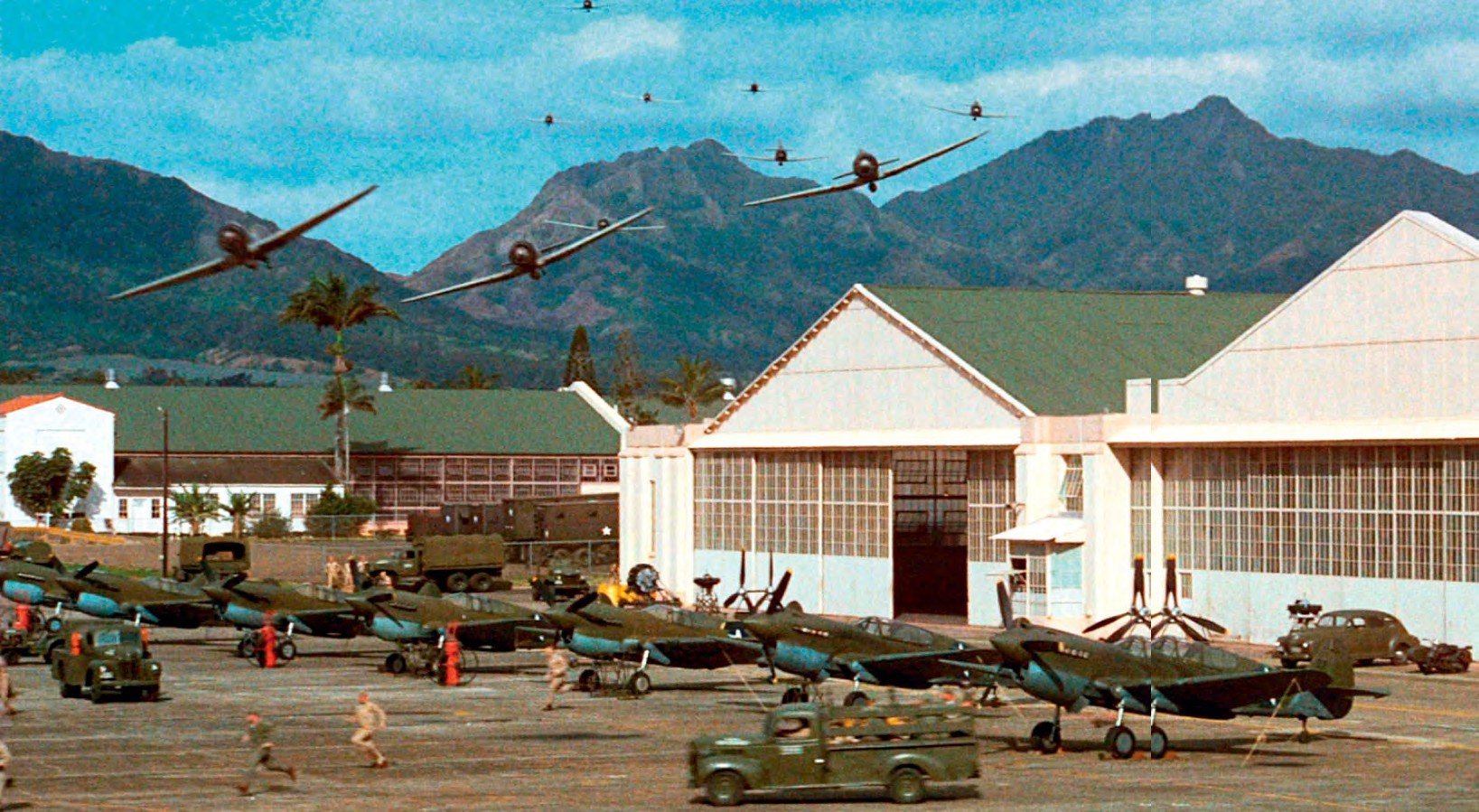 A phalanx of T-6-based Zeros dives in to attack the static replica P-40s at Wheeler AFB, formerly Wheeler Field.
ALAMY

There’s a saying in showbusiness that ‘timing is everything’. Well, the timing of Tora! Tora! Tora! could hardly have been worse, as far as box-office returns were concerned. A pessimistic, early-seventies America enduring a struggling economy, anti-war protestors and the quagmire of the Vietnam War simply wasn’t in the mindset for a motion picture depicting the defeat of its own military forces, not to mention the knock to national patriotism.