STEEPED IN HISTORY, RAF WATTISHAM HAS SERVED THE UK MILITARY FOR EIGHT DECADES. DAVID EADE EXAMINES SOME OF ITS PIVOTAL POINTS DURING THAT TIME 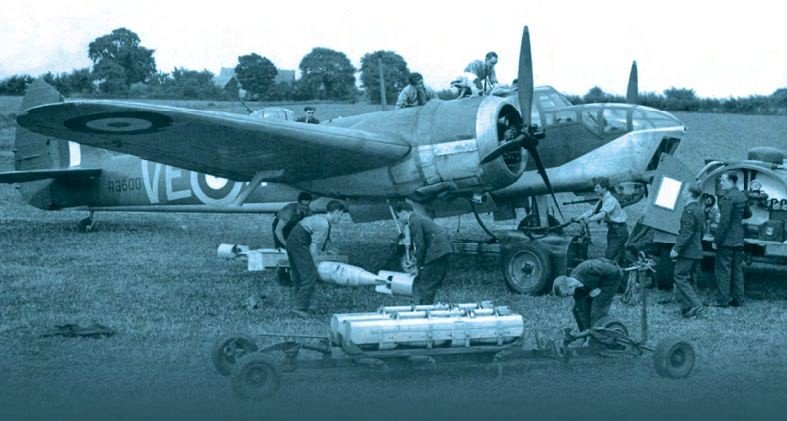 Bristol Blenheim operations defined Wattisham early in the war. Mk.IV R3600 of 110 Squadron is seen here being readied for a sortie. The unit called the station home from 1939 until 1942; R3600 was shot down in May 1941.
JB VIA MALCOLM V LOWE 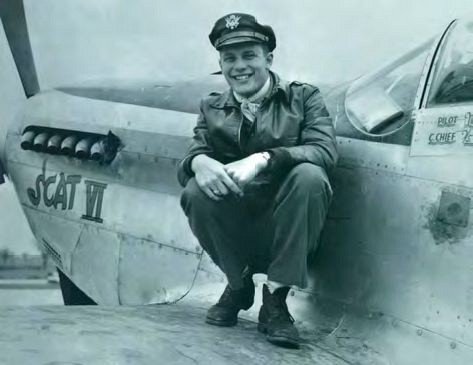 One of the US personalities associated with Wattisham later in the war was Maj Robin Olds of the 434th FS, 479th FG. He is seen here during 1945 with his Mustang named ‘Scat VI’ coded L2-W. Olds also later flew combat in the Vietnam War and rose to the rank of USAF Brigadier General.
MALCOLM V LOWE COLLECTION

In March 1939 as the darkening clouds of war built up over Europe, it is unlikely that the newly appointed station commander to RAF Wattisham, Suffolk, Wg Cdr O R Gayford, thought ‘his’ airfield would still be providing military service 80 years later.