The RAF F-35 fleet is steadily building up in the US and 2018 promises to be a big year for the Lightning Force. Tim Ripley charts the journey of the UK’s new stealthy fast jet. 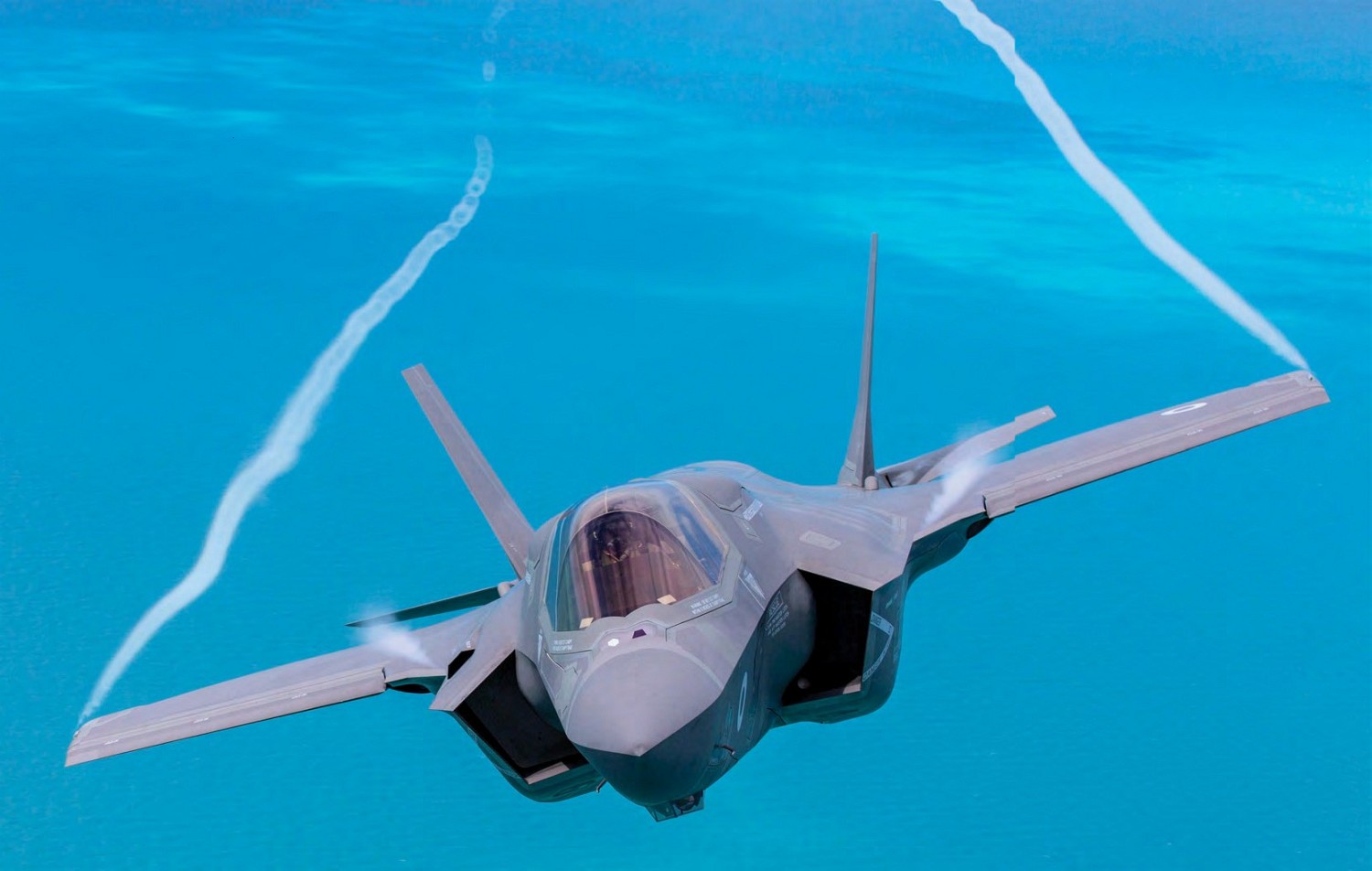 The arrival of F-35Bs at RAF Marham in the summer of 2018 will mark the start of new era in British military aviation.
Crown copyright 2016

An RAF Lockheed Martin F-35B Lightning II will come to a halt above the Royal Navy’s newest aircraft carrier, HMS Queen Elizabeth off the US eastern seaboard in the autumn 2018. The pilot will engage the automatic landing controls and the aircraft will gently put down under the control of its lift fan. Once on the deck, the pilot will manoeuvre his aircraft into a parking spot.