From anti-submarine warfare to combating illegal fishing, Canada’s maritime patrol aircraft has had an illustrious career. Tom Kaminski uncovers the key to the Aurora’s success 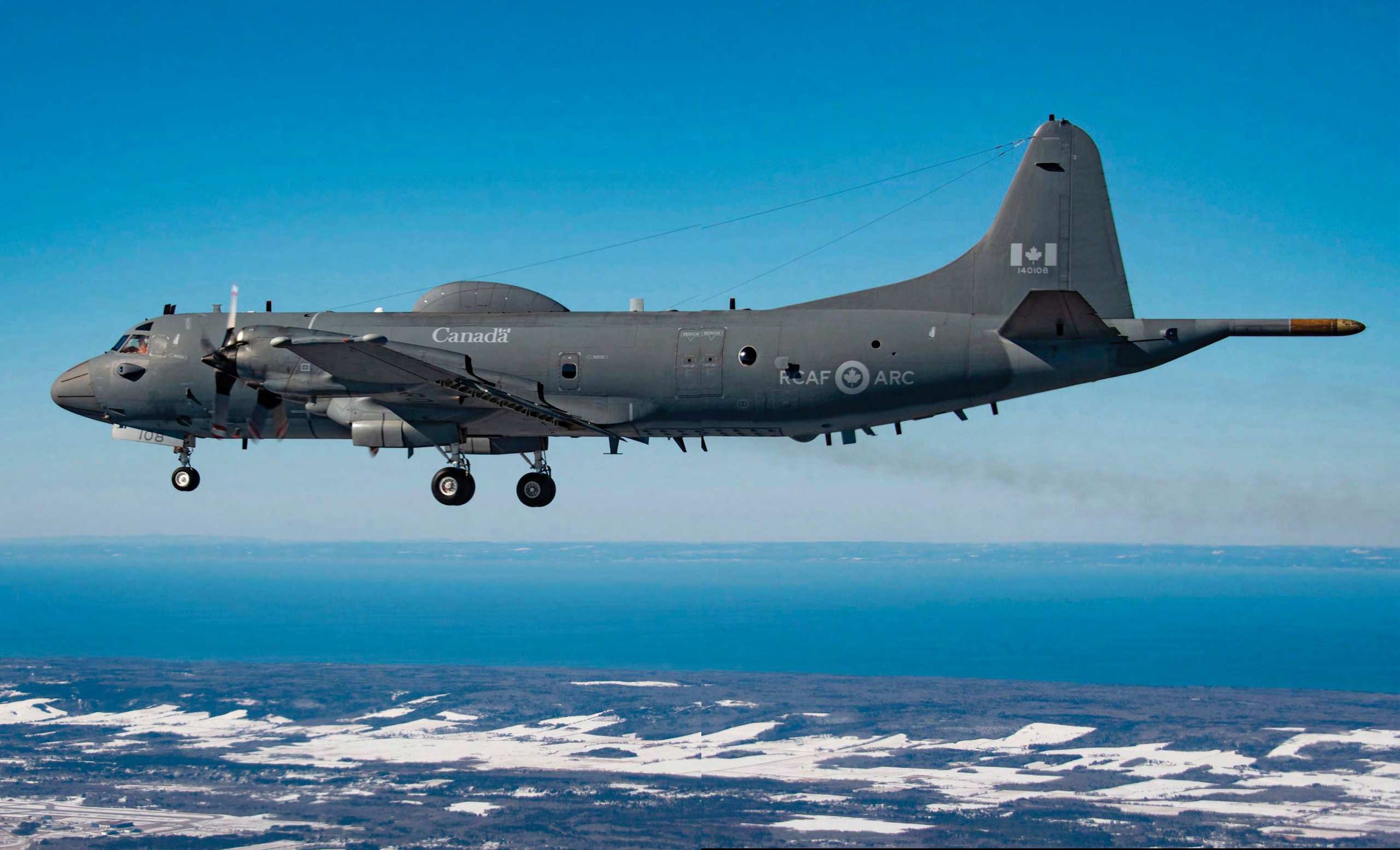 The latest reincarnation of the Aurora. A CP-140M (serial 140108) approaches CFB Greenwood, Nova Scotia, at the end of its first postmodification flight on February 21,  2020.
Canada DND

ON MARCH 11, the Royal Canadian Air Force (RCAF) CP-140 Aurora marked the 40th anniversary of its first operational flight. Having stood the test of time, the current 14-strong fleet of this maritime patrol aircraft (MPA) can look ahead to another decade of operations.

While the US Navy and several international customers are replacing their turboprop-powered P-3 Orions with jetpowered Boeing P-8As, Canada has only just recently announced plans to begin its search for a new MPA. The reason being that the Canadians have kept the Aurora relevant, not letting it be bypassed by ever-modernizing threats, as the RAF did with its Boeing E-3D Sentry.