The stories behind aviation movies

We know the stories, but how true are they? Key.Aero dives into the real inspirations for four of Hollywood’s most popular aviation films...

It’s one thing to imagine some of the things that happened in aviation’s short, century-long (and a bit) history. You can close your eyes right now and picture a Spitfire, a Hurricane or one of the V bombers slicing through the air. You can picture men at the controls of their aircraft or manning the guns at the rear. You can even look at still pictures of squadrons or individuals, of formations in the sky. But nothing could allow you to have the sense of understanding that a moving picture can grant. This is why some of the films created and released over the years have gained mass followings and incredible popularity: they allow us to picture how some events may have gone down. Obviously, they’re not completely accurate – but they give us a good idea. So, what are the real stories behind some of the most popular historic aviation movies of all time?

Red Tails tells the story of the Tuskegee Airmen, a group of African-American United States Army Air Forces (USAAF) servicemen during World War II. The film’s events are mostly fictional relating to the exploits of the men – particularly, three claims made in the film were the most contentious: the number of losses suffered by bomber crews under escort, the encounters with Luftwaffe jet fighters and the overall record established by the Tuskegee Airmen. In truth, the events of the Tuskegee Airmen were a sensational feat for African-Americans as a whole, who had been met with significant obstacles when wanting to learn to fly due to racism and segregation rules of the time. In 1942, the newly-formed and newly-trained men of the 99th Pursuit Squadron flew missions in second-hand P-40 and P-41 aeroplanes. The Tuskegee Airmen amassed more than 15,000 individual sorties over a two-year combat period. The tails of their aeroplanes were painted a striking red for identification purposes, which ultimately lead to the nickname ‘Red Tails’, after which the film was named. The abilities of African-American airmen were little doubted again, with America’s first African-American president, Barack Obama, once writing that his ‘career in public service was made possible by the path heroes like the Tuskegee Airmen trail-blazed’.

The film Tora! Tora! Tora! is set in the days leading up to the attack on Pearl Harbour in 1941. As tensions grow between Japan and the United States, the highest among the leaders in Japan begin plans for a strike against the U.S in an early morning air attack on the Pearl Harbour base in Hawaii. The namesake of the film regards the code words used by the lead Japanese pilot of the attack, which were used to indicate that they had surprised the Americans. The film is often considered a truly fitting recount of these historical events, giving perspective from both sides. While largely accurate in terms of the portrayed events, many of the Japanese aircraft needed for the film were unavailable during production and filming, and therefore producers had to make do by converting other aeroplanes into looking like those that they needed. American Vultee BT-13s and North American AT-6 Texans were made to look like the Japanese Zeros, Aichi dive-bombers and Nakajima Navy Type 97 level and torpedo bombers. Interestingly, the film was also produced as though it were being made by two sides of the war, with a Japanese film crew filming the Japanese parts, and an American film crew focussing on the U.S side. This lead to some contested inaccuracies of the accounts portrayed in the film, namely the part regarding the Japanese 14-page document ‘formal declaration of war’, with some saying that this document never really existed – at least not in this capacity. 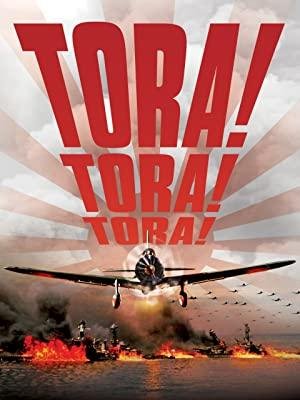 It’s a safe bet to say that everyone has seen Top Gun at some time in their lives. It tells the story of a young and cocky cadet who is on the same track as his father and is given the chance to train at the US Navy’s Fighter Weapons School at Naval Air Station Miramar in San Diego. Romantic side stories and tragic best friend deaths aside, Top Gun gives its viewers a fair idea of the kinds of training and aeroplanes that were being rolled out at the height of the Cold War. But… it’s not an accurate story. Not at all, actually. One of the only parts of the film that is true to life is the fact that it is based on a flight school of the same name. While real aviators have commended the actors on their cockpit performances, telling how their portrayal of pilots while in the cockpits are realistic, none of the events that happen in Top Gun actually went down in real life. Maverick, Iceman and the other cadets would never have attended Top Gun in order to win the trophy, as there never was one. The school was just that – a school, and not a competition as the film makes out. Also, Maverick’s reference to the MiG-28 is also inaccurate, as MiGs were all assigned odd numbers and the 28 was non-existent. In fact, the actual aeroplanes used in the film are Northrop F-5s. However, the U.S Navy was involved heavily in the production process of Top Gun, which meant that any stark or offensive inaccuracies were steered clear from, thankfully. So, some of the facts are real, but the events are not. That said, the film truly does take your breath away… 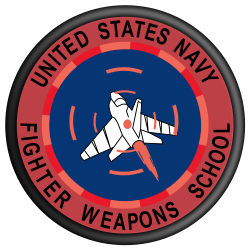 Here at Key.Aero, we’ve covered the true story of the Memphis Belle in the past. Regarding the film, there’s not really much to say other than yes, it’s a fitting tribute to the crew of the successful B-17, but it’s not entirely accurate. The film tells the story of the B-17 crew that survived 25 successful bombing missions. Despite the main underlying story and aircraft names being of some accuracy, little else in the film is. The events of the film are loosely representative of the contribution of B-17s to the war effort and the missions many crews would undergo. In reality, scenes throughout the film were highly embellished. There was no official celebration on the eve of the Belle’s final mission, and there was absolutely no special welcome home for the crew once the mission was complete. The Memphis Belle was the first Eighth Air Force bomber to complete 25 combat missions over occupied Europe without the death of a crewman, which was a highly commended achievement post-war. But, the true story goes that the men landed back in the United States without fanfare, and went on to sell war bonds for the rest of the war. A slightly anticlimactic reception considering the crew’s achievements, yet the film version allows us to picture exactly how it should have been. 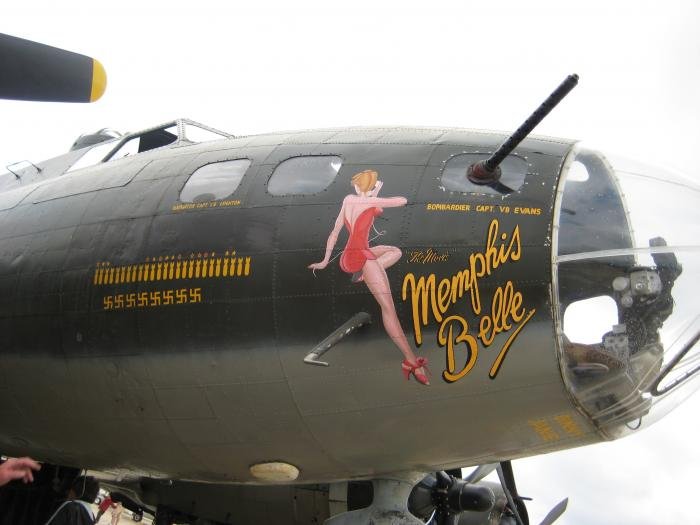