The Farnborough Airshow saw the launch of the UK’s new Combat Air Strategy and the unveiling of a model of a brandnew, next-generation fighter concept – the Tempest. Jon Lake investigates. 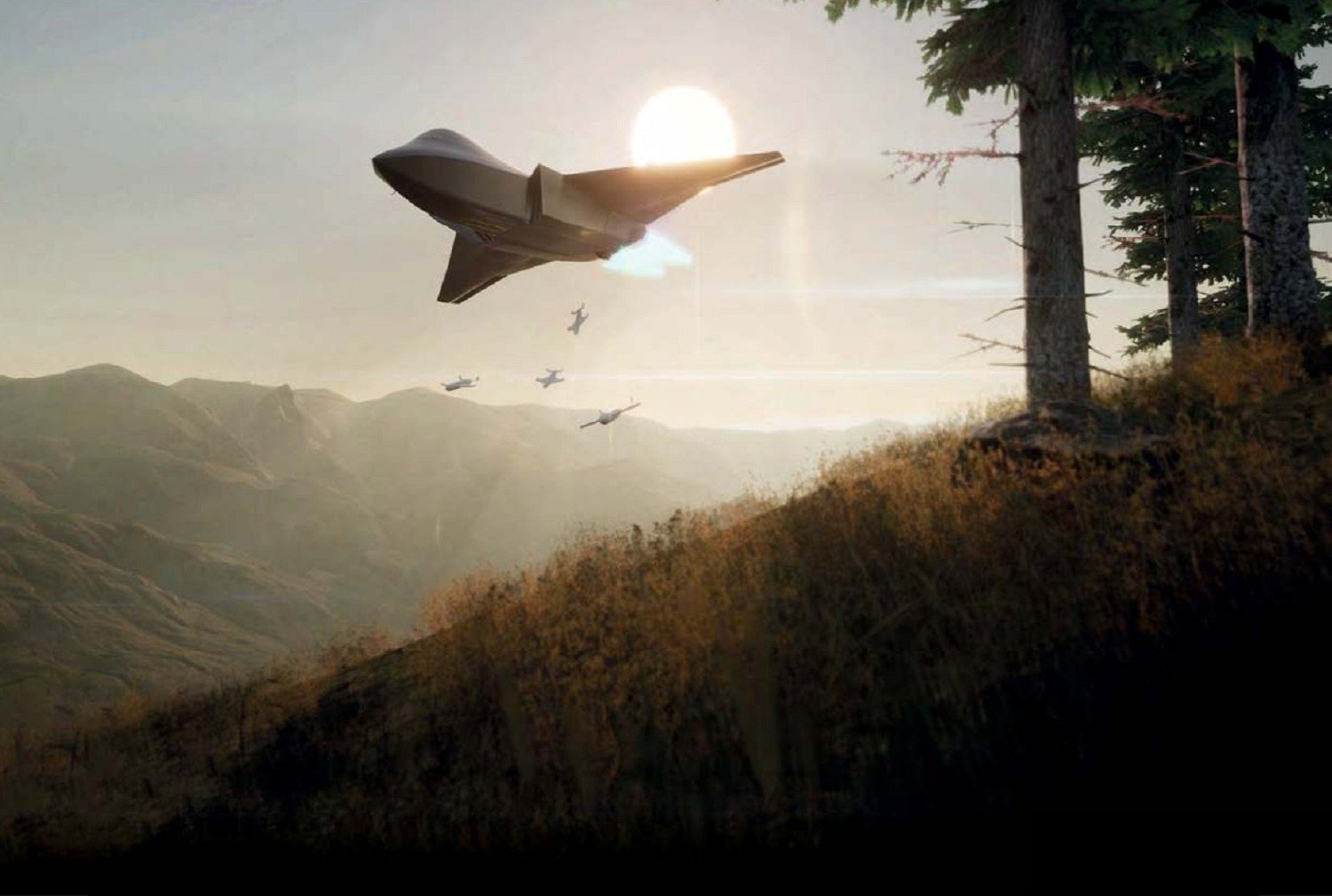 British Prime Minister Theresa May formally announced the publication of the UK’s Combat Air Strategy on the first day of the Farnborough Airshow. She revealed that a joint venture, ‘Team Tempest’, had been created to spearhead the next phase of the Future Combat Air System Technology Initiative (FCAS-TI), laying the groundwork for a programme to develop a successor to the Royal Air Force’s Eurofighter Typhoons. Together, the Combat Air Strategy and the Tempest represent a bold statement of intent for next-generation British air power, and for the UK to remain a world leader in the combat air sector.