Over budget and besieged with problems, Boeing’s KC-46 Pegasus continues to come under scrutiny. Tom Kaminski provides a timely update

On February 24, 2011, the United States Air Force (USAF) announced it had selected the Boeing Company’s NewGen Tanker as the winner of its troubled KC-X project and awarded the firm a US$3.5bn Engineering and Manufacturing Development (EMD) contract. This included the manufacture of four developmental and 14 production airframes. Although offerings from Boeing and EADS North America both met the service’s 372 threshold requirements, the former’s acquisition price was around 10% less than EADS’s proposed Airbus A330 bid, while its life-cycle costs were also significantly lower. 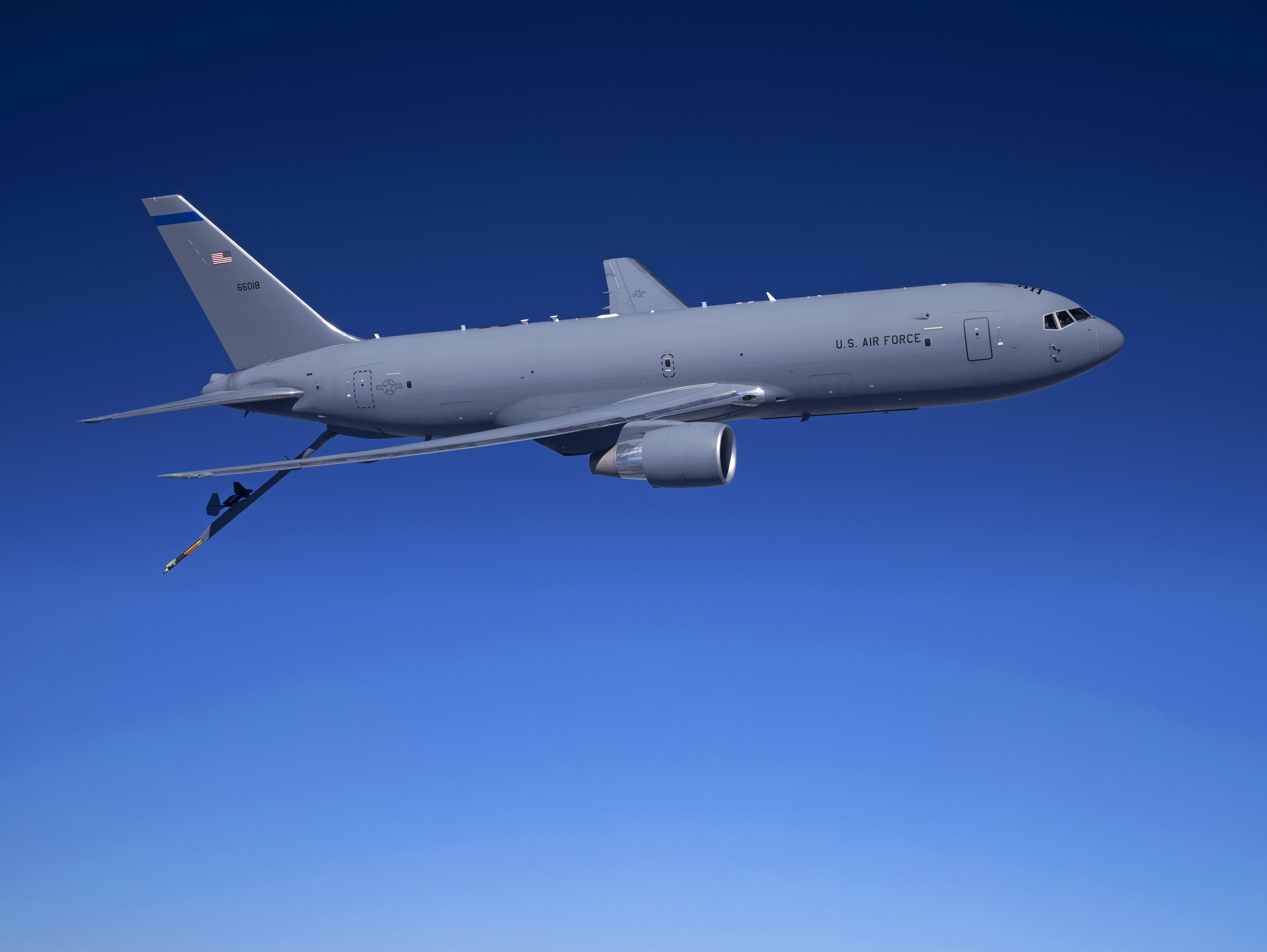