The Inside Story of Squadron Leader Jack Currie DFC 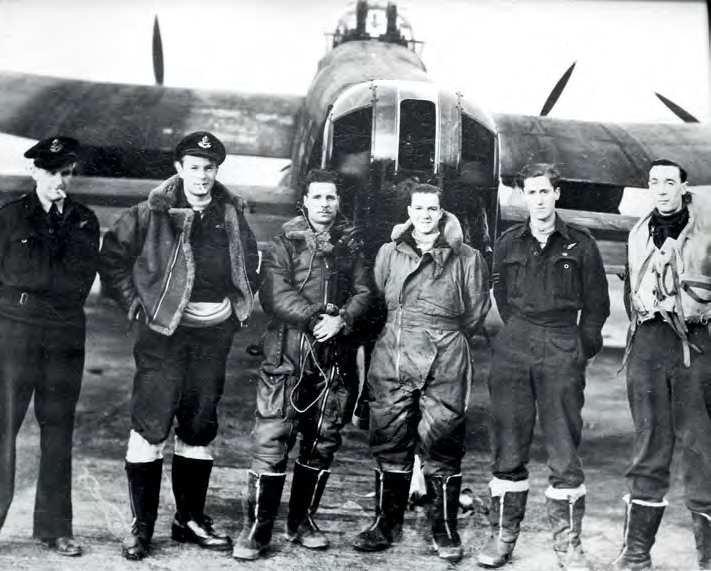 It was only the RAF bomber crew’s fifth mission, when they flew into a brutal storm over their target: Hamburg. The Lancaster was being thrown around violently, and the pilot also had to contend with the intense anti-aircraft bombardment from below.

Then, without warning, through his control column, the pilot suddenly felt something ‘give’. His aircraft was thrown onto its back, dropping into a steep, uncontrolled dive. Through the chaos, he watched 10,000ft quickly wind off his altimeter, and he ordered the crew to prepare to bail out, but, just at that moment, he managed to regain some control and pulled up the Lanc’s nose.