BOAC first introduced the Boeing 377 Stratocruiser in December 1949. David Ransted looks back at the cocktail-and-canape glory days of the ‘flying hotel’. 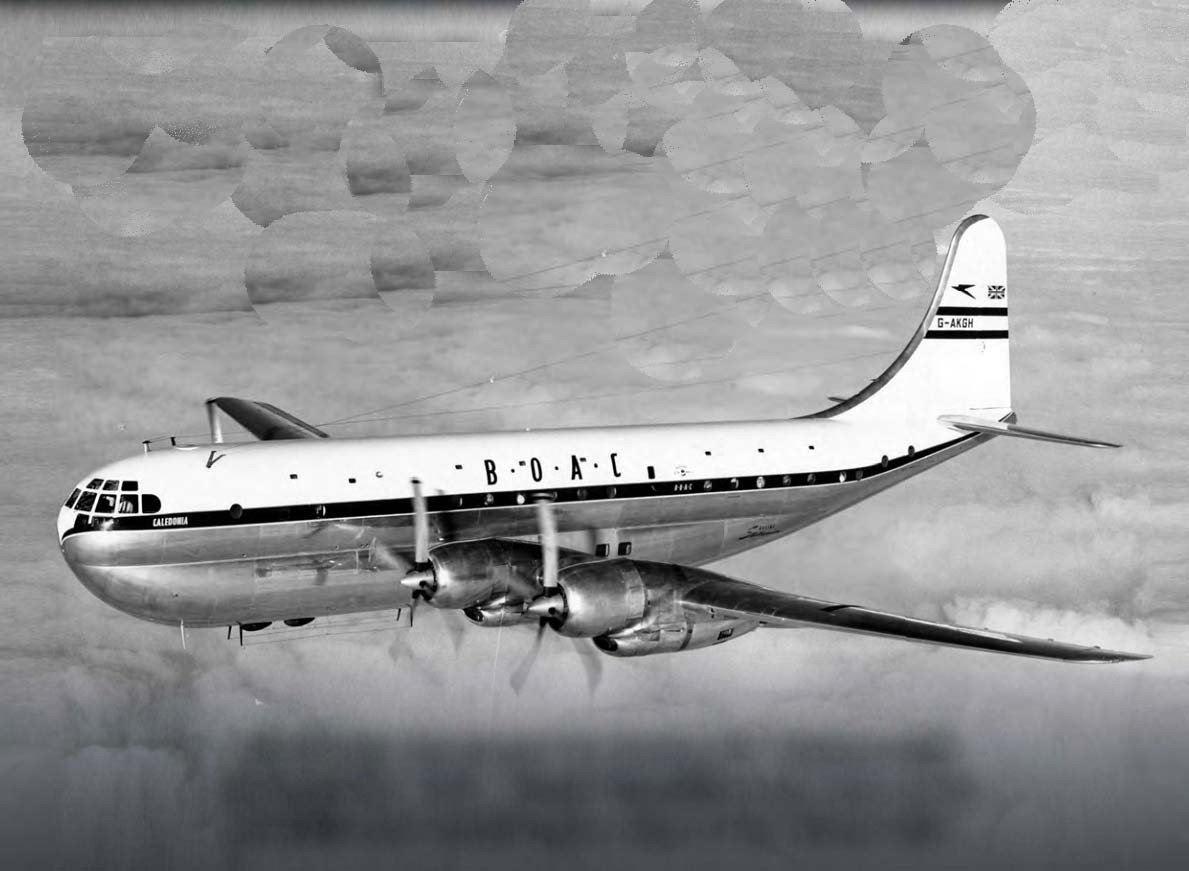 BOAC’s Stratocruiser fleet offered luxury and an opulent service to the USA and Canada. It represented a golden age of flying as Britain battled to throw off the grey, austere years following the end of World War Two. Quality was the watchword on this ‘Blue Riband’ service of the skies.