The strength of the wolf is the pack

Only a single frontline unit within the Italian Air Force flies the C-27J Spartan multi-mission airlifter. Thomas Newdick and Joe Campion visited Tuscany to find out more about a transport squadron that styles itself as a family of wolves. 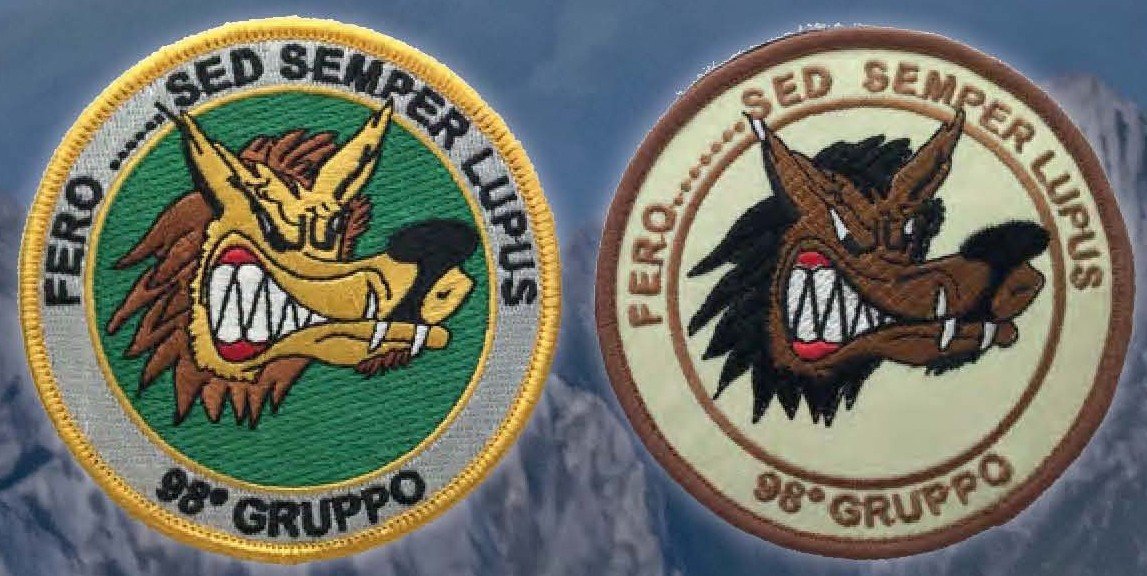 The proud commander of the 46a Brigata Aerea (46th Air Brigade) – co-located with the civil airport at Pisa-San Giusto – is General Girolamo Iadicicco. Unlike most other units of the Aeronautica Militare (AM, Italian Air Force), this transport formation operates as a brigade, rather than a wing (stormo). It’s larger than equivalent structures and uniquely includes three colonels, respectively responsible for the Reparto Volo (Flight Department), International Training Centre (ITC, schooling local and international crews on the C-27J and C-130J) and the Ufficio Operazioni (Operations Office).