The annual ‘Northern Lightning’ joint training exercise was held at Volk Field (Camp Douglas), Wisconsin, in May. The two-week exercise was aimed at replicating today’s battlespace with current and future weapons platforms. 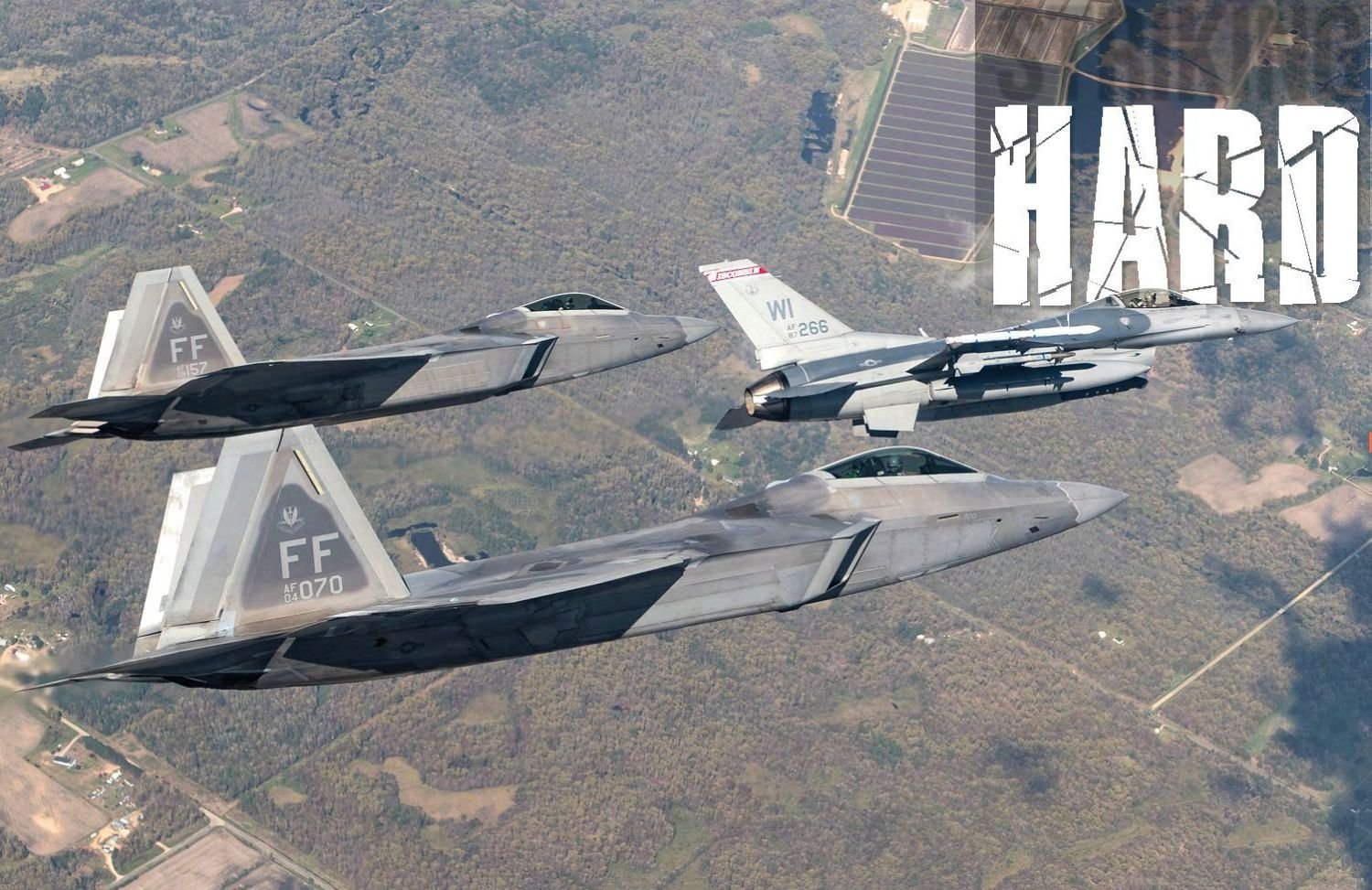 A Wisconsin Air National Guard F-16C leads a pair of ‘Hat in the Ring’ F-22s during ‘Northern Lightning’.
Frank Crébas

A BIGGER CONTRAST YOU’D struggle to find between ‘America’s Dairyland’ state — as Wisconsin is known — and the high-tech ‘iron’ that was in town for Exercise ‘Northern Lightning’. Scenic farms surround Volk Field, many with classic timber buildings, huge silos and striking red-painted barns. Traditional Amish families own many of them. They follow a self-sufficient, simple way of life that harks back to the 1800s, with traditional clothing, no automobiles, no electricity, computers, internet or Combat Aircraft magazine.