The range of weapons that would have been carried by the TSR2 proliferated during the early 1960s — some being practical propositions, others less so 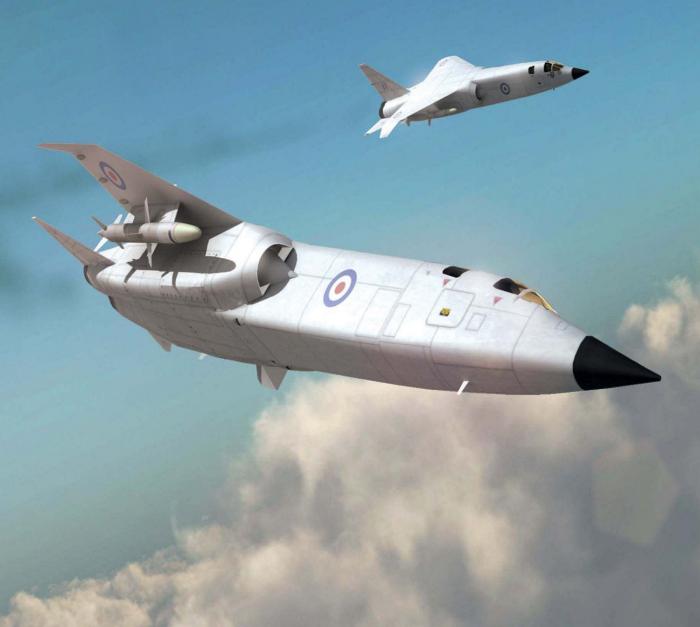 A rendering of a Strike Command TSR2 carrying the air-launched BAC Blue Water, one of many weapons that were proposed for the type in the strategic role.
ADRIAN MANN

The TSR2’s raison d’être was weapons delivery, specifically nuclear weapons, onto enemy targets, but as the geopolitical situation changed in the years following the Suez Crisis of 1956 its role, or rather proposed roles, changed. The weapons altered to reflect these and, of course, developments in weapons themselves. As the only game in town after the 1957 White Paper, the TSR2 and its weapons reflected the overall effort in weapons development.