Stunning and unique restorations have emerged under th e leadership of Guy Black and his Retrotec engineering team. Darren Harbar discovers the firm’s exciting work and a lifetime of future projects 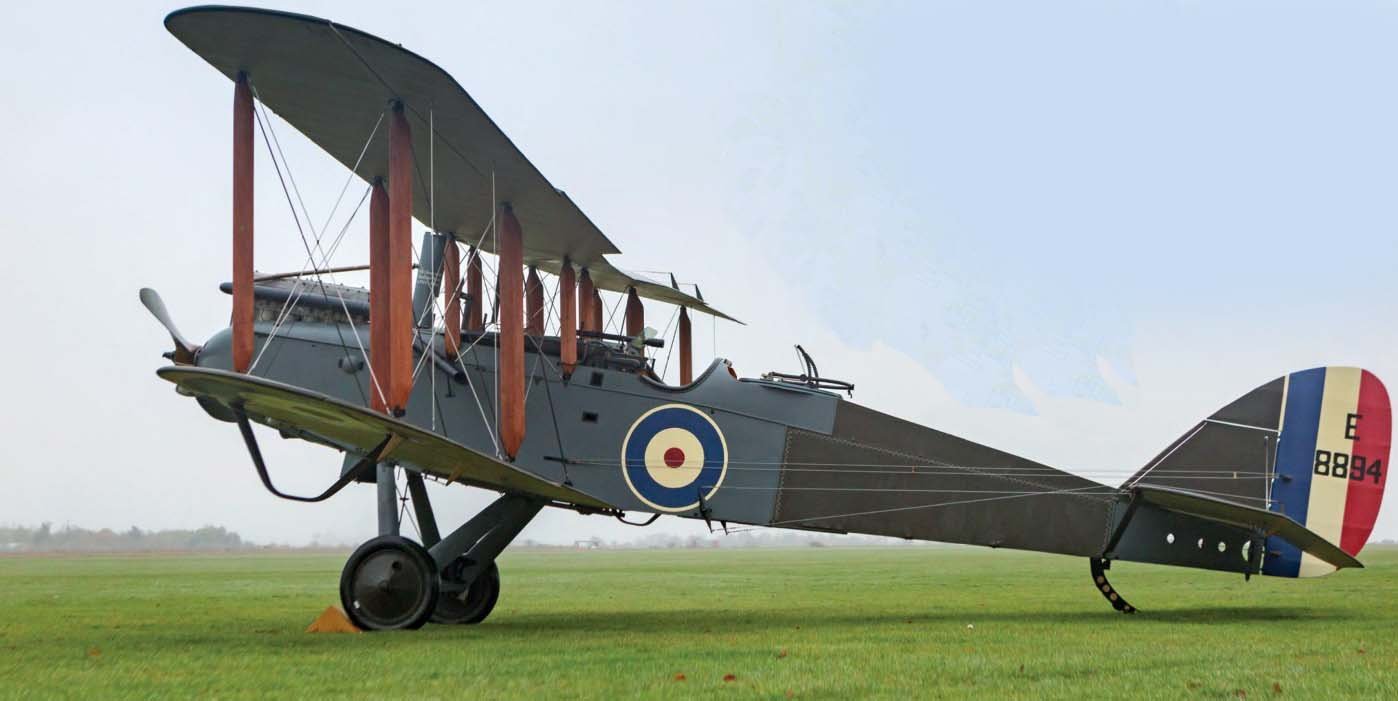 The most recent of Retrotec’s projects to fly is the stunning Airco DH.9, discovered in India and restored along with another example for the Imperial War Museum.
ALL DARREN HARBAR UNLESS STATED

I’m surrounded by amazing memorabilia while sitting with Guy Black in his Retrotec office at Westfield, near Hastings, East Sussex. Notably, on the wall is a photograph of a young RAF recruit labelled ‘Pilot Officer Anthony Black’. When asked about the photo, Guy explains that it was his dad who inspired him, which in turn led to restoring and collecting aircraft.