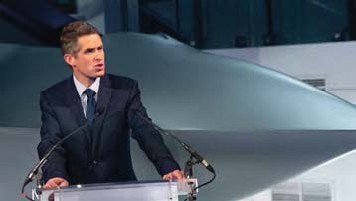 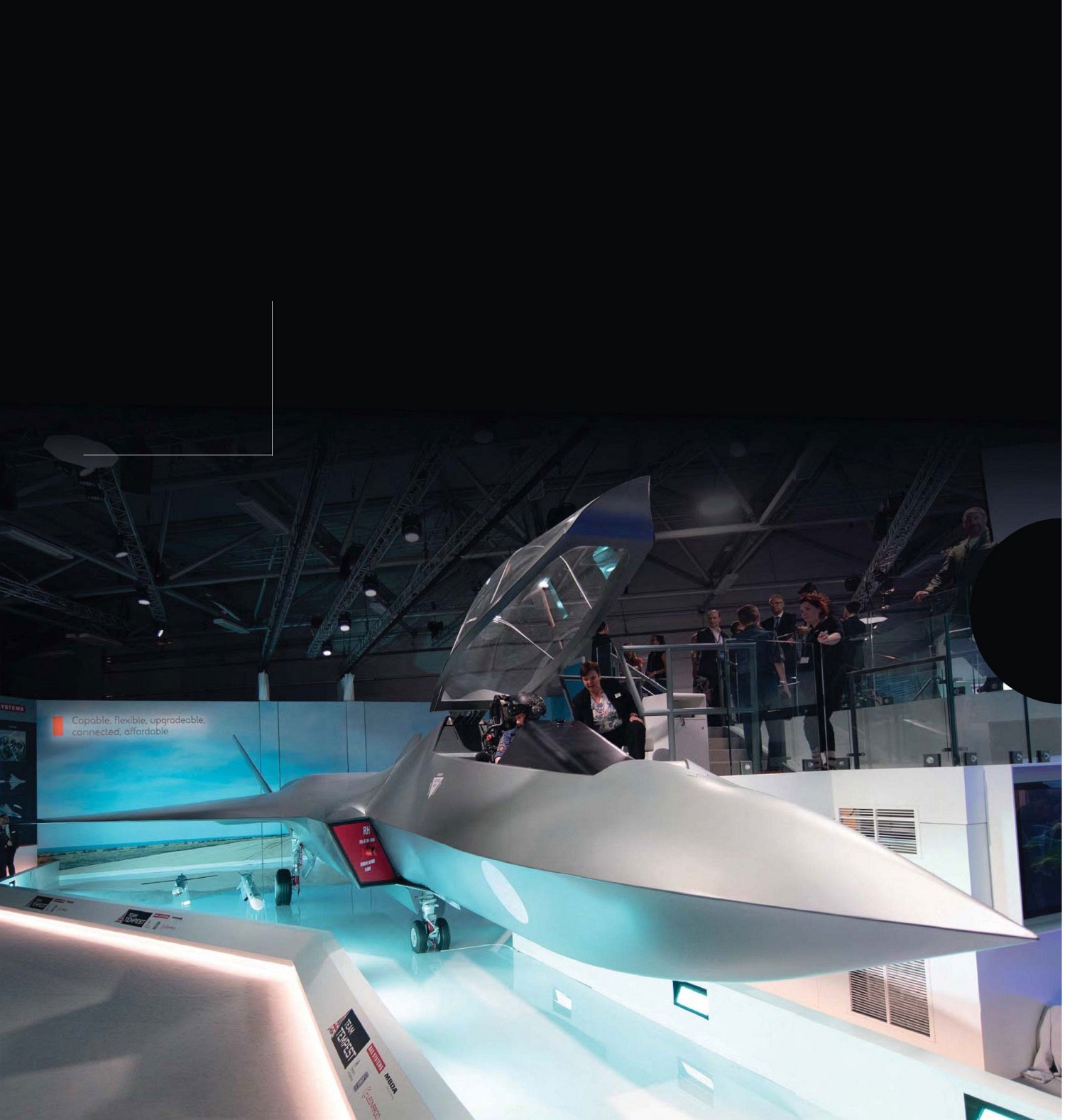 hen the British Defence Secretary Gavin Williamson announced the Team Tempest programme at the Farnborough International Airshow in 2018, there was a sense of excitement over the national ambition behind such a prestigious project. This was assisted, somewhat, by the dramatic reveal of a rather sleek mock-up as a backdrop – especially as it was a shape that was far more attractive and futuristic compared with the rather angular and ugly F-35. Indeed, we might have been forgiven for thinking we were witnessing a return to the golden era of UK aerospace of decades past.