A success from uncertain beginnings 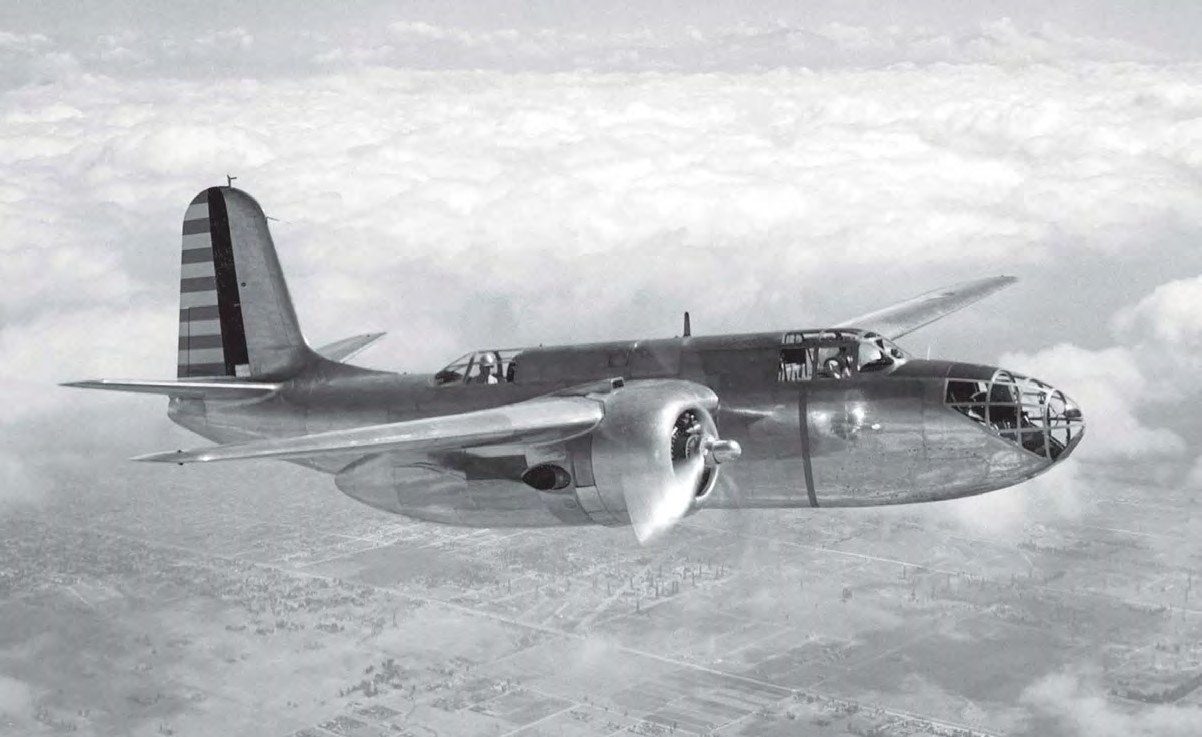 Although a US Army Air Corps requirement entered the equation early in the type’s gestation, it took some time for the US forces to adopt what became the A-20. This is an early A-20A model.
USAF

The Douglas DB-7/A-20 family is usually underrated, despite its successful use by most of the major Allied combatants — although it was not their first choice. It was in front-line combat service from 1939, with the French Armée de l’Air, to 1945 and beyond, and it was popular with air and groundcrews. The type was able to accept increases in armament, armour and equipment and remain a useful and effective medium bomber. Yet its early days required much luck, and support from customers who were desperate for any aircraft at all.