Charles E ‘Chuck’ Yeager will always be remembered as the first man to exceed Mach 1 – and as one of the pilots immortalised for having the ‘right stuff’. In fact, according to author Tom Wolfe who coined the phrase, Yeager was “the most righteous of all the possessors of the right stuff”. 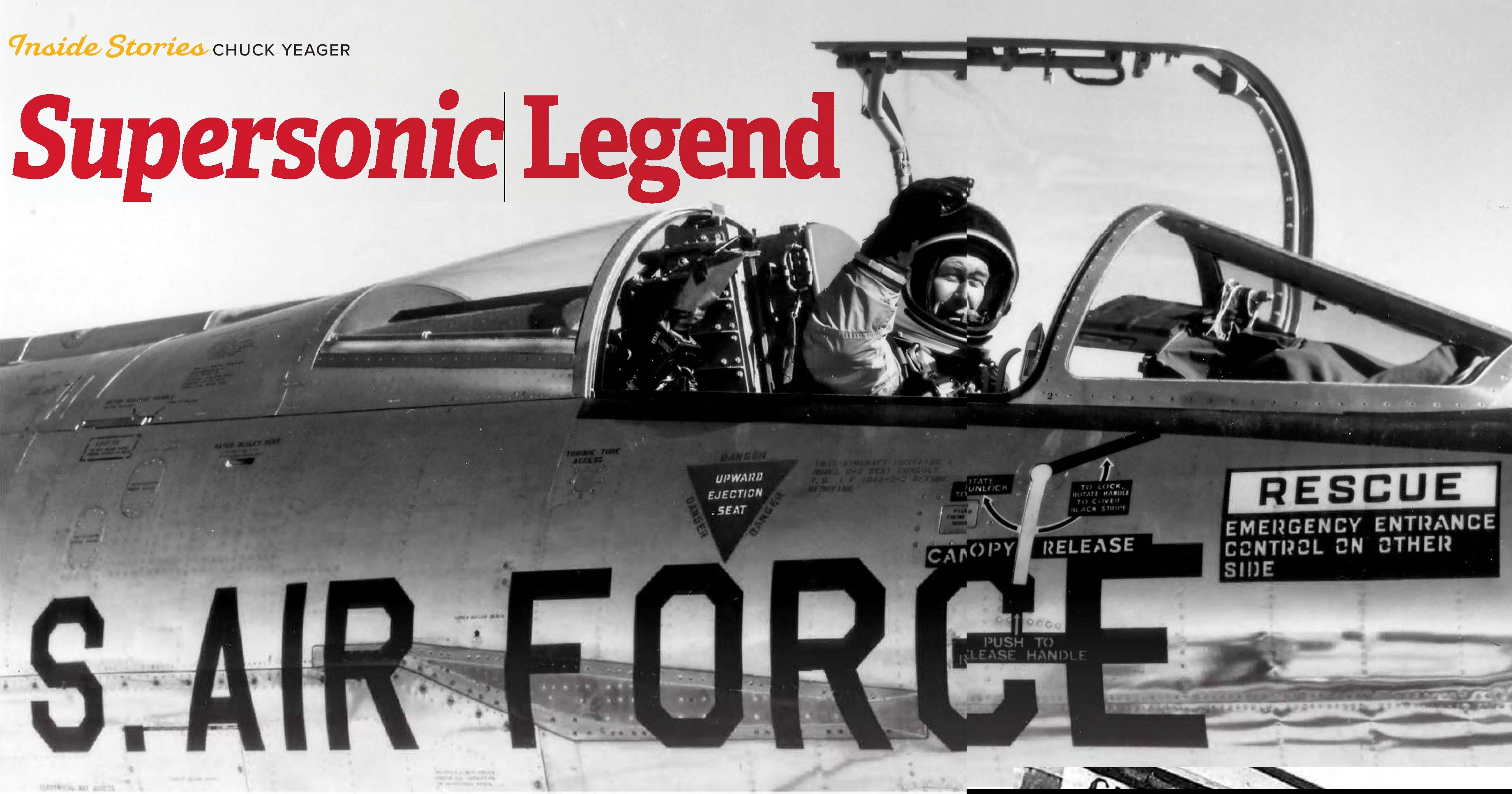 Yeager in the cockpit of a Lockheed NF-104A Starfighter at Edwards AFB on December 4, 1963. It is possible the airframe is 56-0762 – the very machine from which he was forced to eject less than a week later while attempting an altitude record attempt
USAF

Yeager was born on February 13, 1923, in West Virginia and grew up in Hamlin, a tiny town in one of the poorest areas of the US state.