The world’s first, heaviest and biggest supersonic airliner took to the skies on the last day of 1968 and six months later, on June 5, 1969, accelerated through the sound barrier for the first time. The machine in question is not Concorde. This is the story of the Soviet Union’s Tupolev Tu-144, as told by Charles Kennedy.

The 1960s was a decade of technocratic futurism in the Soviet Union, flush as it was with a string of space-age achievements.

Its successes included Sputnik in 1958; the Vostok programme, which was the first to put a man in space (Yuri Gagarin) in April 1961; and the first female cosmonaut (Valentina Tereshkova) in June 1963.

Technology as an antidote for societal ills captured the imagination of the Soviet elite – and what could be a better dividend to be paid out to the masses in a country that covered one-sixth of the world’s landmass than a supersonic airliner? 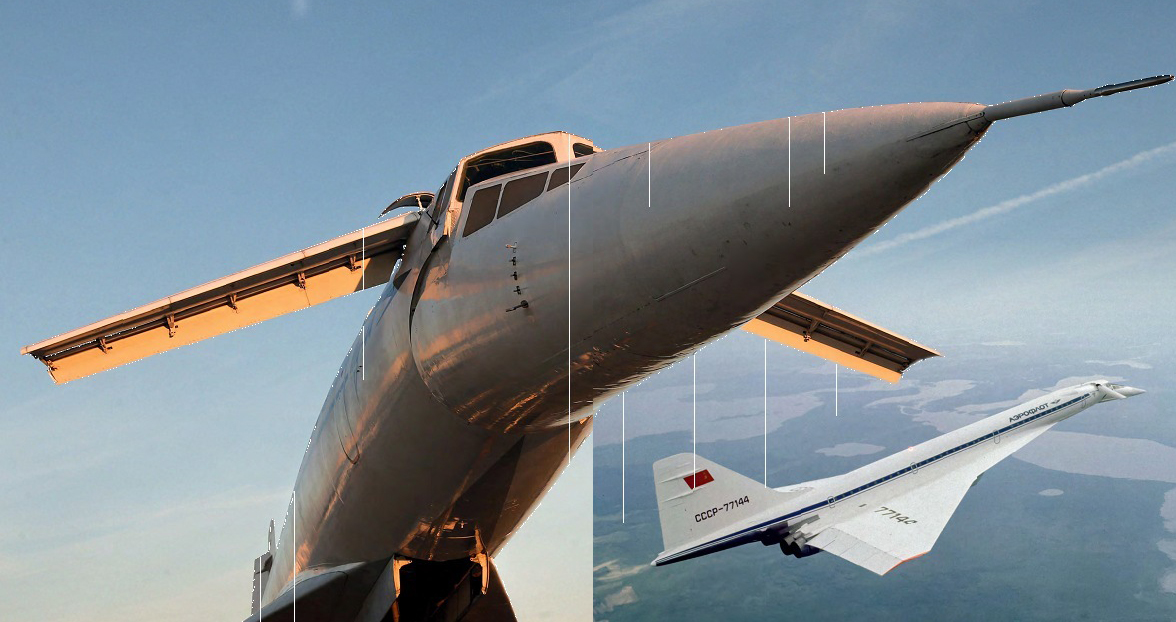