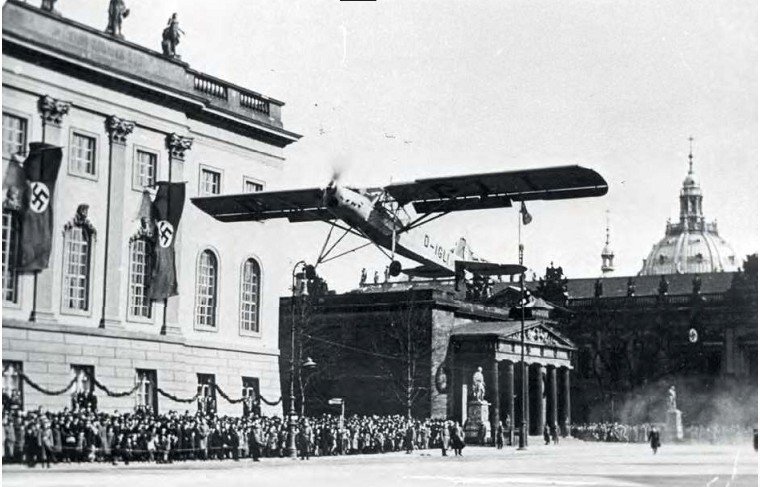 Storch D-IGLI (WkNr 602) was the second prototype. This photograph was taken in Berlin at the 1939 Wehrmacht Day and demonstrates the type’s impressive STOL performance. ALL AUTHOR UNLESS STATED

Fieseler’s Fi 156 Storch (Stork) was one of the most versatile and distinctive aircraft of World War Two. The type was so successful as a short take-off and landing (STOL) communications asset, it was still being manufactured in France 20 years after the war’s end.