Pakistan International Airlines has experienced a turbulent 50-year history, but as Maurice Wickstead discovers, plans for a part-privatisation could offer the carrier renewed hope for its future

W hen the state of Pakistan officially came into being on August 14, 1947, among the many pressing problems confronting President Muhammad Ali Jinnah’s government was that of transport, imperative for the country’s trade and cultural unification. With the new nation split into two geographical areas, separated by 1,400 miles (2,253 km) of sometimes hostile territory, travellers between East and West Pakistan faced a potentially perilous three-day rail journey or a week by sea via Ceylon (now Sri Lanka). The obvious solution was an air link, the foundation of which was already in place. 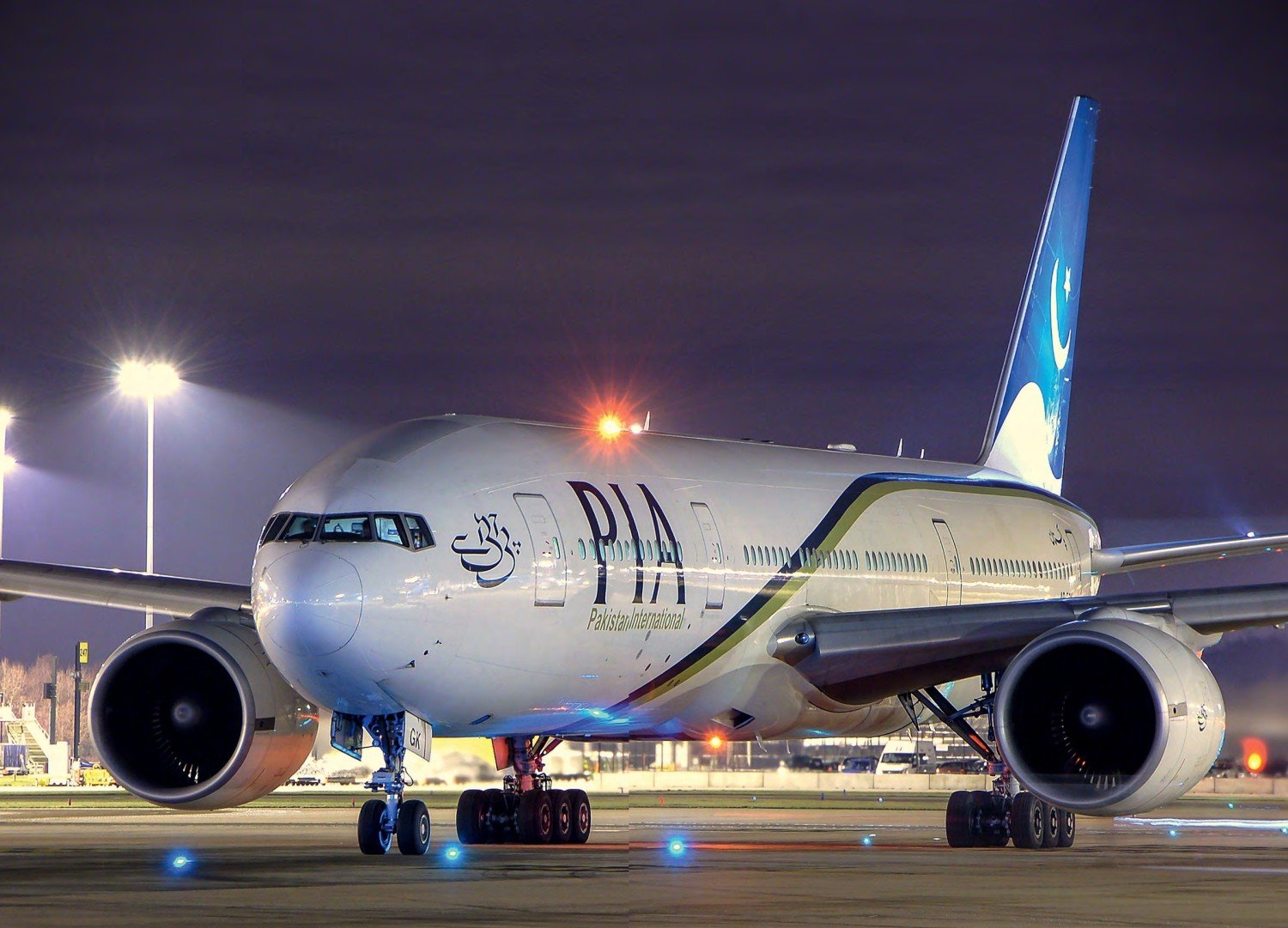