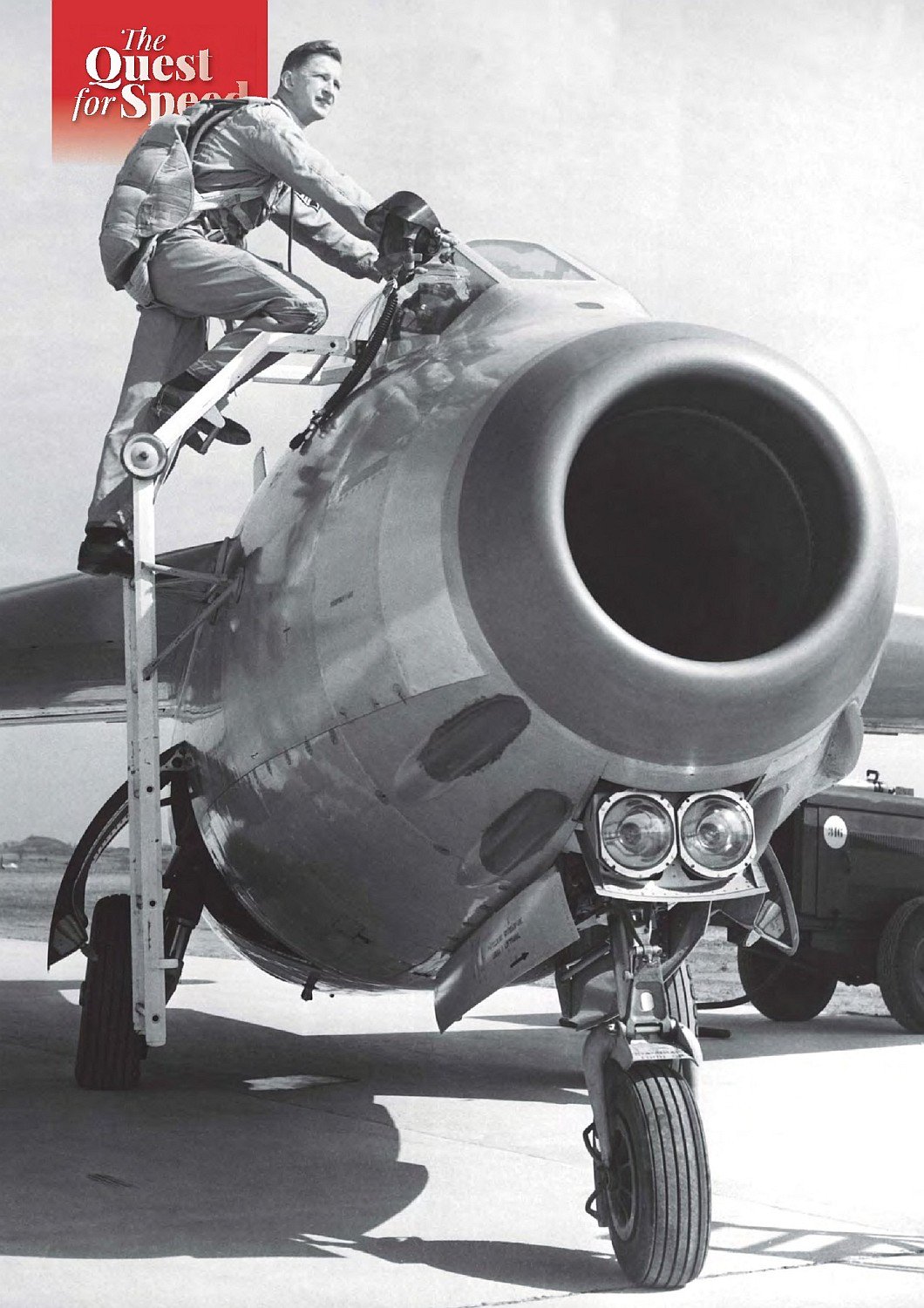 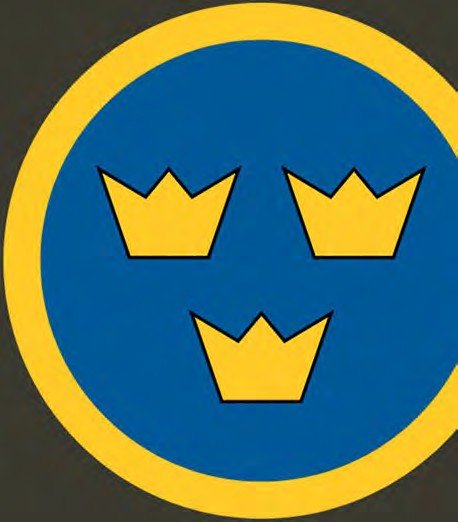 Having entered service during May 1951, becoming the first swept-wing fighter to join the inventory of a western European air arm after the end of the Second World War, the Saab 29’s performance resulted in discussions about attempting to secure the world air speed record. Given the type’s particular balance between speed and range, the best options were found to be the 100km, 500km and 1,000km closed-circuit distances without payload.