Adam Tetzlaff reports on WestJet’s plucky new budget subsidiary, which aims to revolutionise the way Canadians (and even some Americans) travel. 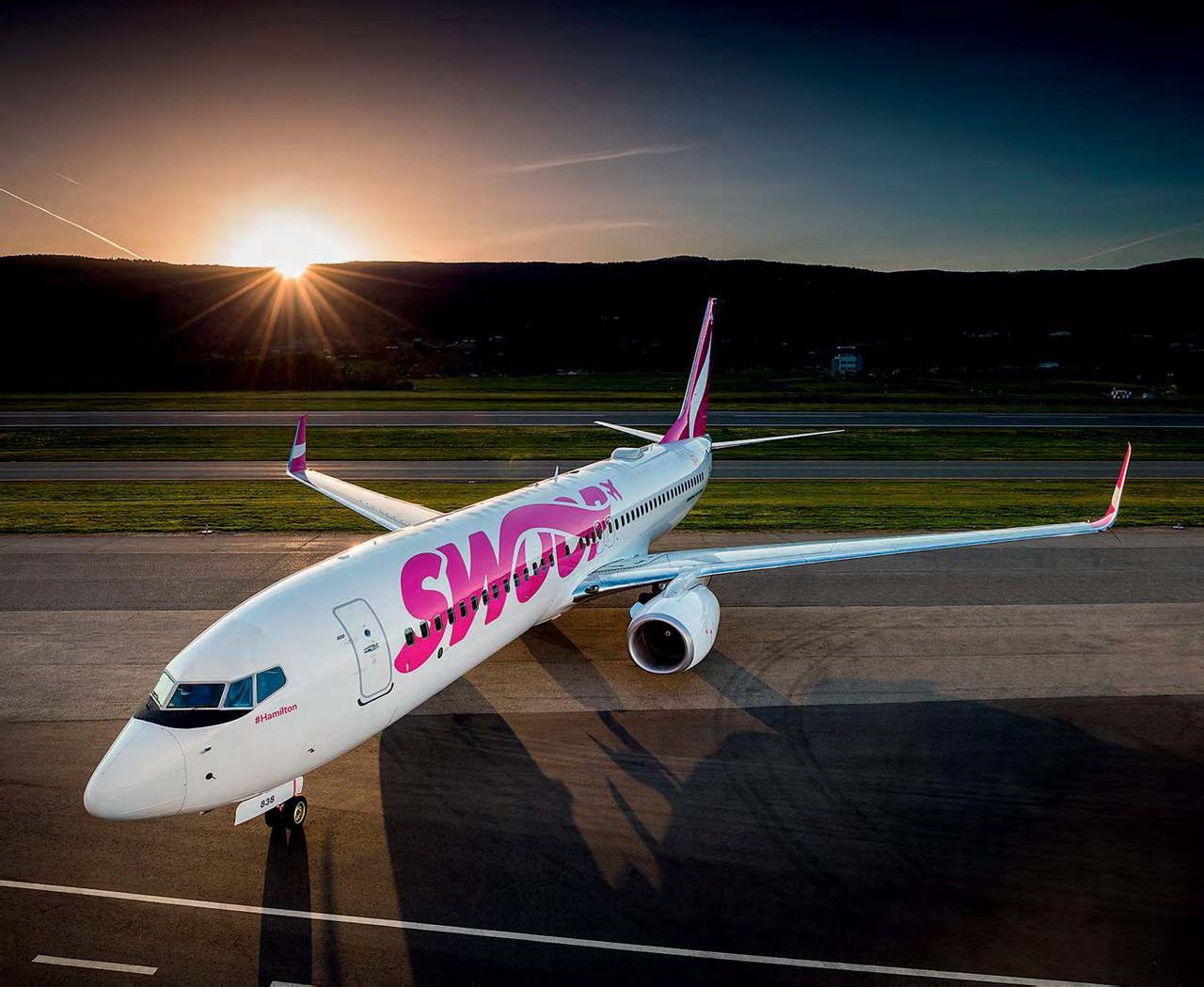 Swoop operates five Boeing 787-800s sourced from WestJet, with a further five due to arrive before the end of 2019.
SWOOP

In the fiercely competitive ultra low-cost carrier (ULCC) game, two variables factor into the success of any operation: population size and the geographical spread of potential passengers. When applying this metric, Canada can appear to be a woefully unattractive proposition for budget carriers that traditionally thrive in high-density markets such as Europe and the Far East.

One airline crunching the numbers and giving the concept a go is Calgarybased Swoop. A wholly-owned subsidiary of the venerable WestJet, the company launched commercial operations in June 2018 and is designed to fill the gap left as its parent company moves towards the mainstream market.