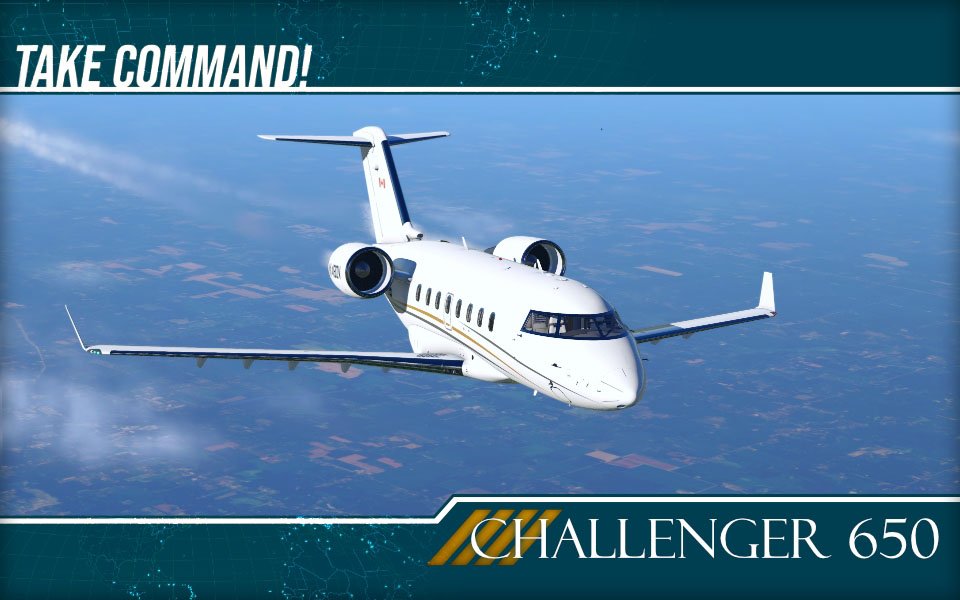 The Take Command!: Challenger 650 is not just a simulated aircraft but enables you to experience the life of a corporate pilot. You can interact with FBO staff, refuellers and even have full access to the FBO for pre-flight duties.

'Training' mode allows for quick 'get in and go' situations, while 'Career' mode is an authentic pilot experience. You need to fill out fuel orders, consider de-icing, use the briefing room for flight planning, interact with the refueller and FBO staff to coordinate the arrival of your passengers. 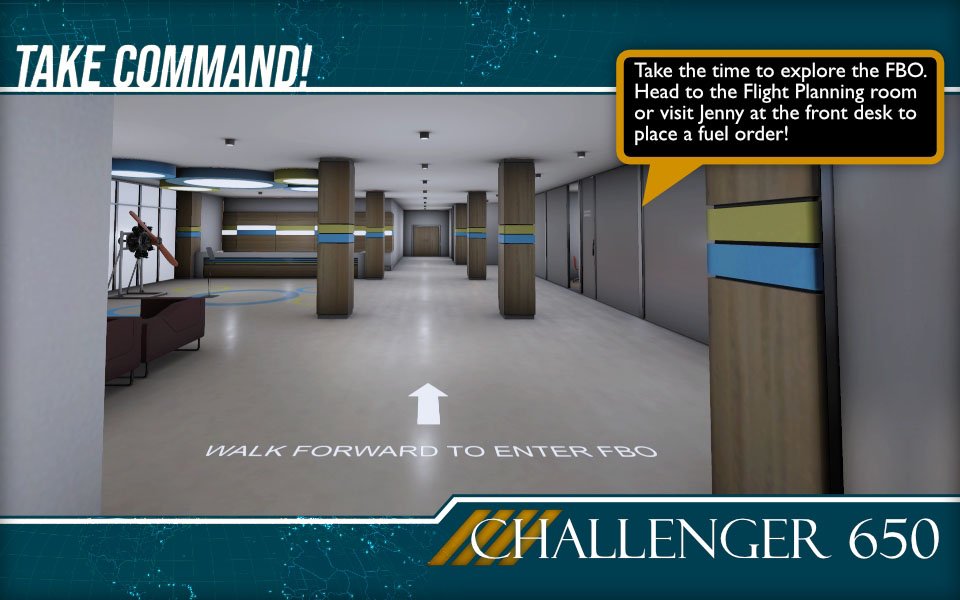 The Take Command! Challenger 650 is built like the real aircraft, from the software running simulated computers to process real flight data with authentic signalling delays, precision errors and potential for faults. The systems and avionics architecture has simulated sensors and over 300 ARINC 429 data buses between various systems, each of which is present in the real aircraft. 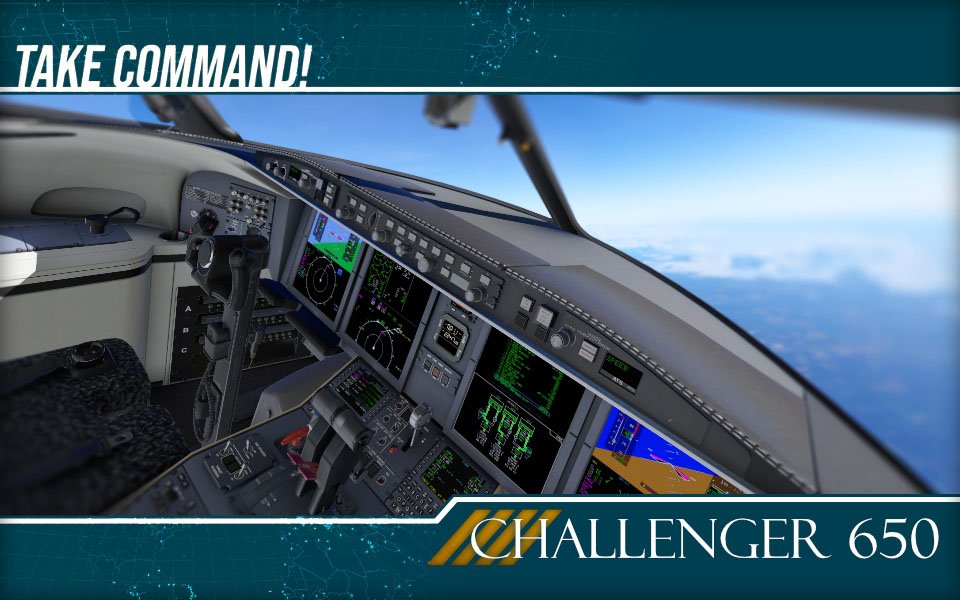 There are three independent FMCs, communicating in real-time, sending screen outputs to the separate CDUs. There are over 50 independent computers running, each handling one aspect of the aircraft's operation. 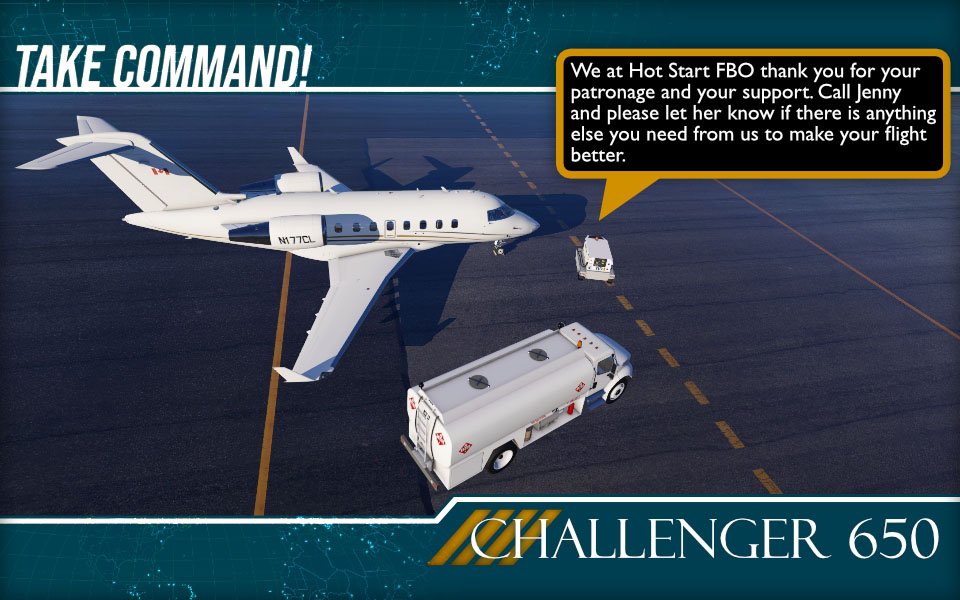 The 3D model is highly detailed and optimised for maximum performance by making extensive use of the 'object-kill' functionality in X-Plane to reduce the load on the CPU and GPU.