Barry Lloyd examines the Trislander which was developed from the successful Islander. 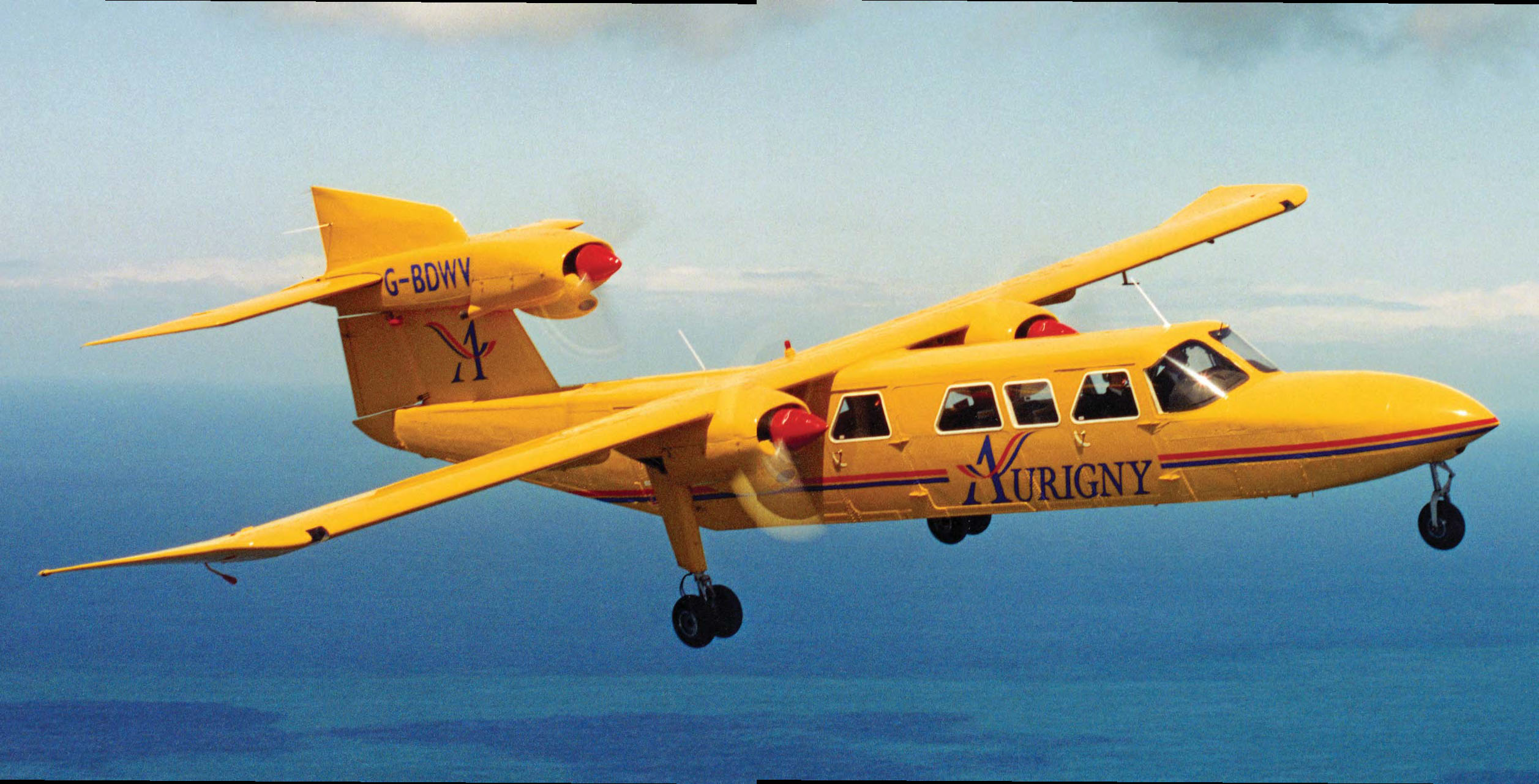 The best-known Trislanders were probably the yellow aircraft of Aurigny, which flew 16 examples on island-hopping services from 1971 until 2015, when it retired the type.
Key Collection

John Britten and Desmond Norman had both trained with de Havilland and began developing crop spraying equipment in the mid -1950s using de Havilland Tiger Moths which had been modified at their factory on the Isle of Wight, for a contract in Sudan. Following this, they turned their hand to aircraft design, put their combined creative aviation brains together and, having made a detailed analysis of the light aviation market, decided there was a demand for a twin-engined utility aircraft with a minimum of complex systems.