Of the 632 Grumman F-14 Tomcats that were built for the US Navy, no fewer than 144 of them were lost between December 30, 1970, and March 29, 2004. LT Neil ‘Waylon’ Jennings and his RIO, LT T. J. ‘Buga’ Gusewelle, survived one of the more spectacular F-14 accidents — they describe the incident in the second part of this feature. 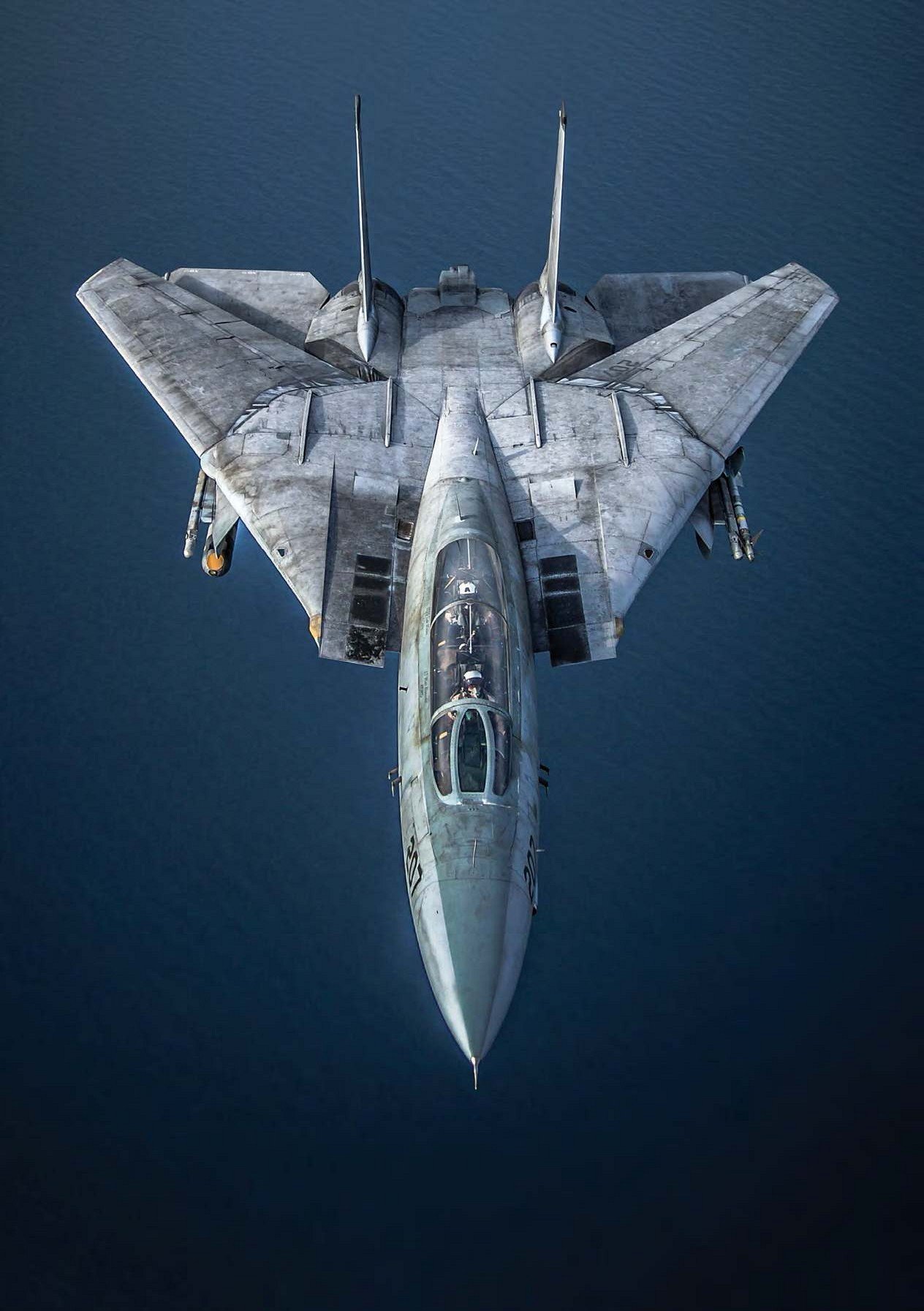 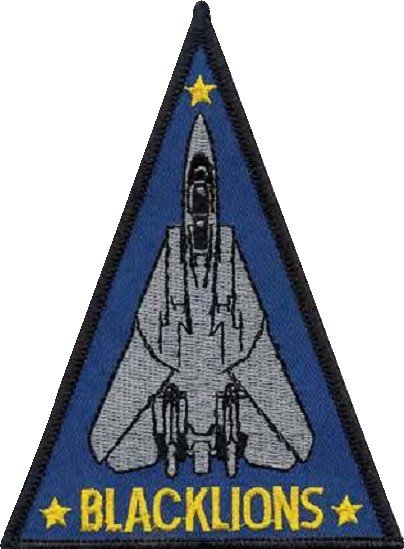 VF-213 ‘Black Lions’ had an almost 30-year association with the Tomcat until it transitioned to the Super Hornet in 2006. Rich Cooper

IT WAS SEPTEMBER 20, 1995, aboard the aircraft carrier USS Abraham Lincoln (CVN 72), which was heading eastbound on the way home from a six-month deployment to the Persian Gulf. Pilot LT Neil Jennings was assigned to VF-213 ‘Black Lions’, the sole F-14 unit within Carrier Air Wing (CVW) 11, and he was crewed with radar intercept oicer (RIO) LT T. J. ‘Buga’ Gusewelle. Flying a simulated attack proile on one of the carrier strike group’s ships, Jennings and Gusewelle heard a ‘bang’ and the jet rolled dramatically and uncontrollably to the left. Jennings takes up the story.