The Seafire Mk45 was never destined to see front-line service, but this mark contributed much to what became the ultimate expression of Supermarine’s naval fighter 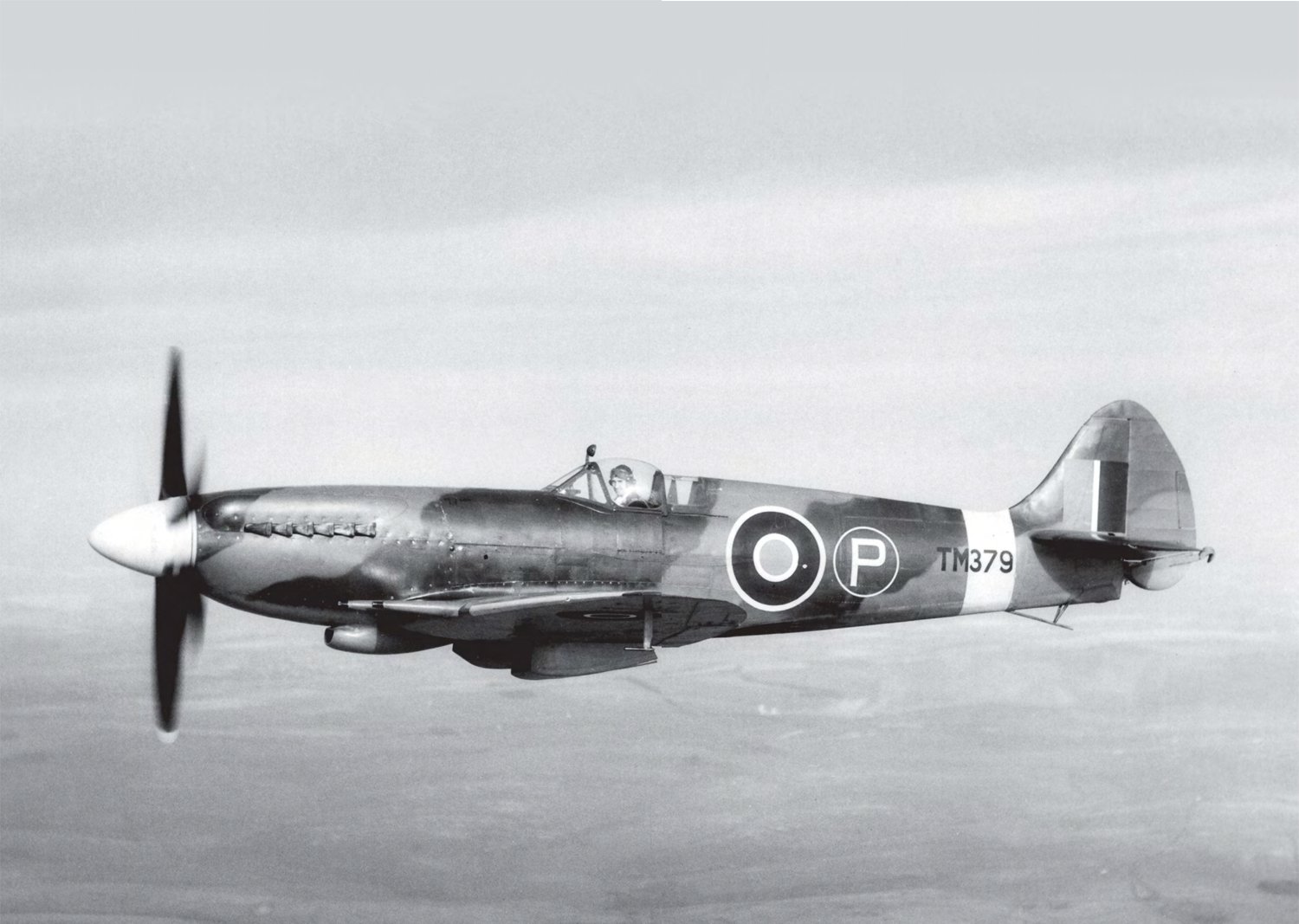 A lovely air-to-air photo of Seafire Mk45 prototype TM379. At this point it had a single five-blade propeller.

Since only a relatively small number of Supermarine Seafire Mk45s were built — just 50 production aircraft, in addition to prototypes, within the 20,000-plus Spitfires and more than 2,000 Seafires — this mark has tended to be ignored within the enormous volume of material published about the family. However, the Vickers-Supermarine reports describing parts of the flight-testing of the prototypes are highly illuminating.