The summer of ‘68 holds a special place in the story of British historic aviation. Half a century on, the Battle of Britain filming is still revered for many reasons: for the movie itself, of course, but also the contribution it made to the warbird movement, and for the sight of Hurricanes, Spitfires, Hispano Buchóns and CASA 2.111s flying en masse over the UK. The cameraship attained a legendary status all of its own — a North American B-25 known, for obvious reasons, as the ‘Psychedelic Monster’. Kicking off our 50th anniversary celebration, the Mitchell’s co-pilot remembers his role 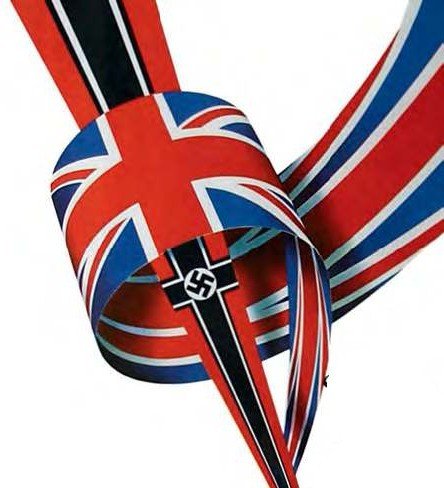 Tablada airfield near Seville, circa April 1968. The ‘Psychedelic Monster’, B-25J Mitchell cameraship N6578D, is prepared and Spitfire IX MH415 sits alongside it as an attack sequence is briefed by legendary airshow commentator John Blake, whose artistic, air-to-air photography and flying expertise made him an ideal choice for this role. The pilots on hand include those who flew the Buchóns, from both the Confederate Air Force and Spanish Air Force.