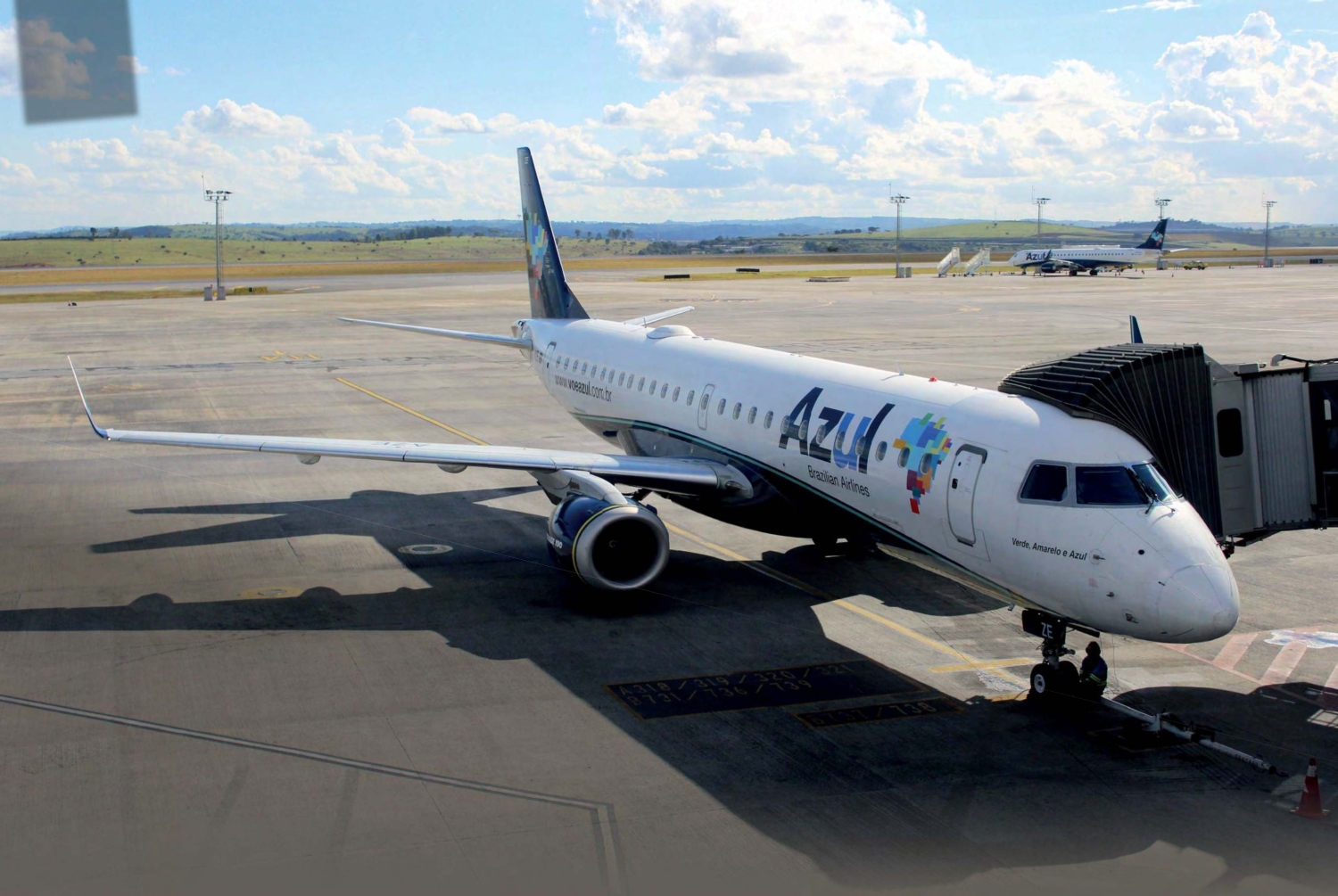 Azul’s Embraer 190 PR-AZE stands at its departure gate prior to leaving for Rio de Janeiro’s Santos Dumont Airport on April 24, 2018.
All photos author

The Brazilian city of Belo Horizonte has perhaps one of the world’s most appealing names; the Portuguese words meaning ‘Beautiful Horizon’. While that may be a bit of an overstatement, this pleasant city (often simply called ‘Belo’ or ‘BH’) is the country’s third most populous metropolitan area – behind São Paulo and Rio de Janeiro – and is home to around 2.5m people. ‘Belo’ is the capital of one of the bigger states, Minas Gerais, which is Brazil’s third largest economy and is classed as an economic powerhouse.