Colombia, together with Pakistan, is one of the final military operators of the classic T-37. Cristobal Soto Pino and Cees-Jan van der Ende report exclusively from Palanquero, the last bastion of the Tweet in the Americas. 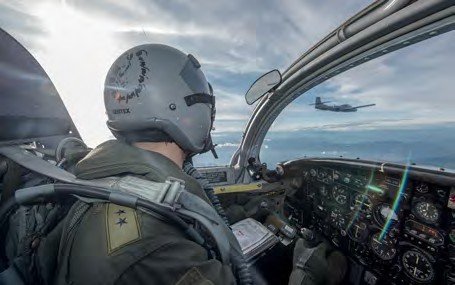 Squadron commander Captain Cristian ‘Alacrán’ Cañon Castro at the controls of his Tweet during a local early morning mission.

Tweets FAC 2127 and FAC 2132 over the village of La Dorada, located on Colombia’s main river, the Río Magdalena. In this view, the aircraft’s home base of Palanquero is immediately below the bridge. 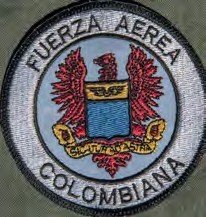 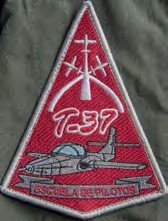 Base Aérea Capitán Germán Olano Moreno at Palanquero, near Puerto Salgar in the central department of Cundinamarca, is the domain of the last military-flown Cessna T-37s in the Americas. It’s run by the Fuerza Aérea Colombiana (FAC, Colombian Air Force), one of the most active air arms in Latin America.