TANKING with the TUDOR

During the short and troubled life of the Avro Tudor, several proposals were made to use in-flight refueling. Aided by other Avro types, the idea nearly came to pass, but was frustrated by events — not least some of the disasters that befell the Tudor family 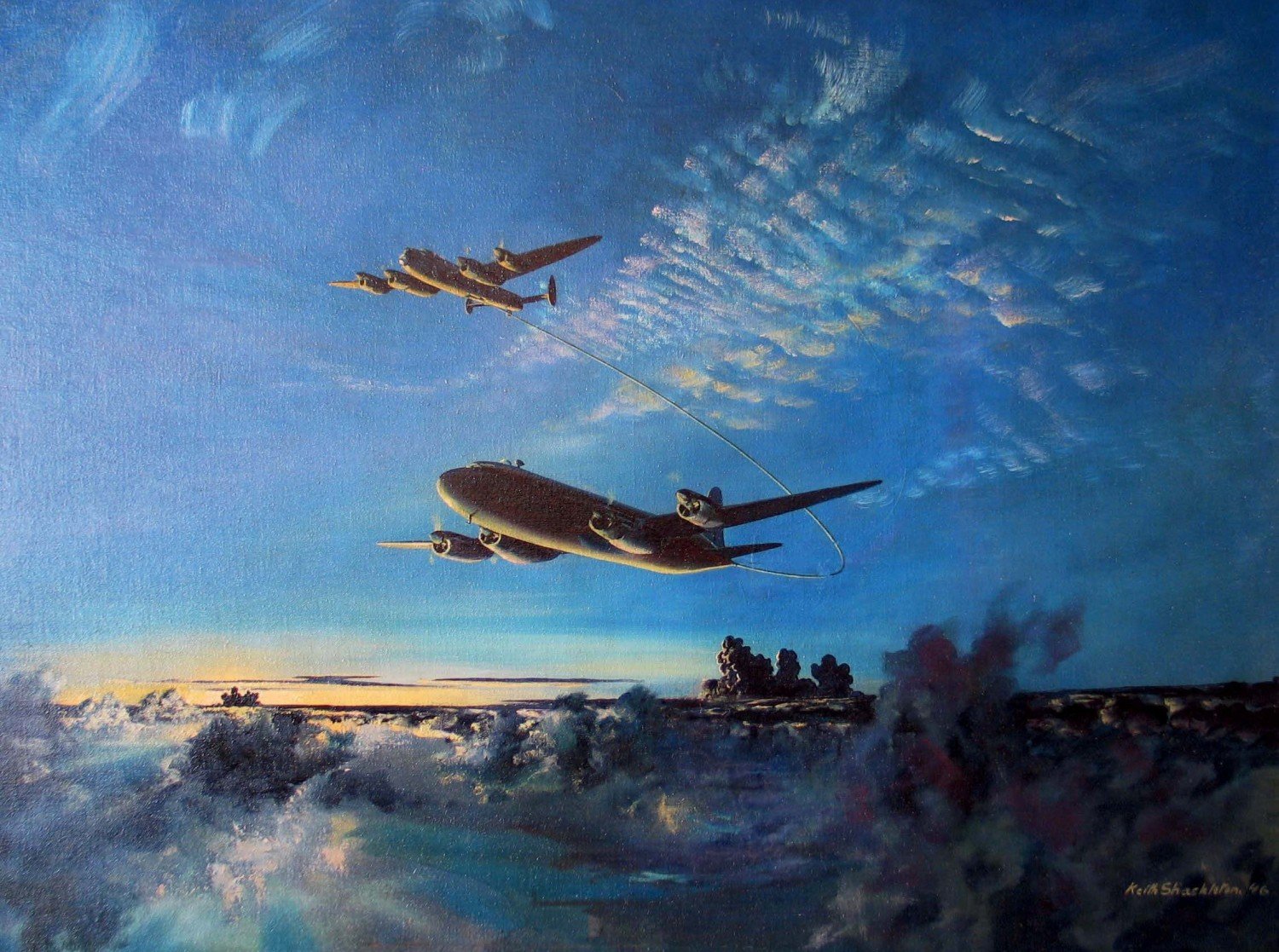 Although it never became reality, this 1946 painting by Keith Shackleton — supplied with thanks to Robert Perera Fine Art of Lymington — depicts a Tudor being refueled from a Lancaster tanker.
VIA JASPER SHACKLETON

In the preamble to its 1943 review, Flight Refueling Ltd noted that Britain had no long-range civil aeroplanes that could be available for immediate post-war use. However, by means of refueling in flight, adaptations of wartime aircraft would be able to operate long, non-stop routes with converted bombers serving as aerial tankers.