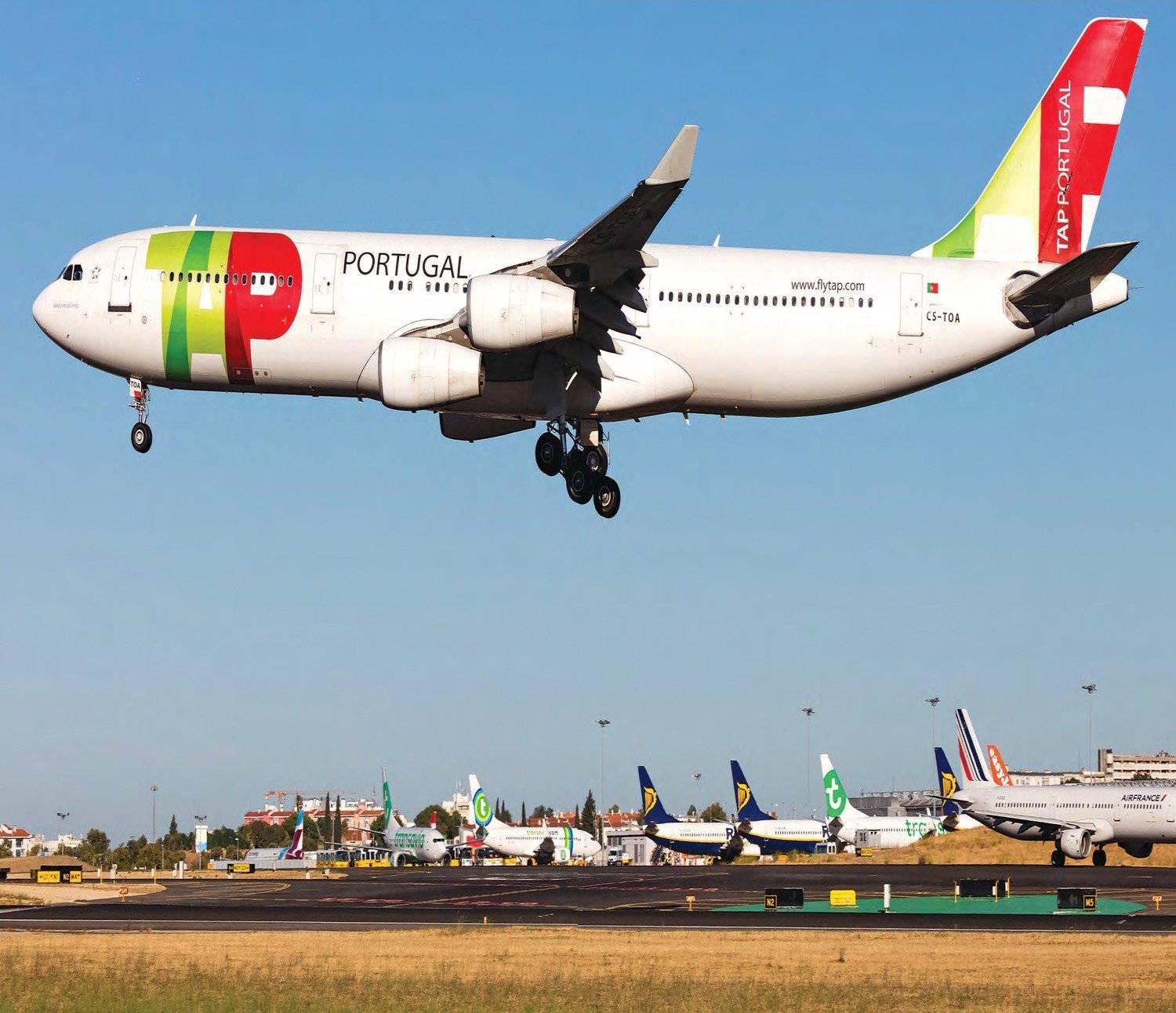 Lisbon Airport had originally been built in the suburb of Alverca do Ribatejo on the banks of the River Tagus. But its location, bounded by the waterway, had limitations, and as traffic began to increase rapidly in the 1930s the government decided to replace it.

Two new facilities were completed towards the end of the decade – the Cabo Ruivo Seaplane Base some 2 miles (3km) east of the city and a landplane airport 4 miles (7km) to the northeast. One of their first major tests was to have been the Portuguese World Expo in 1940, but World War Two brought an abrupt end to the plans.