Some time ago, I had a conversation with our technical editor, Richard Benedikz, about how of all the theatres of operation that have been portrayed in flight simulators over the years, the one that has been largely neglected by developers is the desert air war. Now, thanks to Team Fusion Simulations (TFS), that neglect has been rectified with the release of Desert Wings: Tobruk – an expansion for IL-2 Sturmovik Cliffs of Dover: Blitz (another TFS production), which recreates the battle for the vital port town of Tobruk in northern Africa. 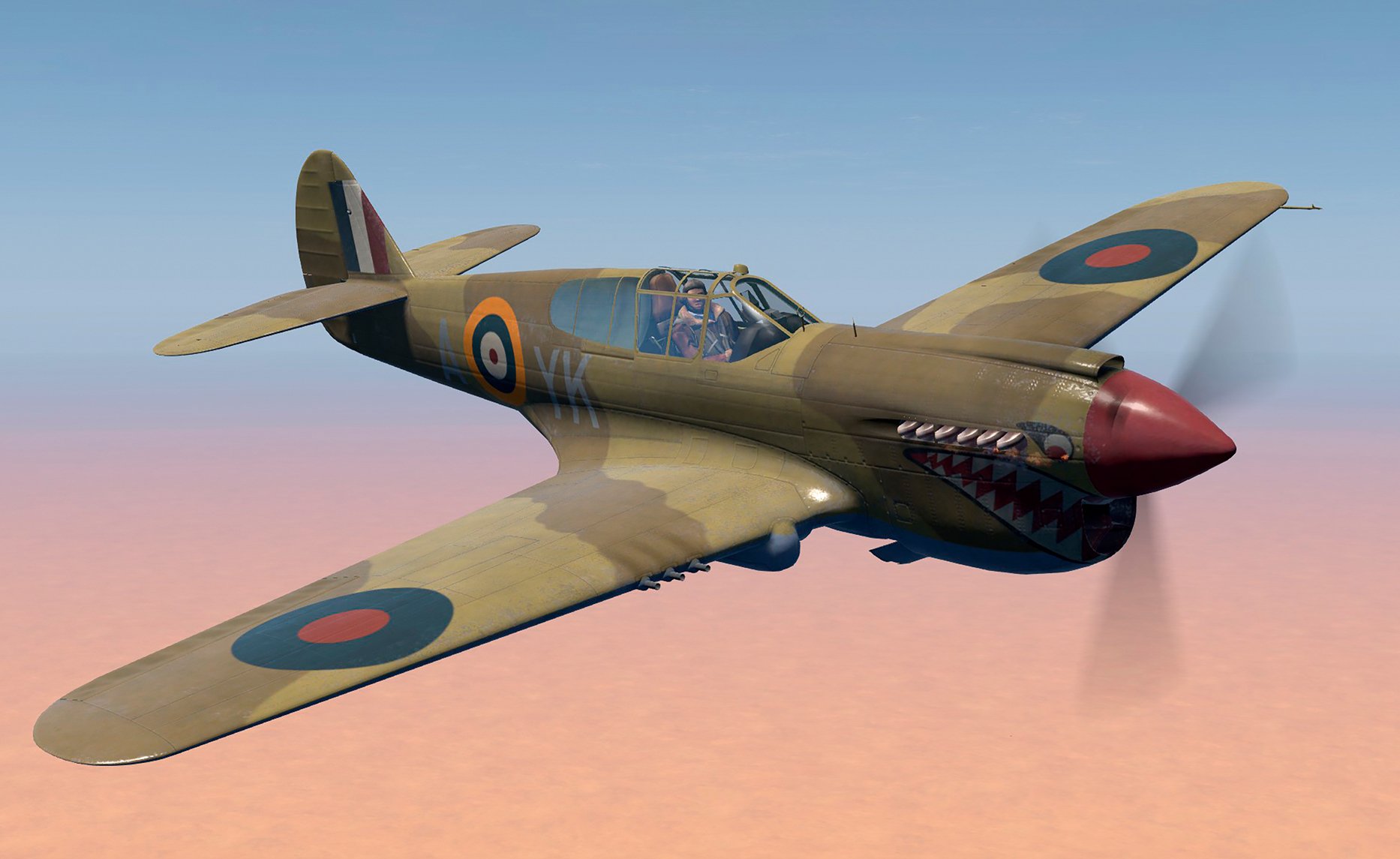 Set over the desert sands of the North African campaign of World War Two, this exciting module allows you to experience what it was like to fly and fight in a variety of single-seat fighters and fighter/bombers, as well as twin-engined light and medium bombers. So let’s start this review by looking at the key features of Desert Wings: Tobruk.