Advanced when it appeared, the Scout was subject to much evolution 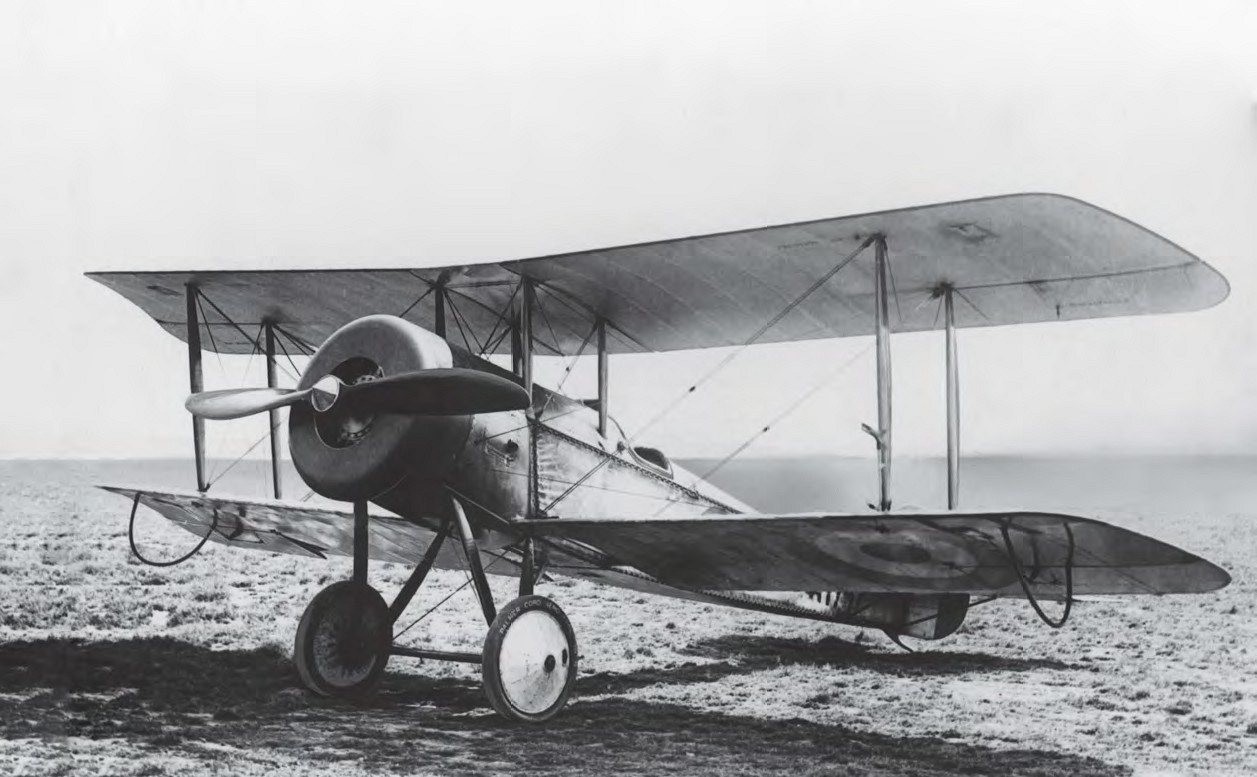 The Scout was simple and straightforward, and to modern eyes appears entirely conventional. In 1914, however, many of the features that would later become commonplace were then the latest developments — lateral control by double-acting ailerons on all wings, doubled flying wires, a circular openfronted cowling, aluminium panels covering the forward part of the fuselage, a fixed tailplane with elevator, and a simple, lightweight V-type undercarriage sprung with bungee cord. Its fuselage was slim without taking the reduction in cross-section so far as to compromise torsional strength. Its structure was straightforward: rectangular in cross-section, based around four wooden longerons, with the upper decking faired to a rounded form.