Tecnam P2010 Touches Down in Prepar3D

Aeroplane Heaven has announced the Tecnam P2010 for Prepar3D version 4 and 5 is released. 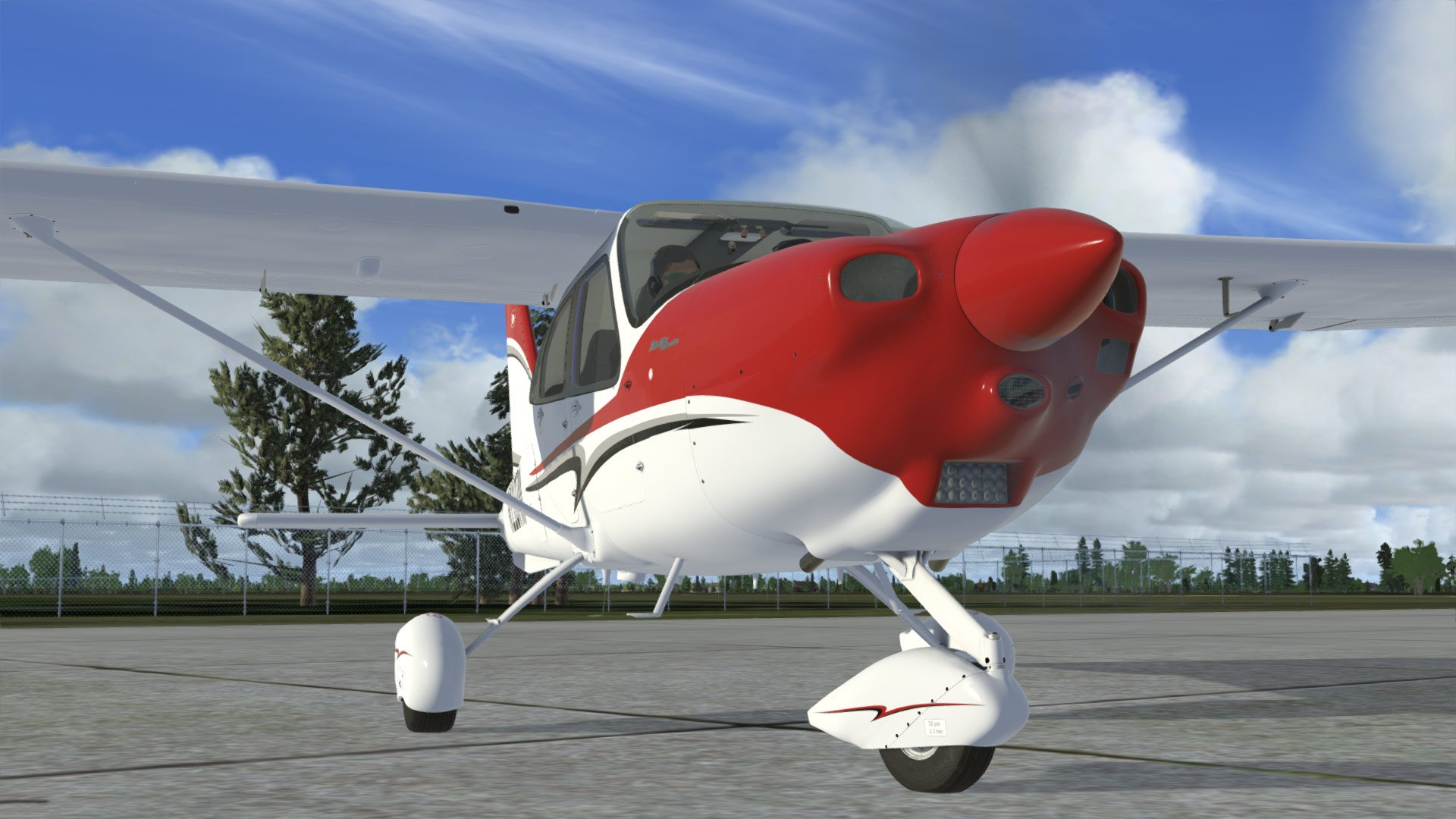 The package faithfully reproduces the luxury sportscar feel of the P2010 while taking advantage of the latest PBR (Physically Based Rendering) effects to deliver materials and textures inside including soft leather seating, grained plastic moulding, polished metals and glossy plastics. Realistic carpeting and aerated roof lining complete the picture. Outside, the composite fuselage is recreated as well as the correct flush-rivets with "pressure-puffs" across the surfaces. Every nut, bolt and wire has been accurately modelled along with a highly detailed Lycoming engine.

The flight dynamics reproduce the performance envelope of the Tecnam as closely as possible. There is also a choice of Garmin or analogue gauges as well as Flight1 GTN integration (sold separately).

Inside, the cabin is all luxury with leather seats, slick plastic mouldings and a simple dashboard-style instrument panel sporting a Garmin 1000.

Close in performance to the Cessna 182 Skylane, the P2010 is a true sports aircraft with a cruising speed close to 140knots. That performance comes from the four-cylinder, Lycoming 180 HP IO-360 engine. There is also an option to have a more powerful IO-390-C3B6 providing 215 hp at 2,700rpm, coupled with a 3-bladed MT variable-pitch propeller.