The ten aircraft that helped Britain win the Falklands War

The nature of conflict during the Falklands campaign meant that British aircraft played an essential role – not just as combatants, but equally crucially as tankers and in re-supply and rescue roles, among others. We attempt to pick out ten of Britain’s best – from the fabled Sea Harrier and Vulcan to the less celebrated Westland Lynx and Wasp

*Note that performance and weights varied according to version, role and configuration 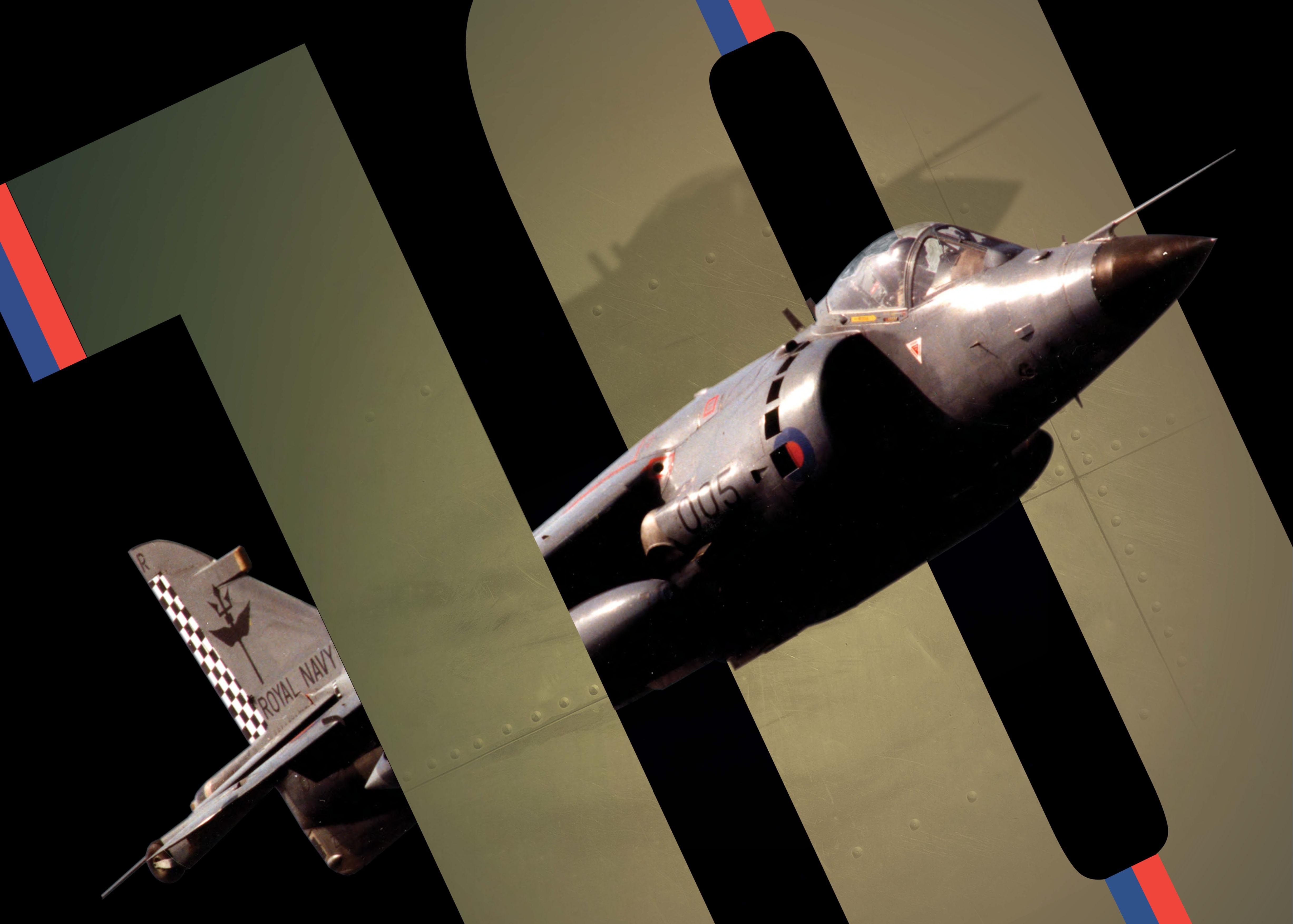 A Sea Harrier FRS.1 of 801 Naval Air Squadron
ALL KEY COLLECTION UNLESS NOTED 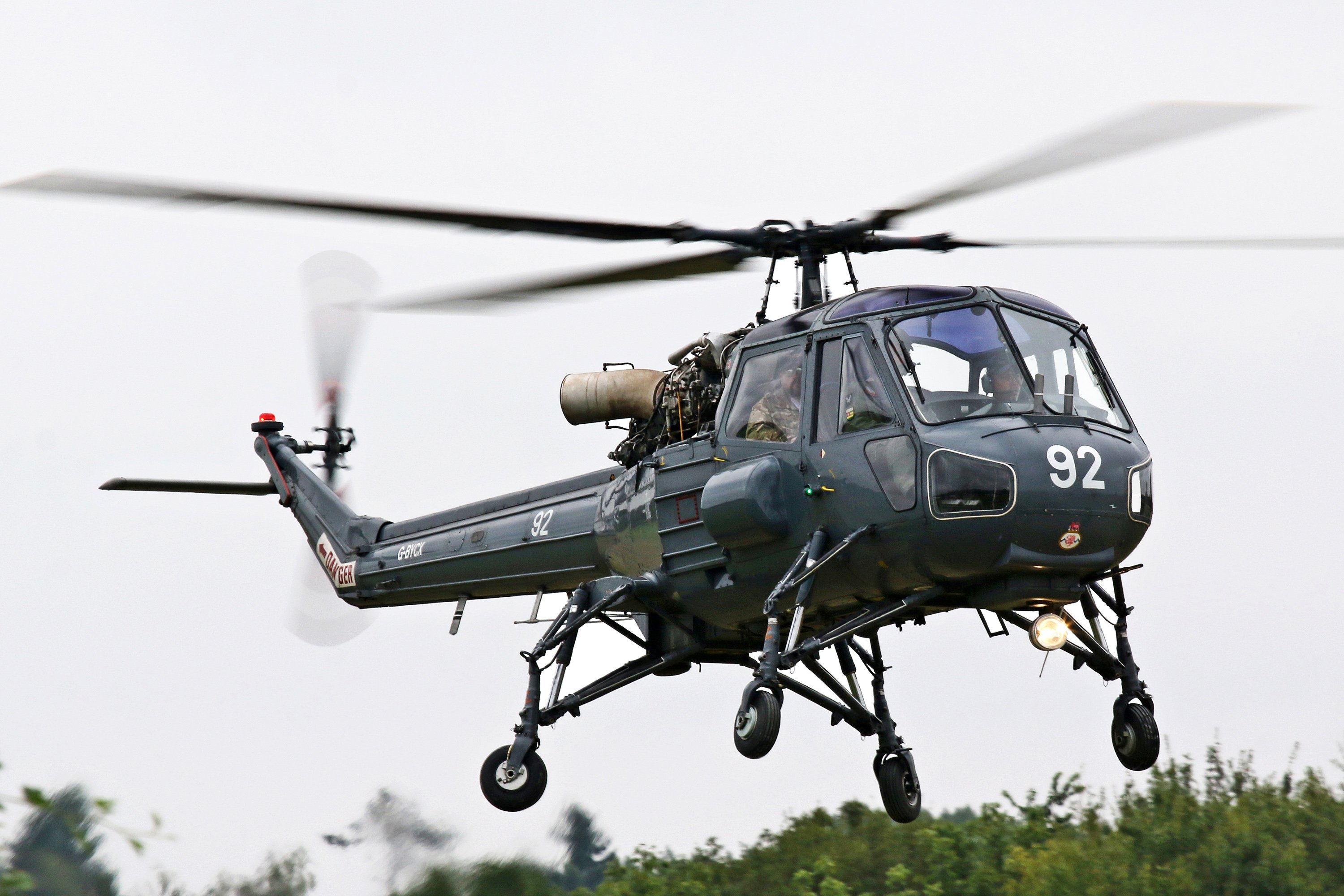 Westland Wasp HAS.1 G-BYCX flying at Cosby in Leicestershire during 2021
KEY-JAMIE EWAN

Crew: Two, with up to four passengers