Since the first flight of the Rafale A demonstrator in 1986, the Dassault fighter has become a popular airshow performer. With its great lines, plenty of raw power and fine-tuned flight controls, it’s made for turning heads at public displays, as Anthony Pecchi explains. 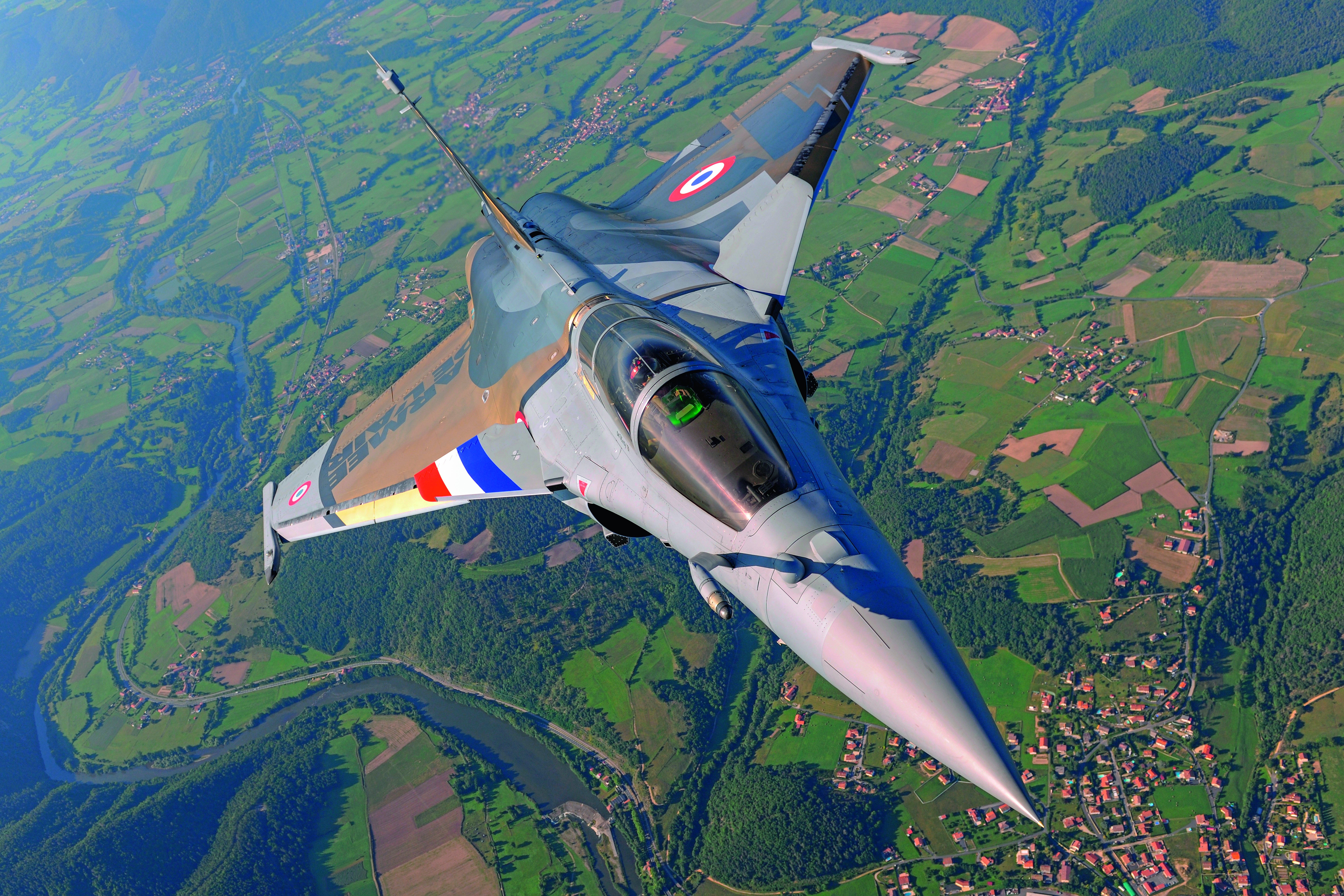 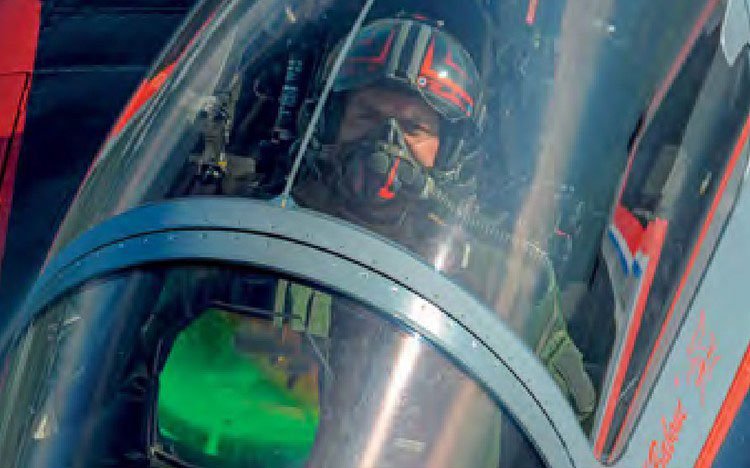 Capt Nativel in the red-and-black jet that was his mount for the 2018 display season.

Displaying the Dassault Rafale is into the aircraft’s DNA. From the very first flights flown by the gloss white Rafale A technology demonstrator in the hands of test pilot Guy MitauxMaurouard, the French fighter has grown in stature. The prototypes C01, B01, M01 and M02 were all flown by Dassault test pilots such as Yves Kerherve, Denis Garnier, Eric Gérard and Philippe Duchateau.