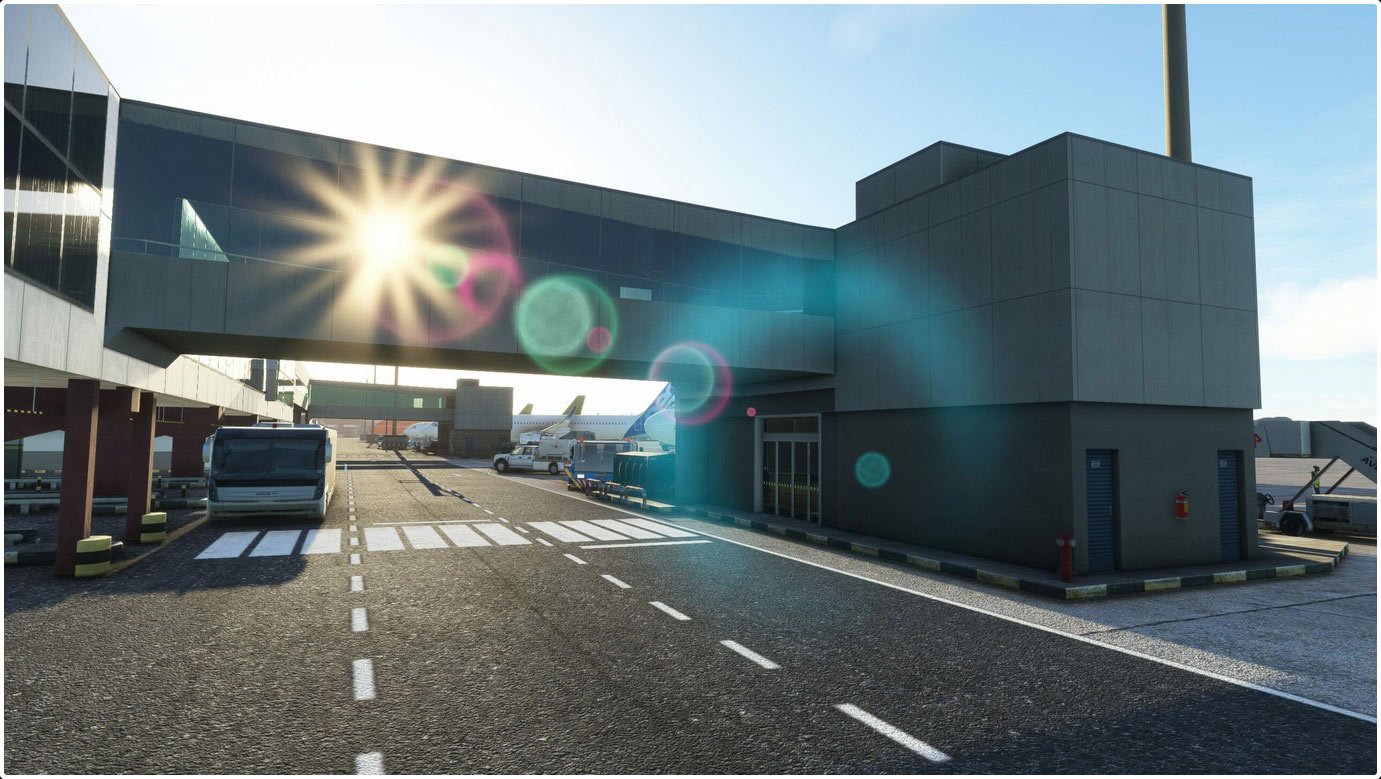 The scenery features two airports: Tenerife North Airport (GCXO) and Tenerife South(GCTS). The south airport is a tourist destination with worldwide connections, while Tenerife North is primarily a domestic airport.

Both airports are known for challenging approaches. In the north, you frequently meet low clouds, fog, and rain and in the south, wind gusts, sandstorms, and wind shears are often encountered. 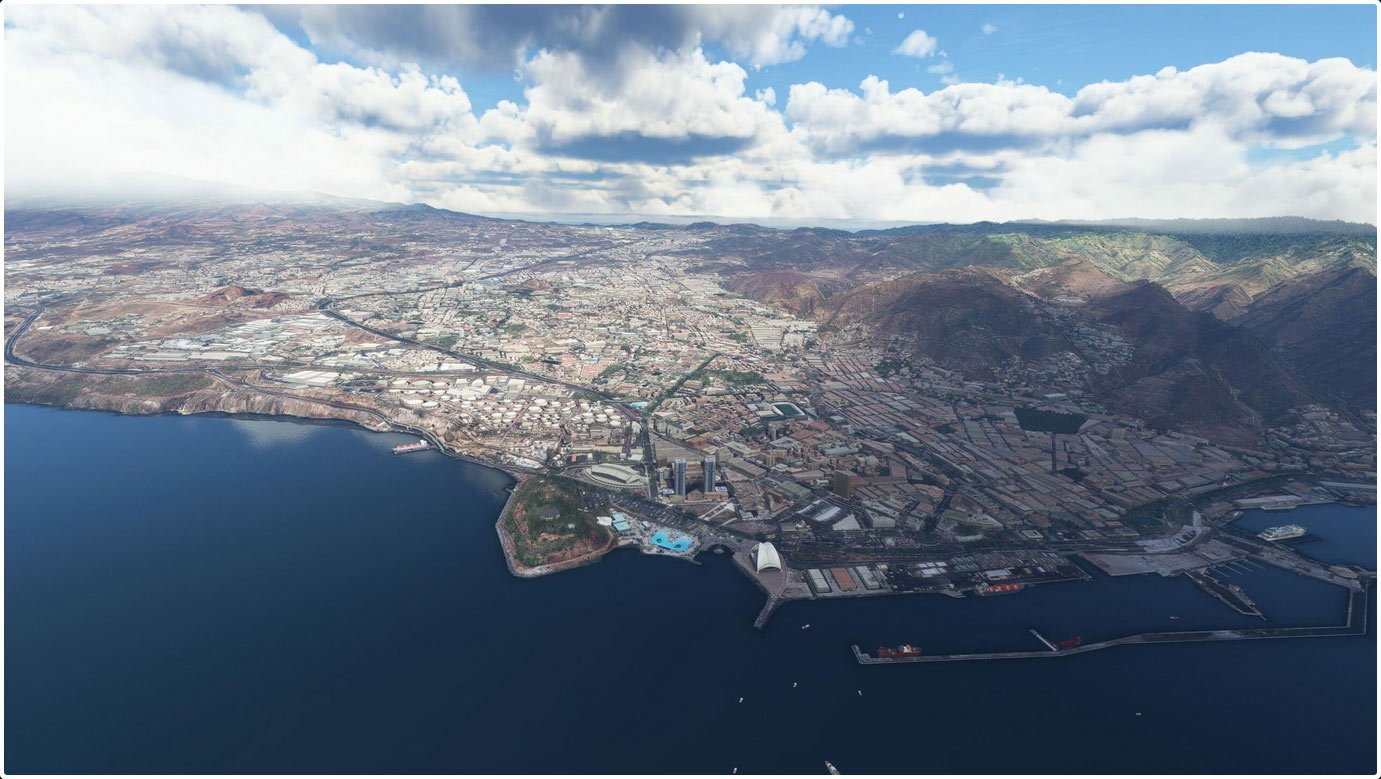 MK-Studios has recreated both airports with satellite coverage around the airports, custom mesh and points of interest around the island.