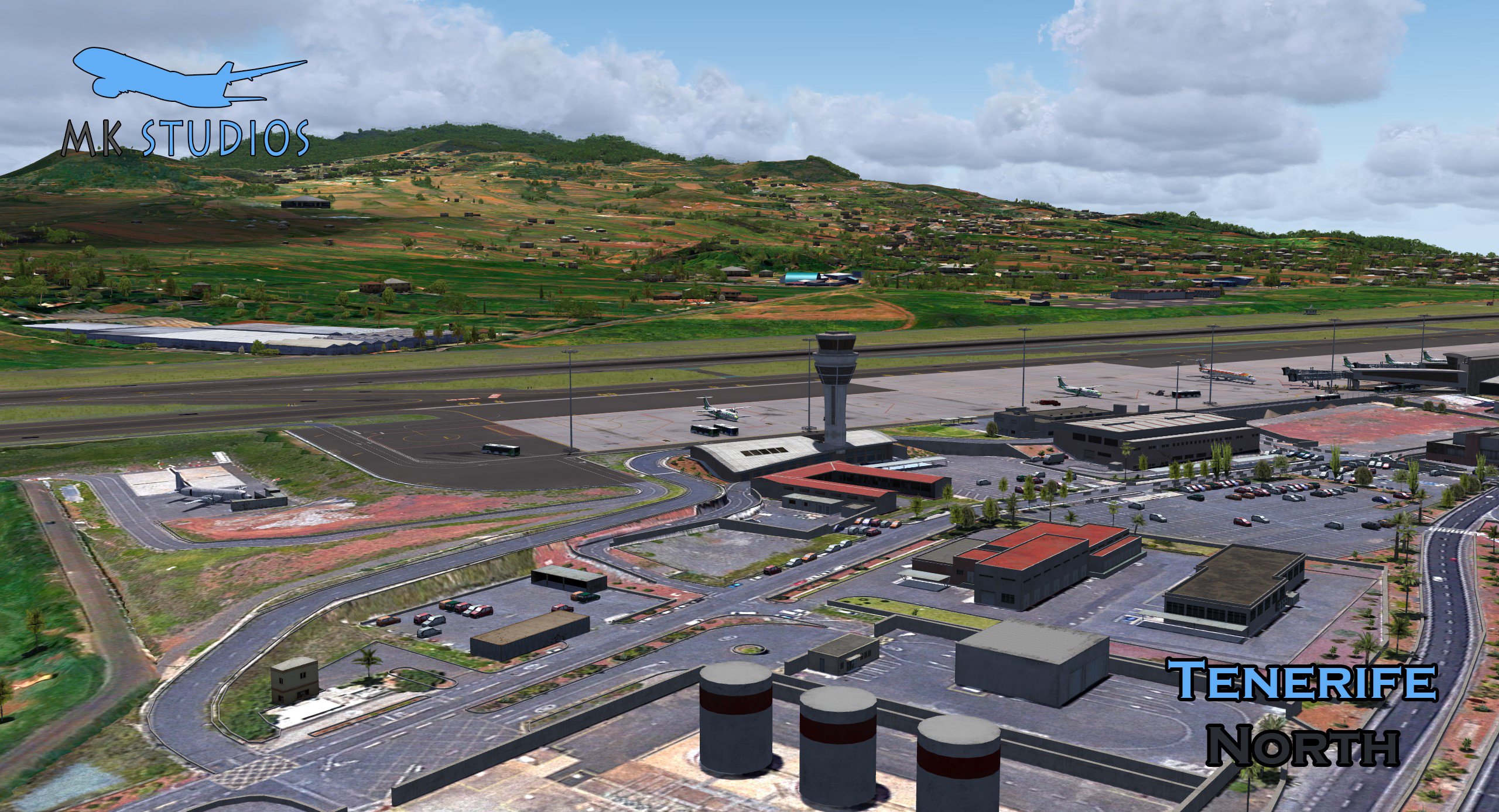 Tenerife North is an inter-island hub connecting the Canary Islands to the Iberian Peninsula and Europe. It is surrounded by high terrain on both sides, and frequent fog and strong winds can make it a challenging airport to fly to.

The package from MK-Studios is a fully detailed rendition of Tenerife North airport and the surrounding area with many monuments and custom objects, including Santa Cruz city.

It features an updated ground layout and stands in line with the real airport along with an accurate infrastructure based on actual dimensions. Other highlights include optimised dynamic lighting, realistic shadows and PBR effects on the taxiways, runways and the terminal. Support for animated SODE jetways and VDGS (Visual Docking Guidance System) is also included.