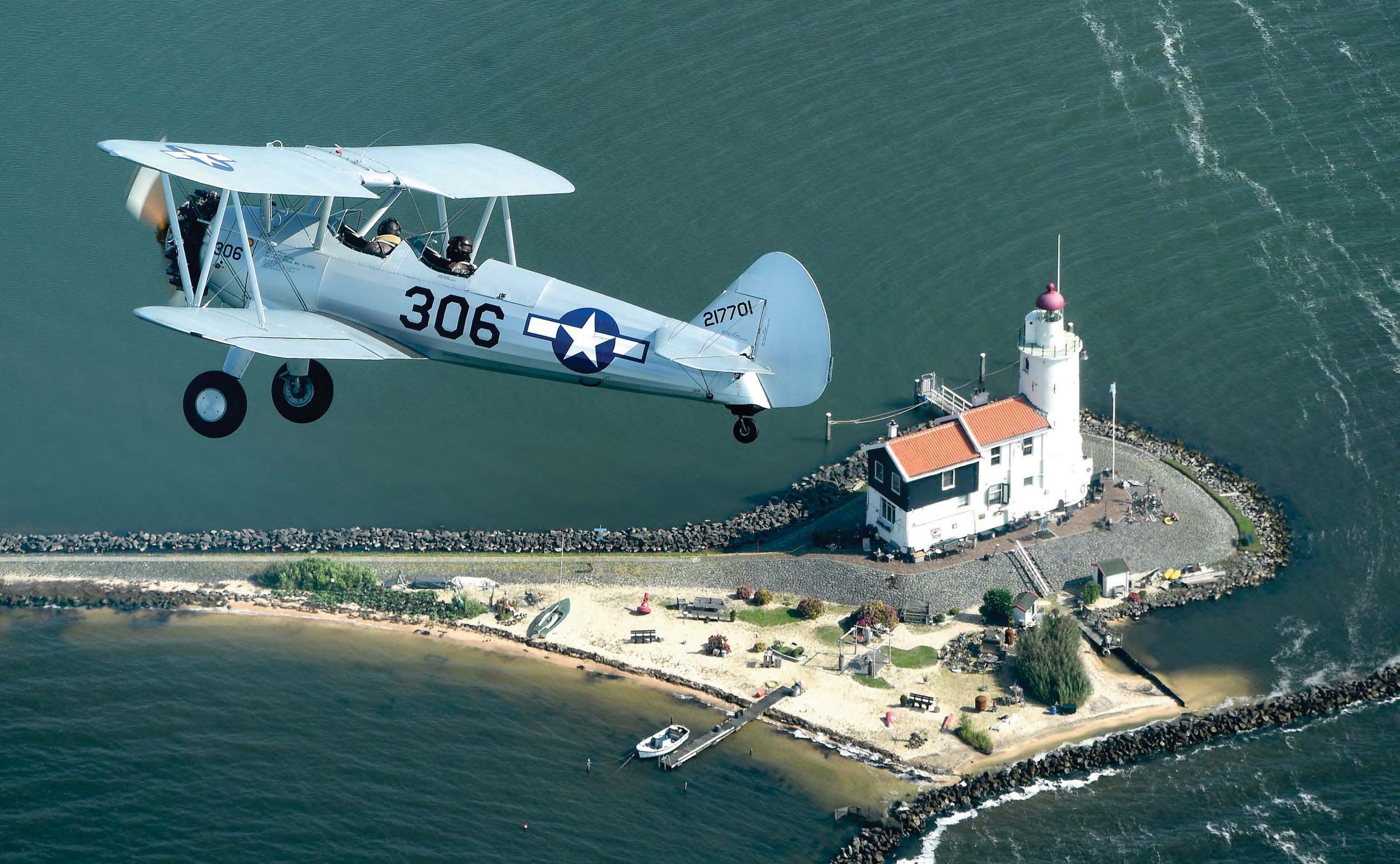 When Stearman PT-13D 75-5864 lined up for its first flight at Boeing’s Wichita, Kansas facility in mid- 1944, no one could have predicted it would still be around nearly 80 years later, filling the sky with its tell-tale snarl. Nor that it would end up more than 4,600 miles (7,402km) away on the tiny Dutch island of Texel.