Best known for its military aircraft, Sukhoi is a major Russian aircraft manufacturing firm, the majority of which is owned by the state’s government.

The airframer’s flagship commercial offering is the Superjet 100. The regional airliner typically seats between 87 and 98 passengers and is powered by two PowerJet SaM146 turbofan engines. 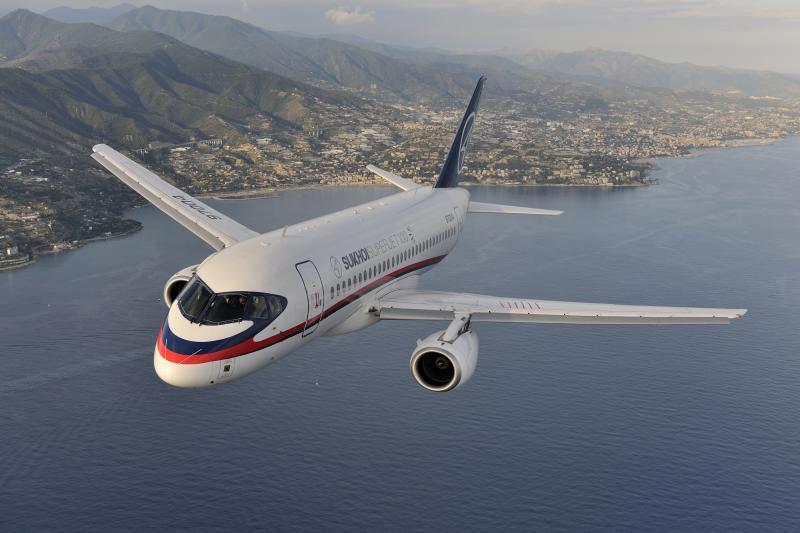 The type was the first all-new commercial aircraft in post-Soviet Russia. Its development began in 2000 and its maiden flight took place in May 2008. To date, 172 have been built and are primarily in service with Russian airlines including the flag carrier Aeroflot, Yamal Airlines and Azimuth.

Founded in 2008, the Commercial Aircraft Corporation of China (COMAC) is a Chinese state-owned aerospace manufacturer based in Shanghai.

The nation’s government was keen to establish its own civil aerospace industry in an effort to reduce the country’s dependency on Boeing and Airbus. 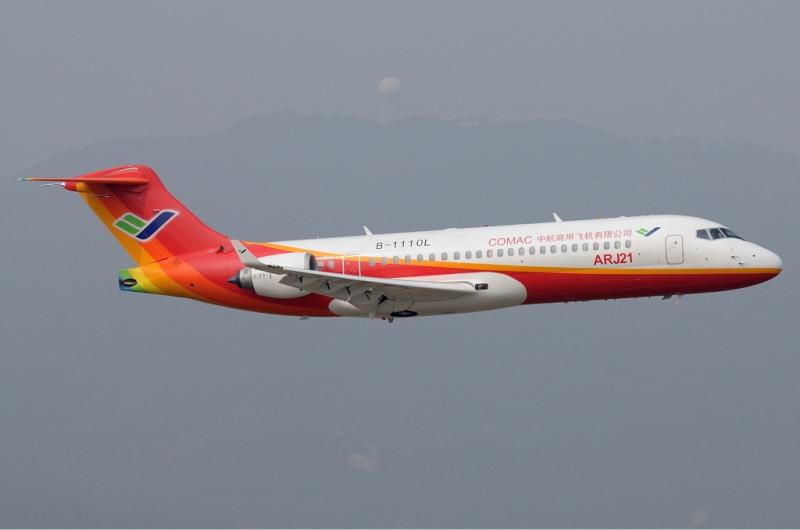 The first jet to be marketed was the ARJ21, a 78-90 seat regional jet designed by AVIC I Commercial Aircraft Company. The aircraft resembles the western McDonnell Douglas MD-80/90.

In June this year, the airframer added three new operators for the type, delivering aircraft to China Eastern, China Southern and Air China, bringing the total to eight airlines.

The firm is also working on an aircraft that has been positioned to compete directly with the Boeing 737 MAX and Airbus A320neo. The COMAC C919 is a narrowbody twin-jet airliner with a capacity of between 156 and 168 passengers. 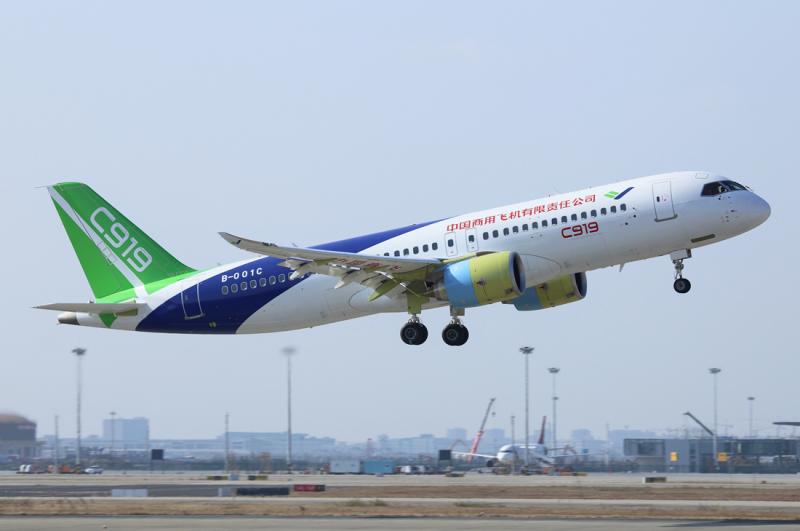 As of 2020, there are reportedly 815 provisional orders with the only overseas buyer being leasing company GECAS, which is owned by General Electric (who provide the engines for the type).

The aircraft is due to enter service during 2021 but has already experienced long delays in its production.

Irkut is a Russian aircraft manufacturer headquartered in northern Moscow under the umbrella of United Aircraft Corporation. The airframer is best known for its Tupolev, Ilyushin and Sukhoi military aircraft, but most recently has begun to dabble in the world of civil aviation. 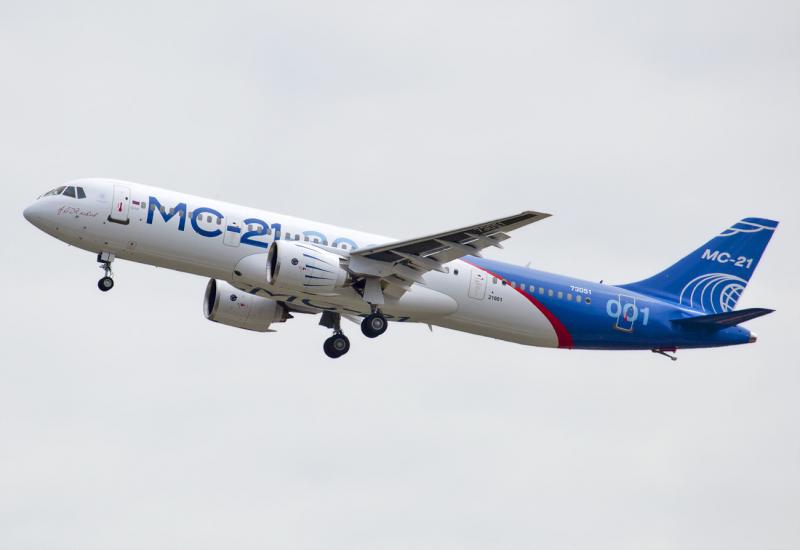 The Irkut MC-21 is a single-aisle twin-jet airliner designed to compete with the western equivalents. The initial design phase began in 2006 and continued until around 2012. The first example flew in May 2017 and its planned introduction is scheduled for 2021.

The company has received orders for around 175 airframes from 15 different operators, most of which are linked with the Russian Federation in some way. 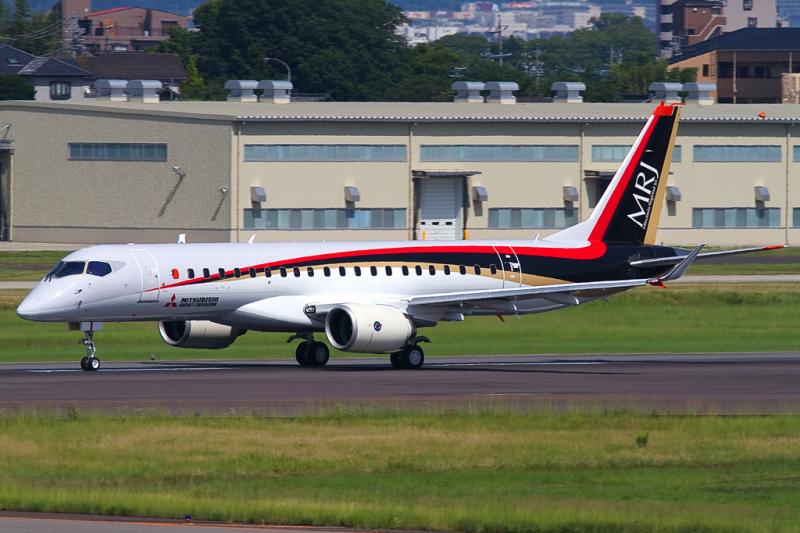 Established on April 1, 2008, the airframer is currently working to produce its SpaceJet aircraft series. Original called the MRJ, the narrowbody is a 70-90 passenger regional jet that first flew in November 2015.

The company is still working to certify the type and has pushed back delivery to late 2021 or even 2022.