THE THIRD prototype of Airbus Helicopters’ H160 medium helicopter made its maiden flight from the company’s headquarters in Marignane, France on October 13.

The aircraft, designated PT3, is fitted with a representative cabin interior and will now join the flight test programme, contributing to certification activities and maturity levels ahead of the type entering service with customers in 2019.

Bernard Fujarski, Senior Vice- President, head of the H160 programme, said: “The third prototype incorporates a significant amount of modifications based on feedback resulting from the first two years of testing by development, production and support teams. It plays an essential role in delivering a mature aircraft at entry into service and it is also closer to the serial definition with its interior lining and transport cabin configuration.”

The first version of the H160 to enter service in 2019 will be the commercial transport helicopter, followed shortly afterwards by the emergency medical services variant. At the time of PT3’s first flight, the existing two H160 prototypes had flown more than 200 hours since the first prototype flew in June 2015. 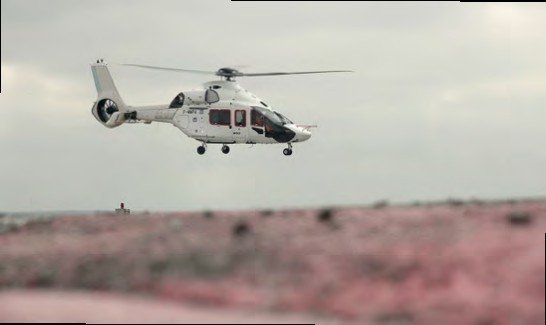 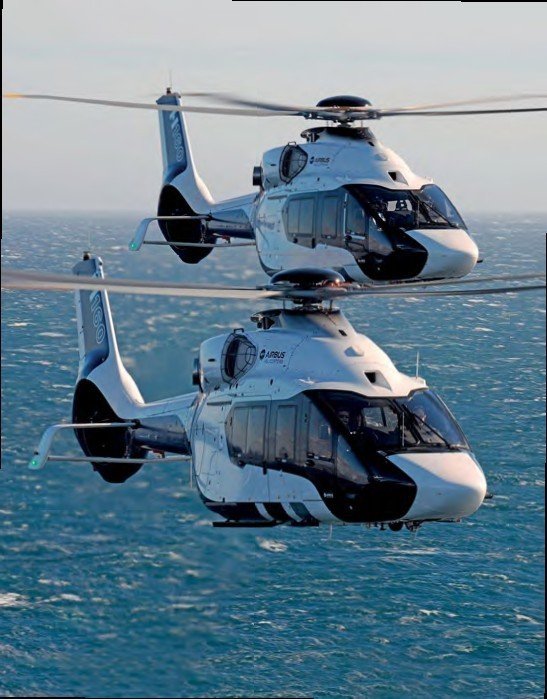